Some of the largest positions hedge funds hold in the UBS global prime book are also under the most pressure year to date, as materials stocks are down 6 percent and consumer discretionary is down 2 percent, according to the investment bank’s monthly prime brokerage report. These two sectors are the biggest overweight positions for hedge funds while technology, which is one of the best performing sectors up 11 percent year to date, is relatively underweight by hedge funds.

Materials and energy sectors have a negative impact on hedge funds

“On aggregate, these sector tilts on our (prime brokerage) books have negatively impacted hedge fund performance this year, relative to the MSCI World,” the report observed, saying that the brokerage firm’s US long book, which is the largest, the negative impact from these sector tilts is more pronounced.

The survey of its clients saw a global decline in health care exposure, down 5 percent in terms of exposure, and energy, down 6 percent, while sector indices delivered +3 percent and -2 percent performance respectively. The decline in health care, however, might be due to a special circumstance directly resulting in clients exiting Shire PLC (ADR) (NASDAQ:SHPG) (LON:SHP) after its deal with AbbVie Inc (NYSE:ABBV) was terminated. In fact, the UBS prime brokerage book saw its European health care long book drop by -26 percent, a move they fully attribute to clients exiting Shire.

At the end of October, the UBS long book remained overweight cyclical sectors such as consumer discretionary, materials, and industrials, and was most underweight consumer staples and financials.

In October, managed futures CTAs generally profited from long fixed income positioning, globally, the UBS report noted. Discretionary global macro managers profited, too, from their long European fixed income positions, but were hurt again by their positioning for higher rates in the US and a steeper yield curve. Now that the US Fed has finished QE, the consensus remains for US rates to move higher. “However, as we’ve noted before, any move higher in US rates (US 10 yr 2.34% at month end) will be constrained by the lower rates in Europe (Bund 10 yr 0.84%) and Japan (JGB 10 yr 0.46%), as the yield differential helps create demand for US treasuries, assuming inflation remains low.”

SPX Capital letter for the month of January 2016 titled, "We increasingly depend on ourselves. And we continue to face major challenges..." Dear Investor, Global markets again had a volatile month... Read More 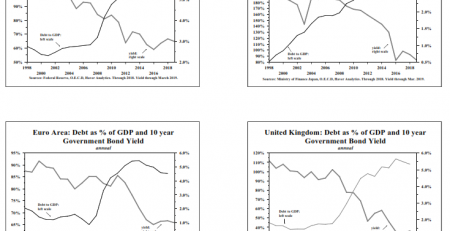 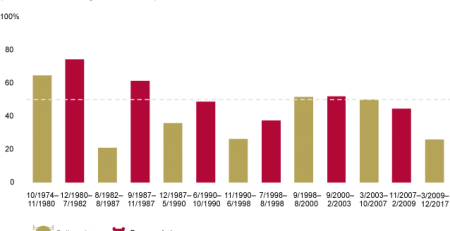 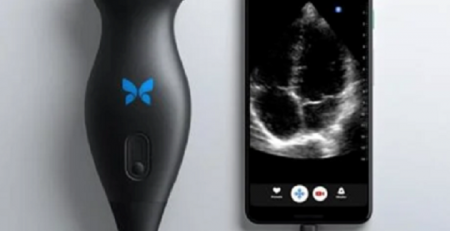