Philip Falcone To Step Down As CEO Of Harbinger – ValueWalk Premium

Hedge fund billionaire Philip Falcone is stepping down as CEO and chairman of the board of directors of Harbinger Group Inc (NYSE:HRG) as of December 1, 2014.

The hedge fund manager made his fame and fortune betting that U.S. housing prices would crash.

New CEO will be named later

In a statement released today, New York-based Harbinger Group Inc (NYSE:HRG) said Philip Falcone will resign from his position as CEO and chairman effective December 1, 2014. The company named an independent member of the board, Joseph S. Steinberg, as the new chairman of the board. The company also indicated that a new CEO will be named upon completion of a search process. Falcone will receive $20,500,000 as a one-time payment.

Highlighting the contribution made by Falcone to Harbinger Group Inc (NYSE:HRG), the new chairman said: “During Mr. Falcone’s tenure as Chairman and Chief Executive Officer, the Company experienced significant growth and success, beginning as a company with approximately $140 million market capitalization in 2009 rising to today’s market capitalization of approximately $2.6 billion. We thank Phil for his many years of hard work and leading HGI.”

Another HGI director, Keith Hladek, will also resign from the board. Both Falcone and Hladek are expected to dedicate their efforts to HC2 Holdings Inc (OTCMKTS:HCHC) and Harbinger Capital Partners, LLC.

The past two years turned out to be a bruising one for Falcone, who last year agreed to pay US regulators over $18 million for misusing customer funds.

As reported by ValueWalk, Philip Falcone and his firm Harbinger Capital Partners took a settlement offer in an investigation conducted by the SEC in relation to this matter. The agency asked them to pay over $18 million as part of the settlement. The hedge fund billionaire also agreed to a ban from the securities industry for at least five years.

In this case, Philip Falcone was accused of using $113 million of his fund’s assets to pay his own taxes. He was also accused of favoring some customer redemption requests over others and conducting an improper short squeeze in bonds of a manufacturing company located in Canada.

As part of the settlement, Falcone will give up a total of $6.5 million in illicit profits and pay $1.01 million in prejudgment interest and $4 million in civil penalties. However, in March, Haverhill Retirement System alleged that Falcone had gone back to his cheating ways and publicly accused him of paying his settlement from Harbinger Capital Fund.

In September, Falcone’s new investment vehicle, HC2 Holdings Inc (OTCMKTS:HCHC) was attacked by critics for its tactics in taking over the little known, but profitable, steel fabricator Schuff International, Inc. 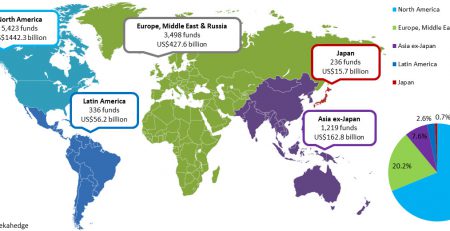 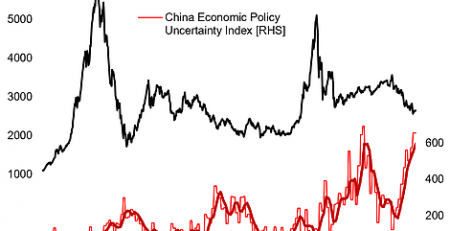 An Analysis Of 100-Bagger Stocks

An Analysis Of 100-Bagger Stocks by Tony H/T @ChesapeakeCap www.tsanalysis.com [email protected] This is an analysis of past 100-bagger stocks. A 100-bagger is a stock which increases in value 100 fold (i.e., a stock which... Read More 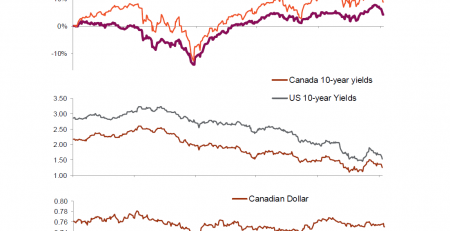 Oil demand and supply functions are at work supporting the front end pricing, but will it last? The front end of the Brent oil futures curve will not likely result... Read More