Wilbur Ross has been elected as vice chairman of Bank of Cyprus. He will be serving alongside the bank’s newly-elected chairman, Dr.Josef Ackerman, according to the press release of WL Ross & Co.

“I am delighted to help chairman Ackermann and president and CEO John Hourican to revitalize this institution. The new European rules limiting dictatorships of bank officers require that I resign from several other board of directors,” according to Wilbur Ross.

In compliance with the requirement of the European rules, Wilbur Ross vacated his seat from the board of directors of Assured Guaranty Ltd. (NYSE:AGO), International Automotive Components Group and International Textile Group Inc. (OTCMKTS:ITXN).

In an interview with CNBC, Wilbur Ross stated that the Bank of Cyprus has a good potential for turnaround following its board shakeup.

At the time, Chrystalla Georghadji, governor of the Central Bank of Cyprus gave Wilbur Ross the opportunity to be elected to the board of the Bank of Cyprus.

Biggest investment in the history of Bank of Cyprus

The investment of Wilbur Ross was part of the €1 billion share sale initiated by the bank. It was considered the biggest investment in the history of the Bank of Cyprus.

In July, the Archbishop of the Eastern Orthodox Church of Cyprus rejected the share sale. The church was one of the largest shareholders of the bank with 3% stake and held several board seats.

All Bank of Cyprus shareholders, old and new, are called on to vote against the planned capital increase unless the bank agrees to restore the old shareholders along the lines of our proposals,” said Archbishop Chrysostomos.

At the time, the central bank governor warned the existing board of the Bank of Cyprus to avoid implementing executive decision that would harm or burden the future management with unnecessary responsibilities.

We view the practice of consistently paying dividends as a sensible act of corporate governance. read more 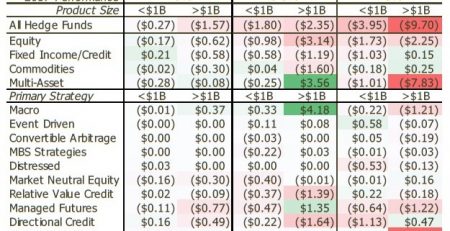 From our perch in Middleburg it looks to us like the market continues to absorb the often unpleasant news from around the world. Every so often the market has... read more

Europe remains a beacon of hope for many suffering economic and physical hardship in other parts of the world, notes EY. In its October 2015 report titled “Stability returns and... read more 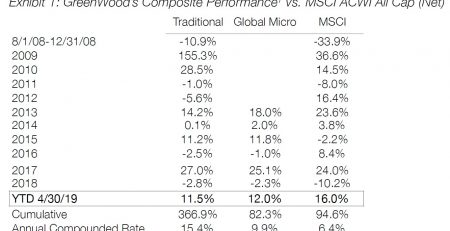