The Coca-Cola Co (NYSE:KO) is running its business, well, like the U.S. government and many households before the 2008 financial crash: They are spending more than their existing revenues can support. And for this performance the CEO of Coke is lavished with millions in cash and is fighting for even more in one of the more expensive executive compensation packages to occur on a performance / compensation ratio.
David Winters reiterating his call for the ouster of Coke CEO 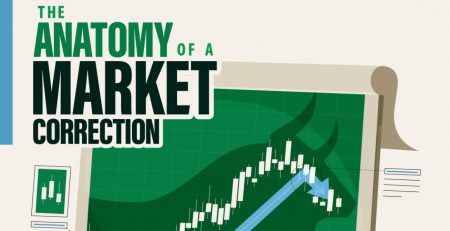 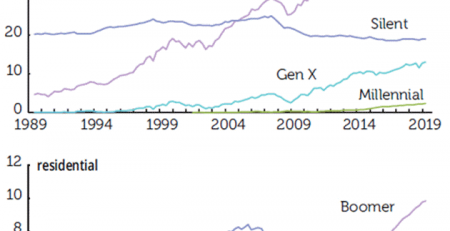 Did Donald Trump's election cause an emerging Market Recession? The market’s reaction to Donald Trump selection as President of the United States has gone against most analyst expectations, in developed... read more

During the 1990s, a new field known as behavioral finance began to emerge in many academic journals, business publications, and even local newspapers. The foundations of behavioral finance, however,... read more

As promised recently we are updating/cleaning the investor resource pages on a regular basis. Last week completed the renovation of Charles Royce and Mario Gabelli’s resource pages and this week we've just... read more

Elm Ridge: Making Money By Betting Against The Big Boys

The environment is right for the first real value cycle in a decade; that’s according to value hedge fund Elm Ridge Capital. Value's underperformance compared to growth, has been well... read more