A Vodafone And Liberty Global Merger: $25 Billion In Synergies?

According to a December 1st report from Nomura Global Markets Research, Vodafone Group Plc (NASDAQ:VOD) (LON:VOD) is eying John Malone‘s Liberty Global plc (NASDAQ:LBTYA) in a deal that would reset the European telecom landscape. Analysts say that a deal between the two telecom giants is by no means a sure thing, and that Friday’s news that Vodafone was looking at Liberty Global could just be a test balloon from the company to see how shareholders and Wall Street react to the idea.

In their report, Britton et al. highlight several key implications if the two telecom titans do end up merging:

Mohnish Pabrai gave a presentation at the Indian School of Business Hyderabad earlier in July. The lengthy presentation (about 100 minutes long) is now all on video so make... read more

Fresno County Employees' Retirement Association Hedge Fund Roster - quick editor's note - you can learn a lot about hedge funds from pension fund documents which are most of... read more 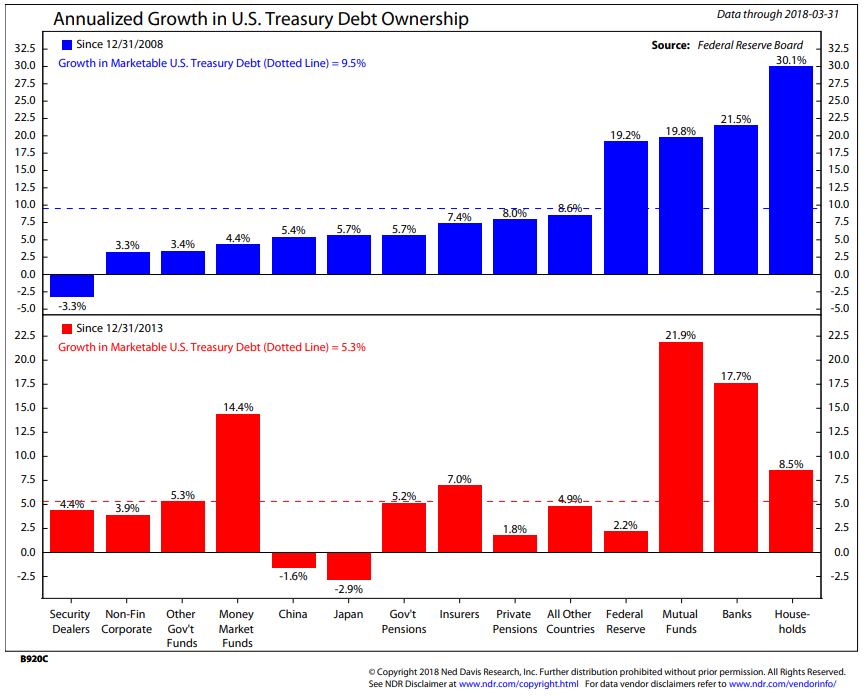 “Here we are doing something that almost seems like a suicide mission… increasing the size of the deficit while we’re raising interest rates.” – Jeffrey Gundlach, DoubleLine Capital I’d add to that... read more

Jay Kaplan of the Royce Funds discusses the market being at all time highs and what action investors should take because of it. Jay Kaplan On Whether The Market Being... read more 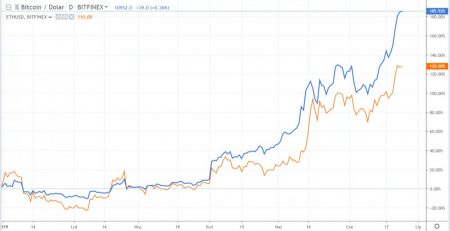 Crypto market has again started raising strong emotions among investors. It is worth noting, however, that ongoing works on the digital currencies implementation into financial system look equally interesting. Q1... read more