Ackman: Transparency Created Around Herbalife Will Cause The Company To Fail in 2015 – ValueWalk Premium

Pershing Square Capital founder and political campaign front man Bill Ackman said it would be a contest to see what brought down Herbalife first, regulators or the market.

“I think the market is on its way to shutting down the company,” while not forcefully stating markets would beat the regulators to the punch. “I think it would be an enormous embarrassment to the regulators if the company collapses before regulators have done their job,” he said as he predicted 2015 would be the year Herbalife would 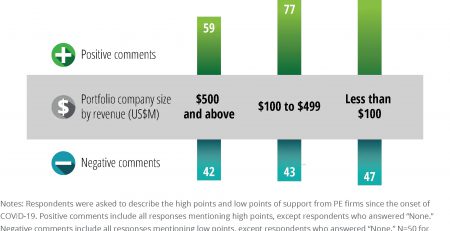 A new report out this week from the Deloitte Center for Financial Services forecasts that private equity could be poised for “formidable” growth over the next five years, with... read more 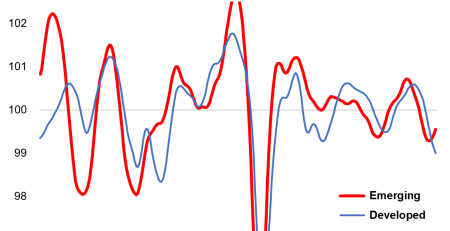 2004 was a bad year for Berkshire Hathaway. The company's book value growth underperformed the S&P 500 by 0.4%, the second year in a row it lagged the index. Q4... read more

The fate of Argentina and that of other emerging market nations with debt problems could be resolved as early as today as the US Supreme court is set to... read more

Get ready for the European stock boom, predicts Morgan Stanley’s European Equity research team. Speaking from the land of negative interest rates and the heart of populist revolt, they... read more

Charles Brandes is one of the few money managers still alive today who had the privilege of training under the stewardship of Benjamin Graham. Brandes spent time with Graham in... read more

Volatility has been acting “odd,” a research note from MKM Partners observed. Back on March 6, when the research provider made the projection that volatility spike was likely to... read more

Euclidean Technologies letter for the second quarter ended June 30, 2016; titled, "The Difference Between Price & Value." Over the past year, many more people have asked to receive Euclidean’s... read more