“No stock-market crash announced bad times. The depression rather made its presence felt with the serial crashes of dozens of commodity markets. To the affected producers and consumers, the declines were immediate and newsworthy, but they failed to seize the national attention. Certainly, they made no deep impression at the Federal Reserve.” Thus wrote author James Grant in his latest thoroughly researched and well-penned book, The Forgotten Depression (1921: The Crash That Cured Itself).

Commodity price declines were the symptom of sharply deteriorating economic conditions prior to the 1920-21 depression. To be sure, today’s economic environment is different. The world economies are not emerging from a destructive war, nor are we on the gold standard, and U.S. employment is no longer centered in agriculture and factories (over 50% in the U.S. in 1920). The fact remains, however, that global commodity prices are in noticeable retreat. Since the commodity index

The proximate cause for the current economic maladies and continuing downshift of economic activity has been the over-accumulation of debt. In many cases debt funded the purchase of consumable and non-productive assets, which failed to create a future stream of revenue to repay the debt. This circumstance means that existing and future income has to cover, not only current outlays, but also past expenditures in the form of interest and repayment of debt. Efforts to spur spending through relaxed credit standards, i.e. lower interest rates, minimal down payments, etc., to boost current consumption, merely adds to the total indebtedness. According to Deleveraging? What Deleveraging? (Geneva Report on the World Economy, Report 16) total debt to GDP ratios are 35% higher today than at the initiation of the 2008 crisis. The increase since 2008 has been primarily in emerging economies. Since debt is the acceleration of current spending in lieu of future spending, the falling commodity 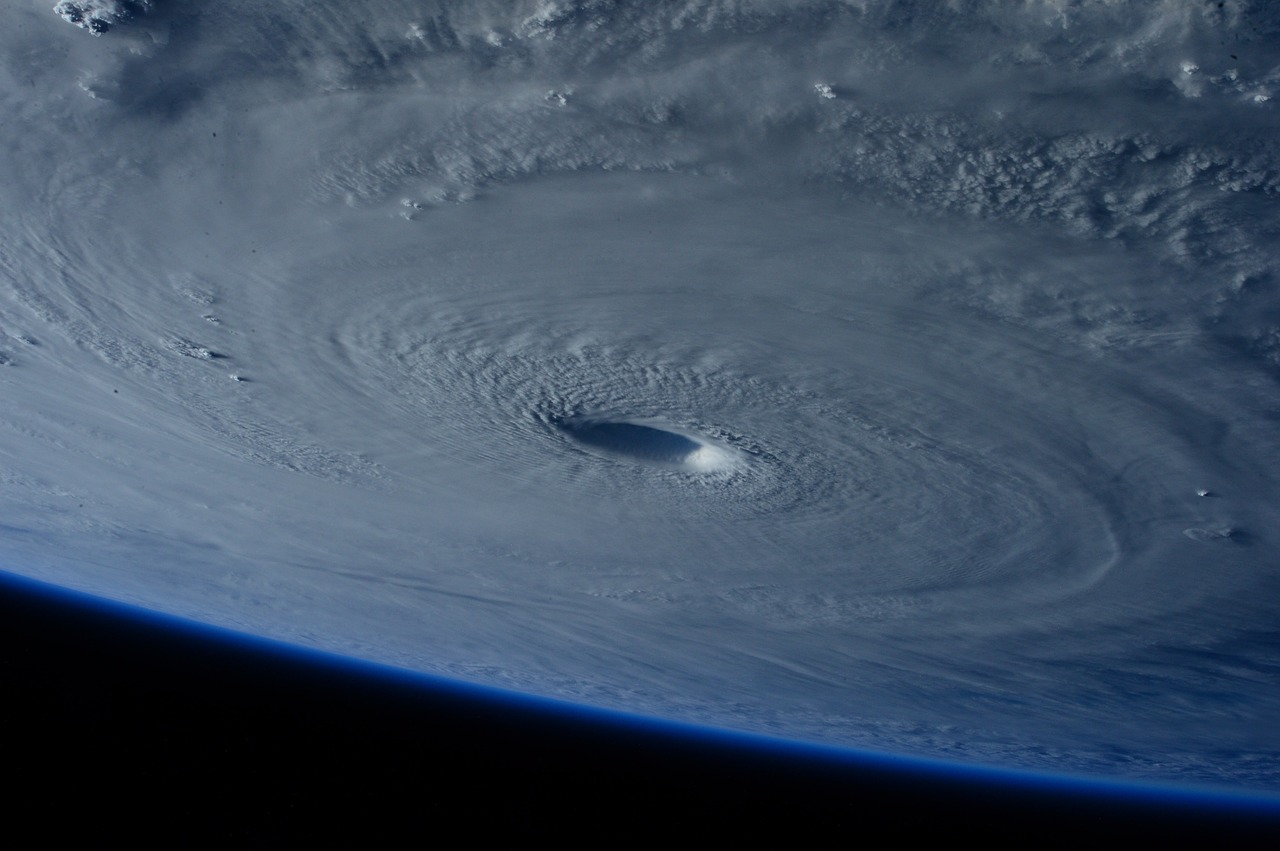 Well, I never thought I would get this question, but here it is: [REITs] Check out our H2 hedge fund letters here. Free-Photos / Pixabay Thank you for your dedication to your blog. I... read more

Good article even if you dont agree with the outcome, thought process is great and question is one all value investors should be asking. I'd Choose Emerging Markets, Wouldn't You?... read more

After SAC Capital closed its London office, the rehiring of former SAC employees and reinvestment of the redeemed SAC funds became a hotly debated topic. Back in June, we... read more

BlueMountain Capital Management LLC has approximately $84,899,938 worth of assets under management (which are filled on the hedge fund's 13F, total aum is closer to $10 billion), with the top... read more 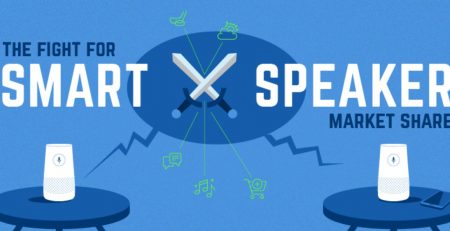 Tech companies are betting that the future of personal computing will be driven by the sound of your voice. Q1 hedge fund letters, conference, scoops etc If they’re right, this early... read more

The relative outperformance of the U.S. economy to that of Europe and most of the rest of the world has been noted in the headlines for some time now.... read more

Electric Vehicles such as Tesla Model III  could push- Platinum Price down Since the end of August 2011, the price of platinum has fallen by nearly 50% from $1850 per ounce... read more