Odey Gets Lucky As $3.5B In Swiss Franc Shorts Sour – ValueWalk Premium

Not that things were going great for macro hedge funds already, but the added blow Thursday from Swiss National Bank has sent shockwaves stunning shorts in CHF. The SNB announced that it will be discontinuing its efforts to keep the Swiss franc artificially low against the euro. The news sent the so-called safe haven currency soaring as much as 30%.
Franc minimal exchange rate lifted
Before . . .

Weeks after a known handful of professional asset managers expressed their doubts about what was looking rather like a “hockey stick market” – where prices rose significantly in a... read more

There has been a back-channel whisper conversation on the Greek economic situation on many levels. There is the derivatives story, which, if appropriate steps at the SWAPs insurance writers... read more

MF Global Holdings Ltd (PINK:MFGLQ) is one, if not the biggest, bankruptcy bust that was directly related to the European crisis. The commodities broker reported $41.0 in pre-bankruptcy assets... read more

What Bill Ackman Has His Eye on Now: FBN Interview 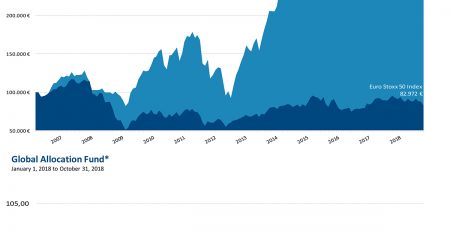 The housing market is extremely cyclical, with volumes dropping sharply and prices dipping every winter, then picking up again in the spring. The overall trend is no different this... read more 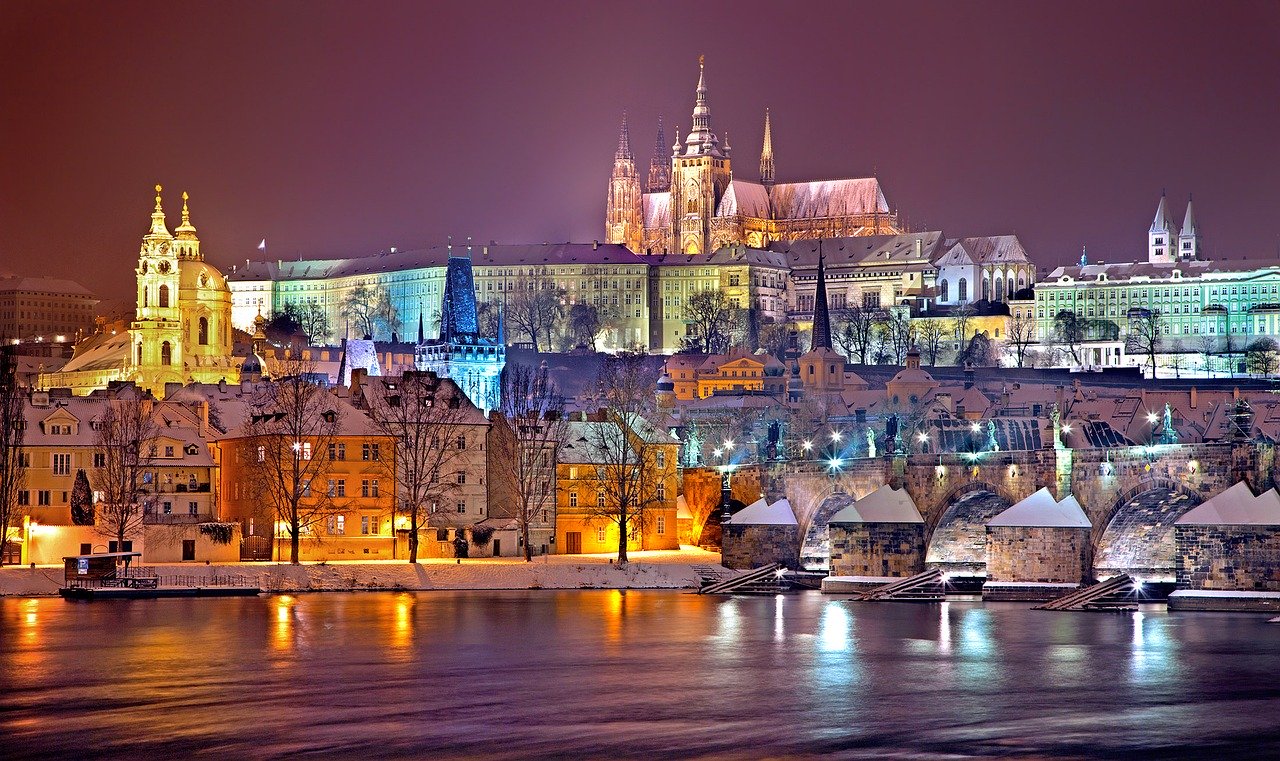 This new activist hedge fund is shaking up Europe

Bluebell Capital Partners was up 1% year to date at the end of August, versus the STOXX Europe 600, which has returned -11.3%. The European activist hedge fund is... read more

Below are some changes based on 13F filings by some of the large, prominent Hedge Funds: APPALOOSA MANAGEMENT Boosted Stakes in Apple Inc. (NASDAQ:AAPL), SPDR S&P 500 ETF Trust (NYSEARCA:SPY),... read more