Despite an increasingly virtual banking world, the prevalence of thousands of brick-and-mortar offices offers sufficient testimony to the enduring value of physical access to banking services, according to an FDIC report.

FDIC in its latest quarterly report titled: “Brick-and-Mortar Banking Remains Prevalent in an increasingly Virtual World” notes office growth has outpaced the nation’s population growth over the long term.
Prevalence of brick-and-mortar banking
The FDIC report points out that as of June 2014, about 6,669 banks and thrifts . . .

Biofuel From Corn Stover May Be Dirtier Than Gasoline

Biofuels may not be the clean substitute for gasoline that we’ve been looking for, as the release of soil carbon more than offsets other gains. Research from the University... read more

Barclays: These Stocks Are Most At Risk From Interest Rate Hikes 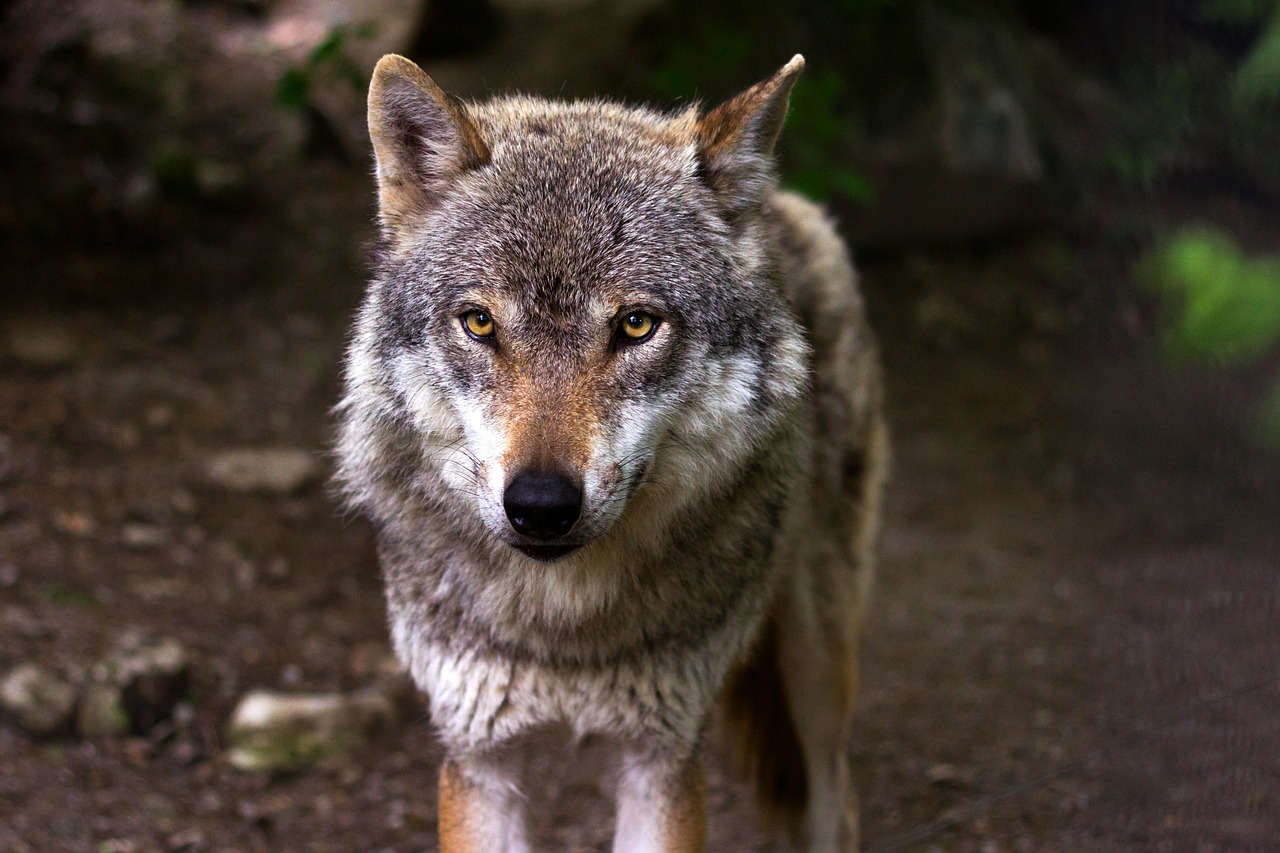 The Biggest Frauds And How To Avoid Such Schemes: Microcap Stocks

raincarnation40 / Pixabay The longer you invest, the greater your likelihood of running across investment fraud. According to the Securities Investor Protection Corporation, regulators estimate that $10 billion to $40... read more

Continued from part two. Moving away from distressed debt, Seth Klarman started to discuss a traditional Graham and Dodd value play that he was currently interested in. The company in question... read more

As Harvey hits Texas hard in terms of lives and finances, more bad news (not to compare the scale of the two) came from the state from the giant... read more

Nelson Peltz of Trian Fund Management had interesting ideas to share about PepsiCo, Inc. (NYSE:PEP) which he discussed while speaking at the Delivering Alpha conference, in the segment Alpha... read more

Europe On Verge Of Deflation, But Equities Show Little Concern

The threat of deflation is growing, both in Europe and to a lesser extent in the US, and investors who have spent the last twenty years watching Japan try... read more

With tax day just behind us, most Americans feel like they’ve just thrown some of their hard earned income out the window. But whether that feeling is justified depends... read more

Rebuttal to 'Why Conservatives Spin Fairytales About the Gold Standard.'