Scott Miller’s Greenhaven Road Capital fourth quarter letter to limited partners on what are the factors that can lead to outperformance?

See Part I here and stay tuned for part III.

What are the factors that can lead to outperformance? Are they sustainable? One of the value investors that I most respect, Monish Pabrai, has been citing a study by Fidelity in which they did an analysis of their best-performing accounts. The best-performing accounts were for dead people who were obviously not actively managing their accounts. The second best group included people who had forgotten their user name and passwords. Both of these data points suggest that perhaps neglect is the key to performance. Those who believe in efficient markets would say that I have just been lucky. Warren Buffett has pointed out that, if a million people start in a coin flipping contest, there will be an eventual winner who will have all kinds of theories as to their greatness in calling heads or tails under pressure. Given that I am still alive, there is a real possibility that I am just one of the last people standing in a coin flipping contest.

If we are just a lone survivor in a coin flipping contest, eventually our luck will run out. My favorite movie line is from a poker movie called “Rounders.” The protagonist has a girlfriend who is steadfast against his gambling and does not appreciate any of the skill involved in the game of poker. He tries to explain to her that there is more than just good fortune for a poker player, “Why do you think the same five guys make it to the final table of the World Series of Poker every year? What, are they the luckiest guys in Vegas?” I think the answer is both more sustainable than coin flipping or dying – and consistent with Malcolm Gladwell’s “David vs. Goliath” book (enclosed). We are fighting a different fight than most funds. David did not try to outmuscle Goliath, which he never could have done, rather he fought a different fight that relied on a slingshot where his small size and mobility were an advantage.

For Greenhaven Road, our smaller size and broad mandate allows us to invest far more broadly than larger funds. We can look under more rocks. The S&P 500 oddly enough contains 502 stocks. In the United States, there are more than 7,500 public companies and across the world there are tens of thousands. Domestically, the S&P 500 represents less than 10% of the available opportunities. At Greenhaven Road we invest internationally as well, so the S&P represents well under 5% of our investable universe. Currently, only one of the stocks that we own was listed in the S&P 500 when we purchased it (Apple) and another has appreciated significantly and grown into the S&P 500 since the point of purchase (AIG – but we primarily own the TARP warrants which are a different beast). Fully half of our investments on the long side currently are in companies with sub $500M market capitalizations. At Greenhaven Road we will look anywhere for opportunities – including the S&P 500 – but we can also access a far larger universe of opportunities that includes smaller companies with little to no Wall Street following. We are investing in corners of the market that are more inefficient than S&P 500 companies with a dozen r more sell side analysts. I encourage you to think about Greenhaven Road as a far more eclectic blend of idiosyncratic stocks than you will own in any of your index funds. The smaller cap world of spinoffs, mergers, acquisitions, restructurings, and rights offerings – like David is a different fight than investing in the 500 largest companies in the US. Also, like David, I think it is a more winnable fight over the long term.

The Oracle of Omaha, Warren Buffett agrees that small size is an advantage. He has made several statements to that effect, including this one from Business Week in 1999, “Anyone who says that size does not hurt investment performance is selling. The highest rates of return I’ve ever achieved were in the 1950s. I killed the Dow. You ought to see the numbers. But I was investing peanuts then. It’s a huge structural advantage not to have a lot of money. I think I could make you 50% a year on $1 million. No, I know I could. I guarantee that.”

In addition to investing in less popular corners of the market, I believe that we also have a two other advantages: the stability of our capital and our small team. The stability of our capital comes from our investor base (I am not pulling my own money and while I cannot predict much about my wife, I think we are good there as well). In addition, our lockup allows us to invest with a longer time horizon in lower liquidity names than would be prudent in a different situation. We are thus allowed to engage in time arbitrage and buy into situations even when the financials are messy – because we are not myopically focused on the next quarter. Another area of differentiation from many funds is our investment process. We are not trying to out resource larger funds. From an investment decision perspective, our “weakness” of not having a large team of analysts and portfolio managers becomes a strength. While a diversity of opinions can be of benefit, are better decisions really made by committee? When I look at the investors who I respect most from a process and results perspective (Buffett and Pabrai), they don’t employ analysts and are the sole decision makers. They may use sounding boards such as Munger in the case of Buffet and Spier in the case of Pabrai, but at the end of the day, the investment committee does not exist and the pool of analysts and specialists do not exist. It is not because they cannot afford a bigger team, rather they believe a more complicated process with more players will yield inferior results. In general, people want to see teams of people, and the conventional wisdom is that two is better than one – and three is better than two. I think that our structure of a lone individual, assuming it is the right individual, is the right answer. Again, our perceived weakness is actually our strength.

Given the factors cited above including where in the market we are investing, the stability of our capital, and our longer time horizon, give us a very good chance to continue to outperform the S&P 500 going forward. However, I also think that “can we outperform a given index?” is ultimately the wrong question. I think a better question is: Can we continue to make money over the long term? Not every month, not every quarter, and not even every year – but over the long term?

The short answer, is yes, I believe that we can make money over the long term. Ironically, I believe that much of the opportunity to make money in the markets moving forward will be created by a narrowing of investor focus, increased use of quantitative strategies, and migration towards index funds. These trends are only helpful in the types of investments that we make. Spinoffs tend to fall outside of large indices like the S&P 500 and are not included on day one. In fact, index funds can be forced to sell the smaller spinoff, creating downward pressure and a better entry point. Even more important than the dynamics caused by index funds, issues such as management incentives and opportunities for margin expansion are not factored into indices or most quantitative strategies. “Misleading balance sheets” have been a very fertile hunting ground for us in the past two years. As long as companies are forced to comply with GAAP accounting and sell side research is incented to cover companies with the greatest fee-generating potential, I believe there will be opportunities for stock picking. Since we are concentrated and with low turnover – we really only need a couple of good ideas a year – in a universe of more than 10,000 names, I like our chances. My money remains on David over Goliath.

Thank you for the opportunity to manage your assets alongside mine and my family’s.

College isn’t the best option for everyone. Some will do just as well if not better by learning their craft through apprenticeships or by simply enrolling in a trade... read more

Mark Spitznagel likely knows risk management can be a lonely, solitaire existence if one has the wrong attitude. In fact, the Austrian economic philosopher can be used as a litmus test... read more

The Donald Trump  phenomena keeps rolling on and the elite continue to ignore the real issue. As the presumptive Republican Presidential nominee, Donald Trump is in a position of authority... read more 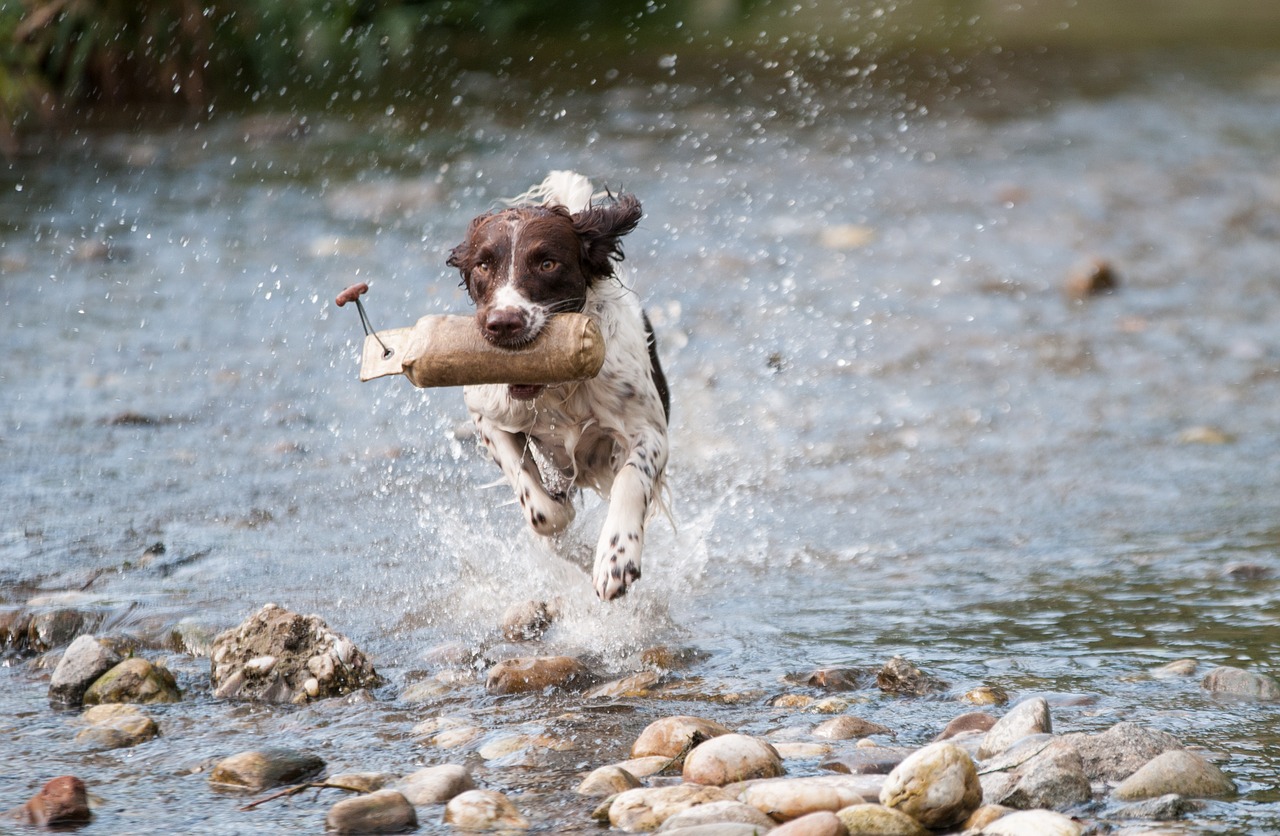