The Bank of England has indicated it may look into allegations that Europe’s biggest bank HSBC helped clients evade taxes as the storm surrounding the allegations shows no sign of abating. Earlier Britain’s Serious Fraud Office said it was open to discussing the allegations with British tax authority HMRC.

BoE may probe HSBC
Sir Jon Cunliffe, deputy governor of the Bank of England and a board member of the bank's Prudential Regulation Authority . . . 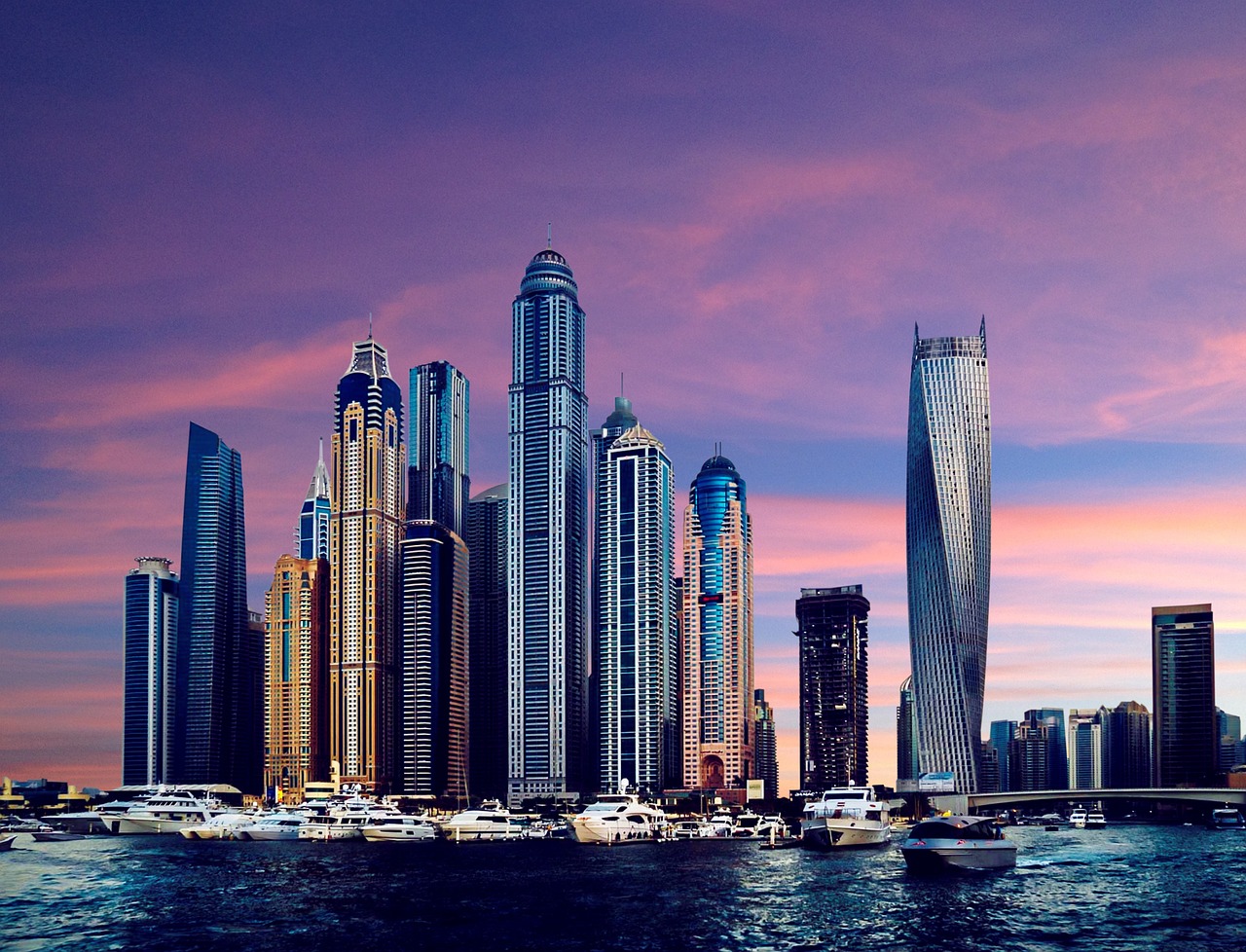 State Farm – A Quick Overview Of The Business

In today’s article, I would like to talk about State Farm: the largest property and casualty insurance provider and auto insurance in the United States. It has 18,000 agents and... read more

Sears Holdings Corp (NASDAQ:SHLD) alerted investors in a regulatory filing that there's "substantial doubt" that it will be able to stay afloat, and short-sellers have been vying for shares... read more

Equity clients are on a selling spree, according to BofAML's latest Equity Client Flow Trends report. The report, which is dated April 26, states that BofAML's clients were net sellers for... read more

Between 1990 and 2012, of the more than 6,000 acquisitions with publicly available data, shareholders received a median 36% premium over the pre-announcement price creating roughly $1.7 trillion in... read more

The German Banking regulator BankFin made a statement today confirming that it had found no evidence of German bank involvement in last year's Libor scandal. The regulator said it... read more

According to the U.S. Government, General Motors Company (NYSE:GM) stock currently held by the Treasury department will be sold in the next twelve to fifteen months. The department  said, in... read more

Podcast: Carl Richards, The One-Page Financial Plan by Consumerism Commentary It may have been over a year since I last put together a podcast episode, but I’m back today to... read more