The global private debt market, also referred to as the alternative or non-bank lending industry, is fast approaching $500bn in assets under management. The industry has seen steady growth over recent years, with one of the most significant gains made through 2013, when AUM leapt up 16% in the space of a year. A lot of this growth has stemmed from the development of alternative lending across Europe, a market that has traditionally been dwarfed by the North American private debt industry.

The data in this press release is drawn from Preqin’s inaugural 2015 Global Private Debt Report.

“The assets under management in the private debt industry have grown rapidly in recent years. This has been spurred on by the growing opportunity of providing private companies with debt financing in the face of bank regulation. With growing investor appetite for the asset class and a rapidly increasing universe of managers offering private debt investment opportunities, this growth is set to continue.

Private debt presents a unique opportunity for investors given the current low yielding environment for traditional fixed income. The development of markets such as Europe and strategies such as direct lending provides numerous opportunities for investors to build dedicated and diverse allocations to the asset class. While it is predominantly large, sophisticated institutional investors that have the capacity to build dedicated allocations to private debt, we expect a more diverse base of investors to begin investing given the appeal of the asset class.”

Initial Claims and the S&P 500: Slight Movement Northeast (Not Sustainable), but Trend is Still Northwest (Good) The labor market continues to grow at a slow pace; this week’s Labor... read more

As cloud computing becomes a greater part of corporate business plans, advancing at some of the most rapid paces of all technological developments, the use of outsourced technology solutions among... read more

The secrets behind John Paulson's success... via Musings on markets The banking and credit crisis of 2008 had few heroes and lots of investing legends who were humbled. Very few... read more 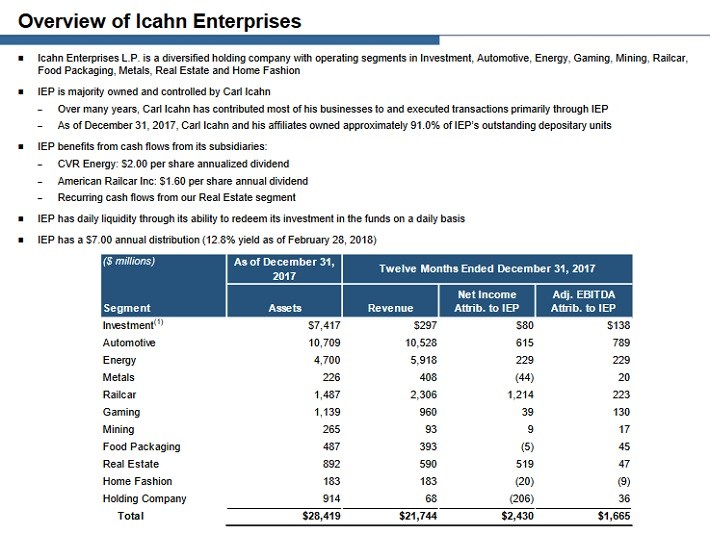 Master Limited Partnerships, or MLPs, are fairly popular investment choices among income investors. It is easy to see why—MLPs pass through the bulk of their cash flow to investors.... read more 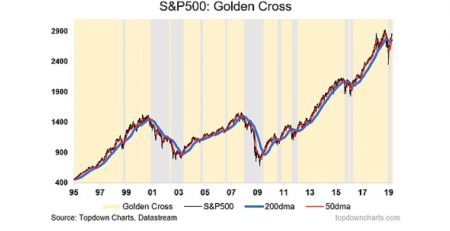 In this article I take you through a selection of charts which show how a golden cross signal has lit up on both the S&P 500 and across Global Equities... read more

Buffett - FORTUNE -- "Investment is most intelligent when it is most businesslike." --Benjamin Graham, The Intelligent Investor  Excerpt below full article here H/T Value Investing World It is fitting to have a... read more