Bill Gates got to go to the TED conference again this year, and the team there asked for a list of books he’d recommend to his fellow attendees. Here’s what he passed along to them. (You might also be interested in the list Melinda and I put together for last year’s TED.)

Stories about Wall Street are infused with drama and adventure and reveal the machinations and volatile nature of the world of finance. John Brooks’s insightful reportage is so full of personality and critical detail that whether he is looking at the astounding market crash of 1962, the collapse of a well-known brokerage firm, or the bold attempt by American bankers to save the British pound, one gets the sense that history repeats itself.

One of the Best Books of the Year as chosen by The New York Times, The Washington Post, The Economist, Time, USA TODAY, Christian Science Monitor, and more. “A tale so gripping that one questions the need for fiction when real life is so plump with drama and intrigue” (Associated Press).

Doris Kearns Goodwin’s The Bully Pulpit is a dynamic history of the first decade of the Progressive era, that tumultuous time when the nation was coming unseamed and reform was in the air.

The story is told through the intense friendship of Theodore Roosevelt and William Howard Taft—a close relationship that strengthens both men before it ruptures in 1912, when they engage in a brutal fight for the presidential nomination that divides their wives, their children, and their closest friends, while crippling the progressive wing of the Republican Party, causing Democrat Woodrow Wilson to be elected, and changing the country’s history.

The Bully Pulpit is also the story of the muckraking press, which arouses the spirit of reform that helps Roosevelt push the government to shed its laissez-faire attitude toward robber barons, corrupt politicians, and corporate exploiters of our natural resources. The muckrakers are portrayed through the greatest group of journalists ever assembled at one magazine—Ida Tarbell, Ray Stannard Baker, Lincoln Steffens, and William Allen White—teamed under the mercurial genius of publisher S.S. McClure.

On Immunity: An Inoculation by Eula Biss

Why do we fear vaccines? A provocative examination by Eula Biss, the author of Notes from No Man’s Land, winner of the National Book Critics Circle Award

Upon becoming a new mother, Eula Biss addresses a chronic condition of fear—fear of the government, the medical establishment, and what is in your child’s air, food, mattress, medicine, and vaccines. She finds that you cannot immunize your child, or yourself, from the world.

In this bold, fascinating book, Biss investigates the metaphors and myths surrounding our conception of immunity and its implications for the individual and the social body. As she hears more and more fears about vaccines, Biss researches what they mean for her own child, her immediate community, America, and the world, both historically and in the present moment. She extends a conversation with other mothers to meditations on Voltaire’s Candide, Bram Stoker’s Dracula, Rachel Carson’s Silent Spring, Susan Sontag’s AIDS and Its Metaphors, and beyond. On Immunity: An Inoculation is a moving account of how we are all interconnected—our bodies and our fates.

Making the Modern World: Materials and Dematerialization by Vaclav Smil

How much further should the affluent world push its material consumption? Does relative dematerialization lead to absolute decline in demand for materials? These and many other questions are discussed and answered in Making the Modern World: Materials and Dematerialization.

Over the course of time, the modern world has become dependent on unprecedented flows of materials. Now even the most efficient production processes and the highest practical rates of recycling may not be enough to result in dematerialization rates that would be high enough to negate the rising demand for materials generated by continuing population growth and rising standards of living.This book explores the costs of this dependence and the potential for substantial dematerialization of modern economies.

Making the Modern World: Materials and Dematerialization considers the principal materials used throughout history, fromwood and stone, through to metals, alloys, plastics and silicon,describing their extraction and production as well as their dominant applications. The evolving productivities of material extraction, processing, synthesis, finishing and distribution, and the energy costs and environmental impact of rising material consumption are examined in detail. The book concludes with an outlook for the future, discussing the prospects for dematerialization and potential constrains on materials.

How Asia Works by Joe Studwell

In the 1980s and 1990s many in the West came to believe in the myth of an East-Asian economic miracle, with countries seen as not just development prodigies but as a unified bloc, culturally and economically similar, and inexorably on the rise. In How Asia Works, Joe Studwell distills extensive research into the economics of nine countries—Japan, South Korea, Taiwan, Indonesia, Malaysia, Thailand, the Philippines, Vietnam, and China—into an accessible, readable narrative that debunks Western misconceptions, shows what really happened in Asia and why, and for once makes clear why some countries have boomed while others have languished. Impressive in scope, How Asia Works is essential reading for anyone interested in a region that will shape the future of the world.

Bill Gates book recommendation for TED 2015: How to Lie with Statistics

How to Lie with Statistics by Darrell Huff

Darrell Huff runs the gamut of every popularly used type of statistic, probes such things as the sample study, the tabulation method, the interview technique, or the way the results are derived from the figures, and points up the countless number of dodges which are used to full rather than to inform.

The Relationship Between Wedding Expenses And Marriage Duration

Evidence suggests that pricing pressures may force some central banks to give up easing policies this year, and this theme is likely to become the next big trade in... Read More 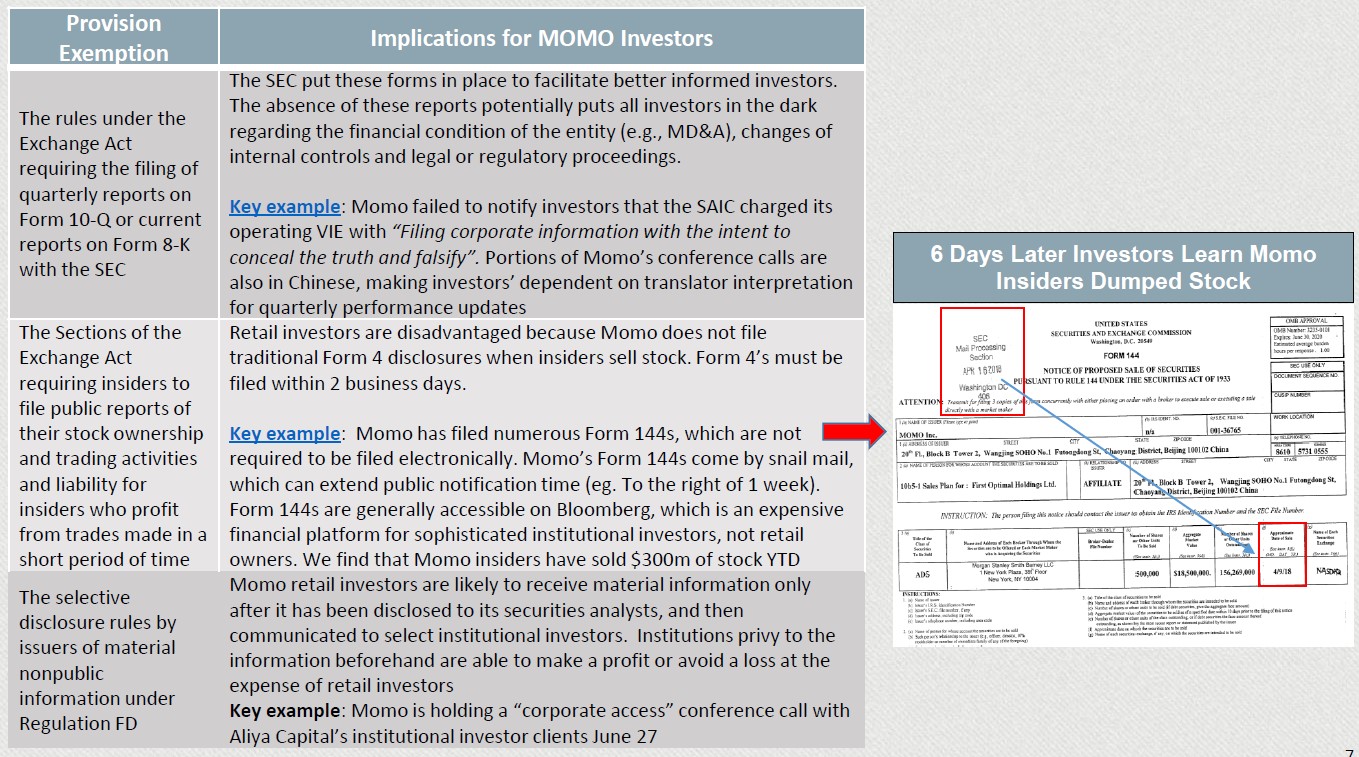