Bill Ackman is the closer this year, so have ya popcorn ready. Yet, it likely won’t be any real surprise. Look for big Bill to come out in his conductor hat and pitch CSX, with a focus on the need for consolidation in the railroad industry. Recall that Bill’s initial rail target, Canadian Pacific, was exploring a merger with CSX last year. Canadian Pacific’s lead dog, Hunter Harrison, said just last month that activism in rails was long overdue. The options action in CSX has been reminiscent of what was happening for Canadian Pacific when he was building an activist position there. Ackman will likely be the driving force to get CSX and CP merged.

However, Ackman said earlier today that he will not be discussing CSX.

Will Ackman talk about Fannie Mae / Freddie Mac and housing reform or will it be another attack on Herbalife? Ackman could also discuss Zoetis, VRX and/or AGN or mention his new investment vehicle. We will not know for sure until the founder of Pershing Square Capital gives his presentation. To get a better sense of Ackman’s current views and top positions see Bill’s recent presentation to investors, which was first reported by ValueWalk.

Ackman is looking for perpetually undervalued companies, basically stocks that have continually gone up. Talking Jarden. It has always been valued on a certain multiple. Platform PAH , trading at 27.4 last time they did a deal at 10 and was stagnant. They bought a company and then the stock doubled. Why was this one always undervalued .

Nomad is another shell name. Igloo was bought and the stock went up 80%. These companies wewre not going up because they were onlny platform companies. What is a platform company

with these things until they actually buy something. People are nervous about these type of companies, TYC killed the party. He seems to be saying take a look on these names especially when we have a good manager.

VRX, under-appreciated platform. Ackman put 20% of their capital into this. This is another company that has been continually undervalued. Building a company in the pharmaceutical space. Management is good. They won’t spend money unkess they can get a 20% return unlevered. They watch the subordinates ( acquired companies management) closely but they let them run their own show.

How do we assess a platmform company?

Can they run the co well synergies etc. Operational efficiencies integration track record, access to and cost of capital. There is a large market for them to take advantage of.

Something he mentioned is that it is hard for them to issue stock. I think that is what he said.

Going over BOL takeover from Warburg pinkus. They paid 13.5 x ebidta. These guys are good at extracting value out of business’. Stock tends to jump the day of the announcement and then continues. The market is generally behind the company.

The right methodology to value a platform company is…

Looking at comps put a multiple on that and change it. Transformative methodology.

The stock is getting priced on its assets not the platform value.

We assume a 16.4 multiple as a value for VRX $332 share. They have a pipeling that could be 40 dollars. Berkshire is a platform also 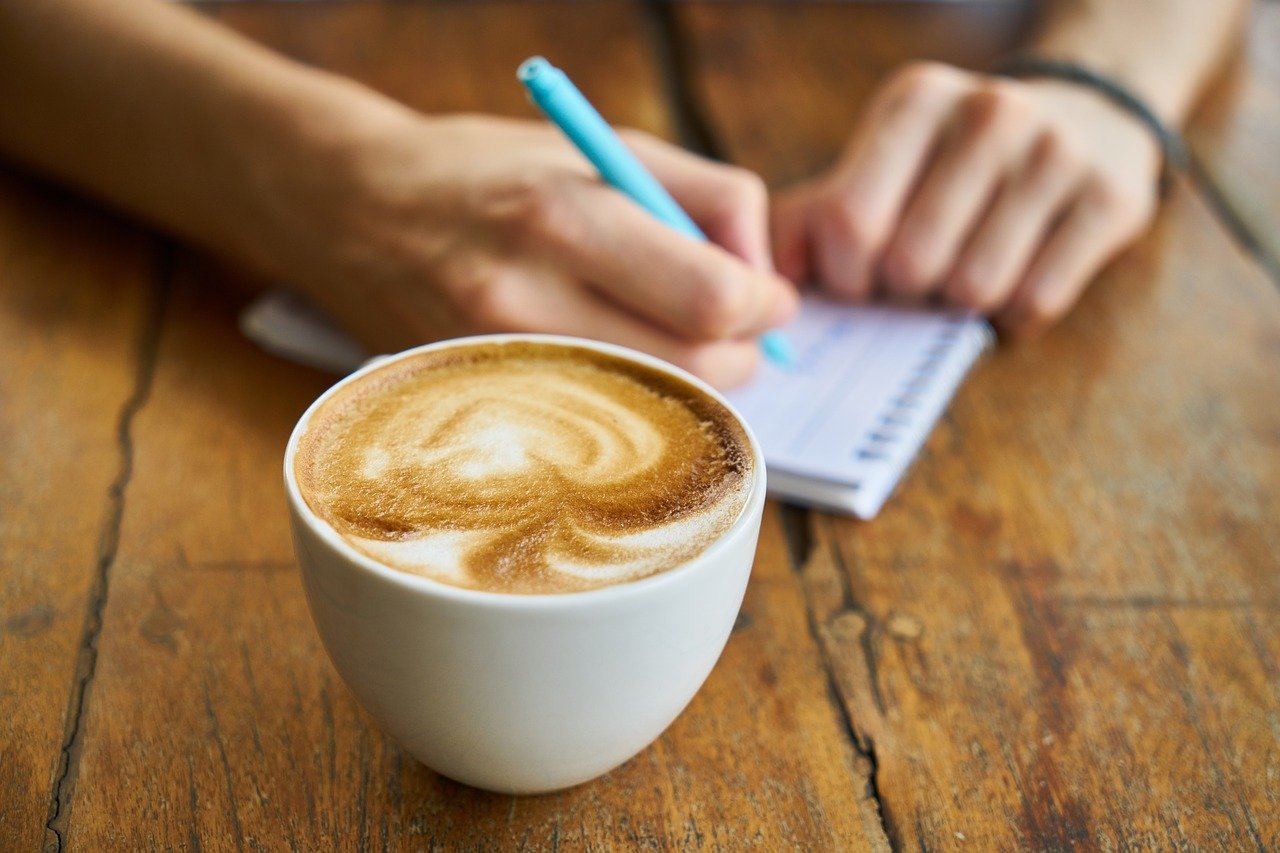 Last week I received an email from a reader, David. Here’s the text: Q4 2019 hedge fund letters, conferences and more Engin_Akyurt / Pixabay I’ve found what you have been doing to... read more

Fernando Ferreira and Joseph Gyourko The Wharton School University of Pennsylvania and NBER Abstract Utilizing new panel micro data on the ownership sequences of all types of borrowers from 1997-2012 leads to a... read more

Valeant Pharmaceuticals Intl Inc (VRX) obtained consent from over half of loan holders to push back regulatory filing deadlines and loosen financial conditions on the loans. The week marks a series... read more

Moody's Corporation (NYSE:MCO) and Netflix, Inc. (NASDAQ:NFLX) boards are among the thirty-three out of thirty-five,  which approved declassification, according to a report by Lucian Bebchuk and Scott Hirst, of Harvard... read more

Though only three months are left to go until the October 17 prime money fund reform deadline, the impact of the reform on repo rates is shaping up to... read more

Glenn Welling’s famous activist hedge fund, Engaged Capital, had down second quarter, subtracting -3.22% and taking the year to date performance to -0.49% at a time when the HFRI Event... read more 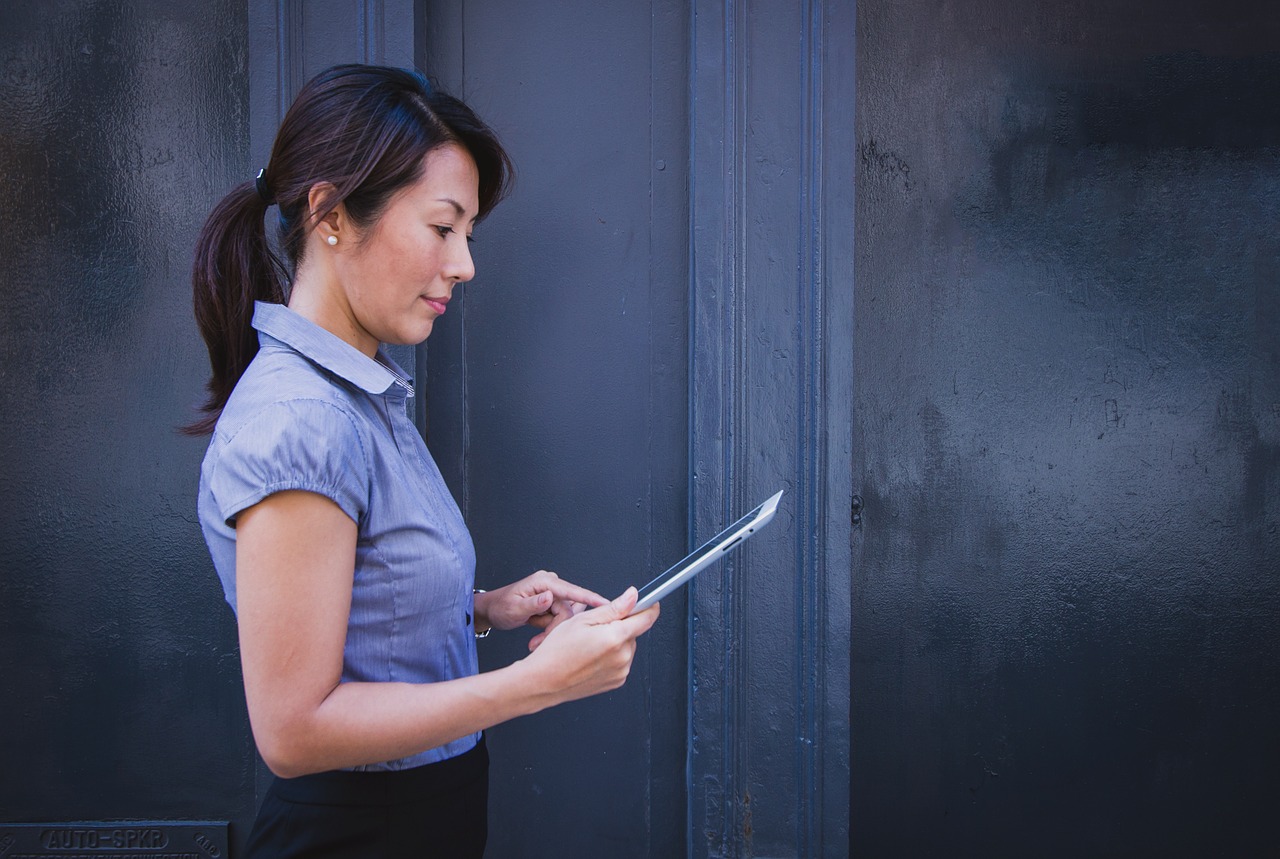 A student once told me his post-graduation goal. “All I want is a good-paying, stable, low-stress job where I never have to take work home or stay late while... read more