NetJets CEO:150 Flights To Vegas This Weekend, Thanks In Part To Mayweather Match – ValueWalk Premium

NetJets CEO Jordan Hansell tells FOX Business Network’s (FBN) Liz Claman the combination of high profile events this weekend like the Floyd Mayweather vs Manny Pacquiao fight will “Certainly” impact their bottom line, and they are seeing “about 150 flights going in and out in Vegas in particular which is quite a number.”

NetJets CEO Jordan Hansell on the business impact something like the Floyd Mayweather vs Manny Pacquiao has on the company:

“Everything been going relatively well if you look at the global experience for us, particularly in the United States. So it’s been a strong last 18-24 months and Europe has been doing ok, coming back a little bit, and China, it’s a little early to tell, but of course it’s a challenging environment…Overall I would say China is the weakest at the moment, followed by Europe.”

“We came out with a signature series aircraft and those are specialized for us and they love them. Those have been some of the bestselling aircrafts. We made them quieter, lower altitudes in the cabins, higher humidity, inflight entertainment systems, everything is specialized for us. And so they love that and we’ve been selling very, very well.”

“We have a little bit over time and we do each year, so that’s not uncommon for us, but we’ve continued that pattern.”

“We have celebrities, sports figures, CEOs, companies generally, we’re the largest flight department in the world, so generally, companies will outsource their entirety of the flying to us, so  it’s really a wide range.”

China: Choosing More Debt, More Unemployment, Or Transfers by Michael Pettis, Global Source Partners Special points to highlight in this issue: In 2016 the PBoC will evaluate the change in the... Read More 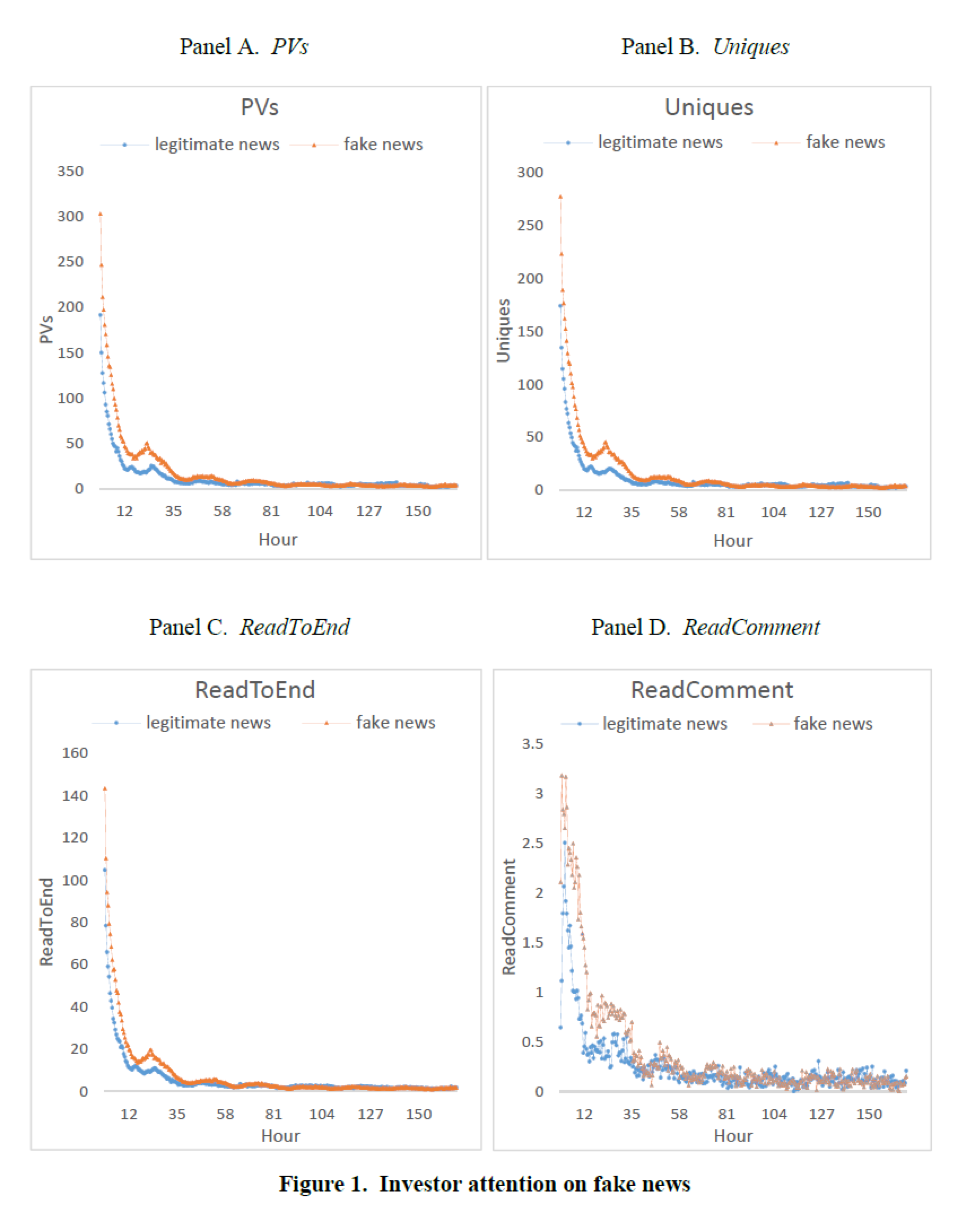 One of the overriding questions from the 2016 presidential campaign is whether the onslaught of "fake news" altered the outcome of the election. That question is unanswerable, but we... Read More 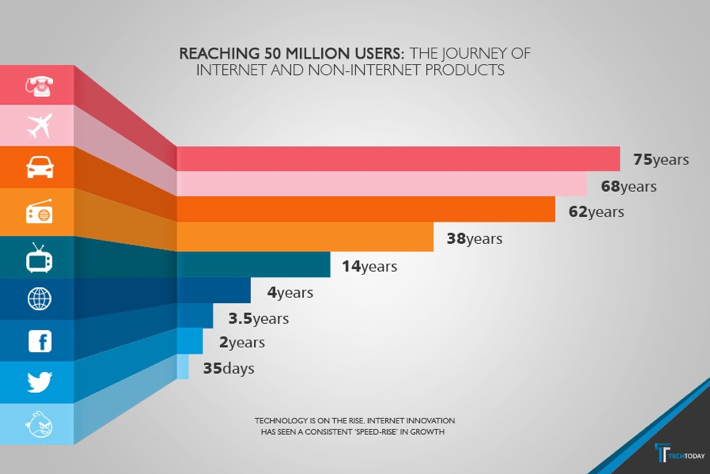 Moats In The Age Of Disruptions 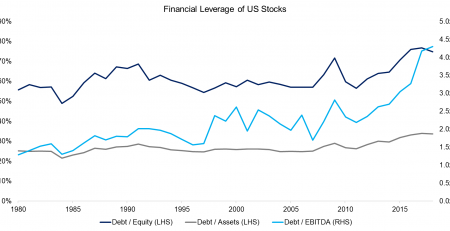