The Treasury Budget – Is Obama the Worst Ever? – ValueWalk Premium

The Treasury Budget – Is Obama the Worst Ever?

The Treasury reported a budget surplus of $157 billion today, about $2 billion above what analysts were expecting.

Here’s a look at the Treasury budget picture (surplus or deficit) over the past 15 years.

Interestingly, the Obama tax increases initially led to an improved budget picture, but that jump has since subsided as the tax increases slow economic growth and the federal government gives up on improving the expenditure side of the balance sheet.

Given that government budgeting is a political process, let’s put today . . .

American International Group Inc (NYSE:AIG)'s sale of ILFC could be endangered as the Chinese buyers missed a key deadline to pay in their deal. The U.S. insurance giant said in... read more

Cyclicality – Greetings From The Cold

The Blackstone Group L.P. (NYSE:BX) released its earnings report for the three months ending June 30 this morning before the market opened. The company showed earnings of $0.62 per share... read more

Time Is The Investors’ Best Friend

According to research from European fund manager SMA Gestion, most active managers "turn" their portfolio on average approximately once a year, which means that the holding period of investments... read more

In a recent appearance before Congress, Deputy Attorney General Sally Quillian Yates declared that the US Department of Justice is going to ratchet up its prosecution of individuals employed... read more

It’s been a wild ride for Platform Specialty Products and Bill Ackman. When the firm listed on the New York Stock Exchange on January 24, 2014, trading at $14.40 per... read more 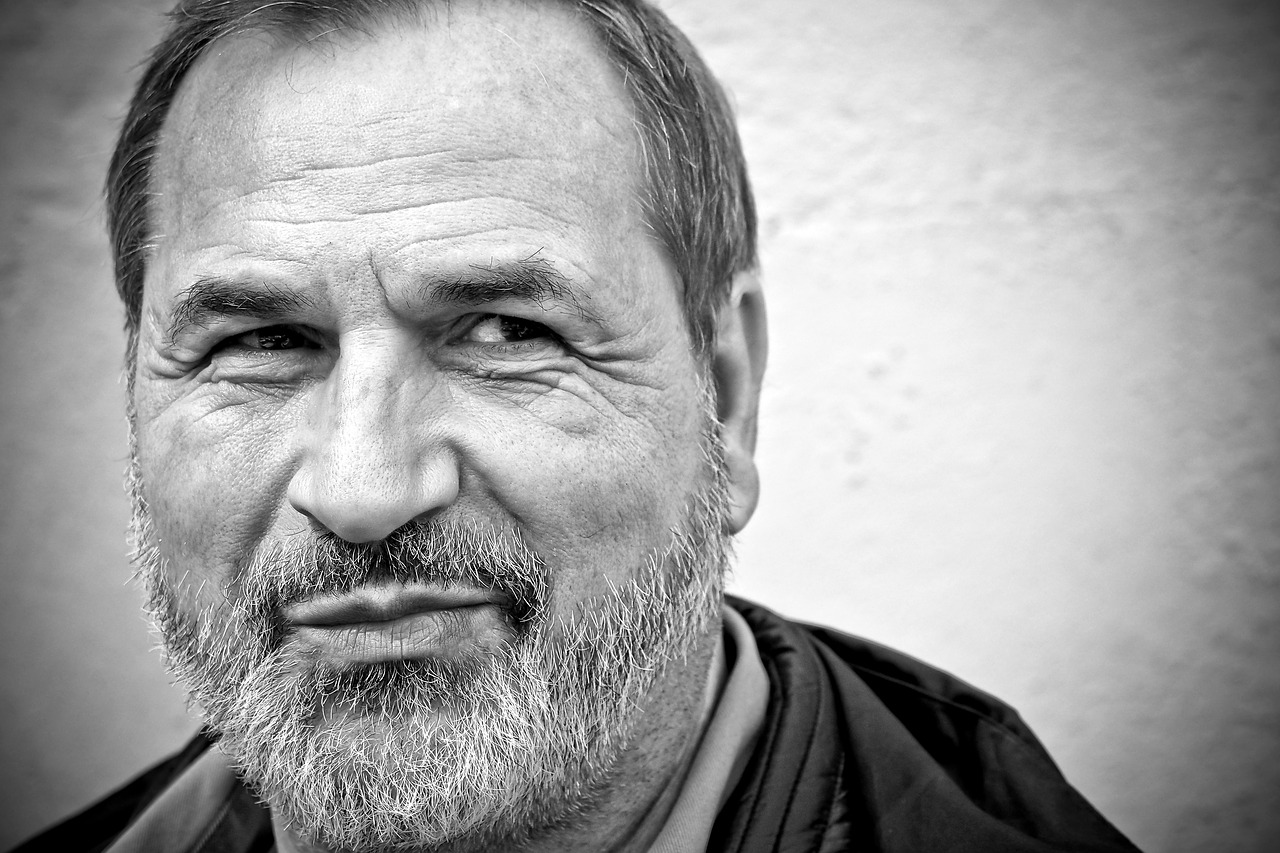 With the launch of a corporate rating for socially conscious investing, Deutsche Bank joins JPMorgan in promoting “ethical” investing. But Deutsche Bank’s Eduard Stipic tells ValueWalk it is not... read more 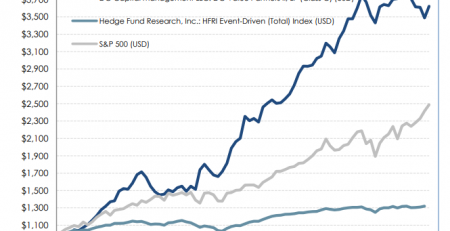 DG Value Gains On Post Bankruptcy Of A Merrill (Not Lynch)