As the chief investment officer and founder of Weitz Investments, Wally Weitz has spent over three decades putting his instincts for opportunity to work for shareholders. Influenced by the value investing model of Benjamin Graham and Warren Buffett, Wally has steadily produced outstanding results on the funds that he’s managed. He manages the Partners III Opportunity Fund and co-manages the Value Fund, Partners Value Fund and Hickory Fund.

Wally discovered Benjamin Graham’s concept of value investing in college. Already an investor (he made his first stock buy at the age of . . .

The JANA Master Fund returned 20.4% in 2013, according to an investor letter reviewed by ValueWalk, as first reported this morning.  VW has obtained Jana Q4 letter to shareholders: Nirvana... read more

Bridgewater Disagrees With Yellen Over Issue Of Strong Dollar

U.S. exports, which had been a moderate support on U.S. economic growth, turned to a drag on GDP, a Bridgewater Associates strategy document points out. This occurs as a... read more

Stephen Mandel's Lone Pine Capital entered the second half of 2018 on a high note. According to the firm's second quarter and first half letter to investors, a copy... read more

In just six years Kickstarter has raised more than $1 billion to fund over 60,000 projects, it’s been contributing more money to the arts than the National Endowment for... read more 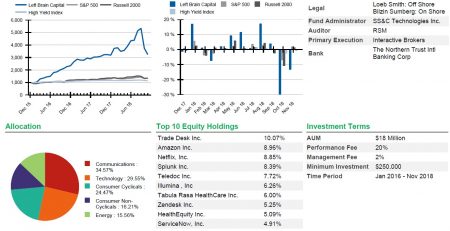 Carlyle Group To See Strong Fundraising In Year Ahead

The Carlyle Group LP (NASDAQ:CG) has had a mixed 2013. The investment firm released a poor earnings report for the last three months of 2012, and, though shares have... read more 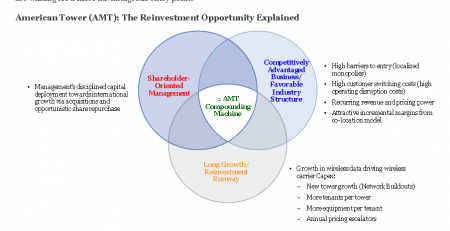