Stoicism And The Art Of Portfolio Intervention by Burgundy Asset Management

Warren Buffett and other successful quality/value investors have given us a capital compounding system that works. But few follow the program. In this issue of The View from Burgundy, we will outline some reasons why so few mimic these great investors. For those who want to, we will suggest some investing principles that should be agreed upon before implementing a similar approach. Finally, we will use these principles to develop a portfolio intervention protocol to help us execute the system on a day-to-day basis.

Quality / Value Investing Works – So Why Are There Skeptics?

Warren Buffett’s system is simple. Identify a handful of franchise businesses – those with persistent competitive advantages and great management.

Wait for them to get cheap, then buy them. And almost never sell. It has worked like a charm, but if it really is so simple, why don’t more investors mimic him?

There are two reasons:

1. Some may not agree that this is the best investment system

2. Investors get blown off track while trying to implement it

Let’s handle each of these in turn.

First, there are those who may not agree that Warren Buffett’s quality/value approach is optimal. Some feel it is not complicated enough. How can anything so simple be the right way to approach something as complex as investing? When we are sick, we would much rather take an expensive batch of pills, with side effects, than eat well, rest and let the body’s natural predilection for self-healing work. That is too simple.

The same is true with investing. We would rather jump in and out of stocks and the market, and invest in complex instruments and alternative investments with high fees, because we are convinced that investment success must involve some very sophisticated solutions. By nature, humans are suckers for sophistication.

Second, others who disagree with the Buffett approach feel that they can do a lot better. Humans are famously overconfident – 90% of us think we are better-than-average drivers.i The fact that none of us are as rich as Warren Buffett doesn’t seem to matter.

Maybe it should. But it is tough to change our minds, even when compelling evidence is presented. Humans tend to prefer their own views and discount anything that does not confirm their biases. Instead we seek out confirming data, even if it is spurious.

“I believe therefore I see,”ii rather than the other way around. But make no mistake, the evidence that the Warren Buffett system works is compelling.

The first evidence is Buffett’s track record. He has created a $50-billion fortune in one lifetime of investing, from scratch. He has also not been shy along the way about telling us how he’s doing it – by owning quality stocks.

Evidence that quality investing works also comes from recently published studies. A paper published in the Financial Analysts Journal in 2011 concluded that over the past 41 years, lower-risk (i.e., higher-quality) stocks substantially outperformed higher-risk stocks. A June 2012 white paper by Boston-based investment firm GMO entitled “Profits for the Long Run: Affirming the Case for Quality” came to the same conclusion.

So, even as quality approaches like Warren Buffett’s pass the tests of time and academia, many people still retain their own views, expecting that they will be the exception that proves the rule. Most are still waiting.

A final reason people disagree with using the Warren Buffett system is that they cannot sit on their hands. Humans have an overwhelming compulsion to act. For most of us, Franklin D. Roosevelt summed up our core instincts when he famously chided that we should, “least of all, do something.” The Buffett buy-and-hold system, which relies on a large dose of “lethargy bordering on sloth,” seems counterintuitive. Instead, we are programmed to take action, despite the evidence that almost all of our investment actions subtract value.

Let’s now turn to those investors who buy into Warren Buffett’s simplicity, but get blown off course. There are lots of things that can upset the investing apple cart, like macro events causing perceptions about increased investment risk, volatility in asset and stock prices, and expert advice and predictions contrary to our plan. They could sidetrack Buffett too, of course, but they don’t. He seems to understand when to perform a portfolio intervention and when to stand pat. 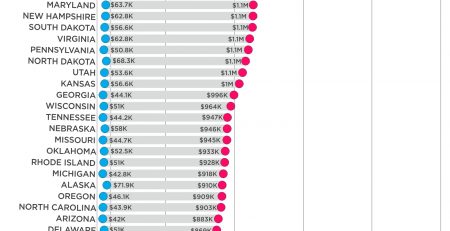 Why is there so much wealth inequality? Economists have been trying to answer that question for decades, and one interesting way to think about the problem has to do... read more 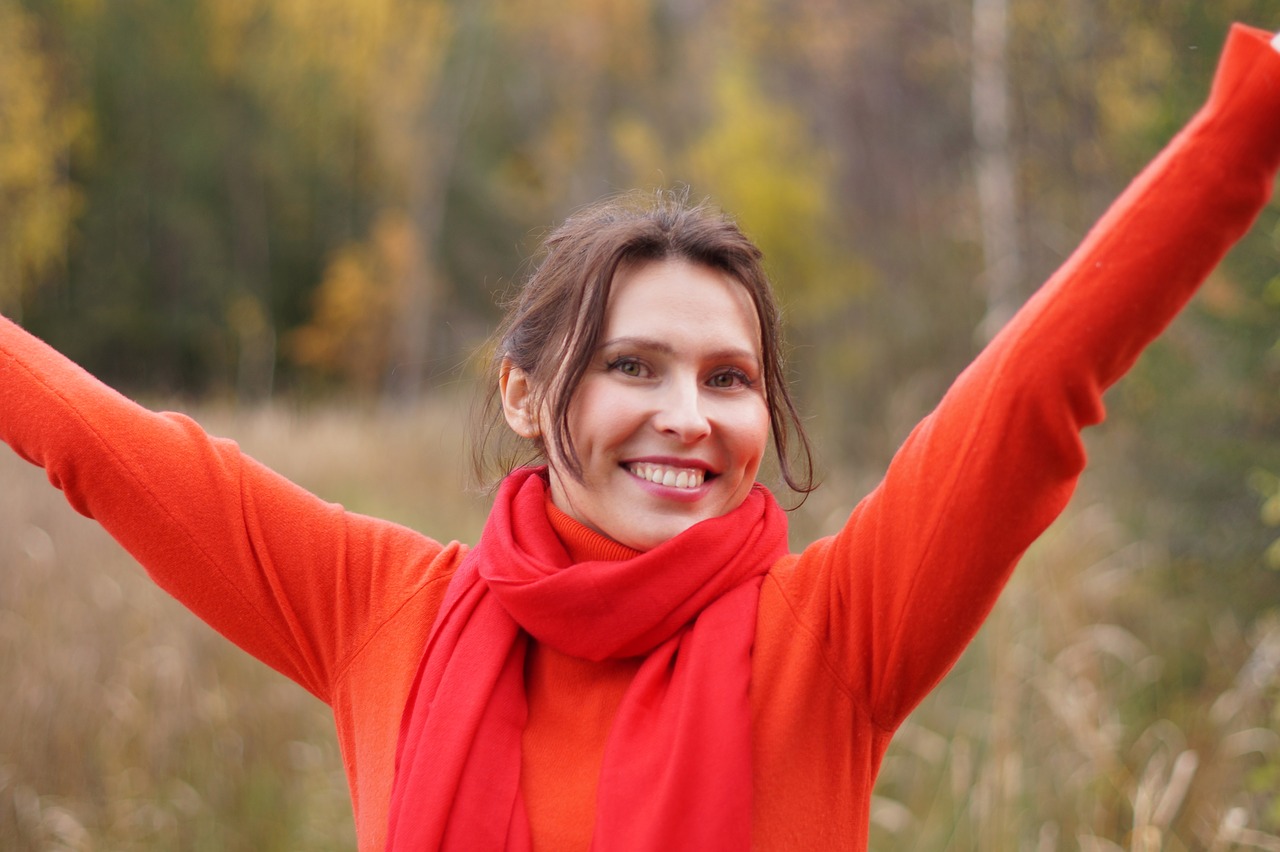 Mastercard Inc (NYSE:MA) announced Tuesday that it had doubled its quarterly dividend to 60 cents. This move was coupled with the approval of a $2 billion stock buyback program.... read more 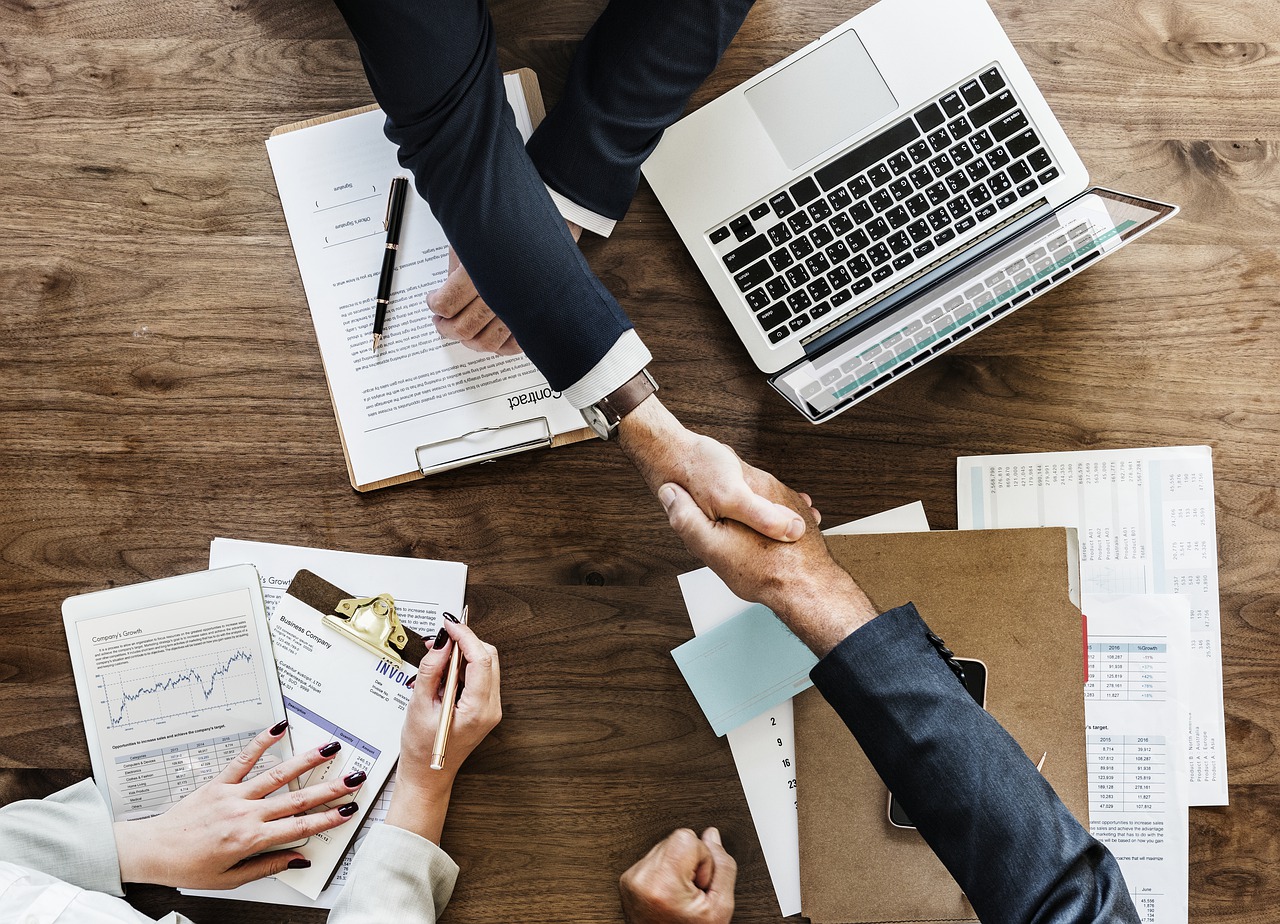 Barnes & Noble to Be Acquired by Elliott, Owner of Waterstones, Bringing Together the Leading Booksellers in the US and the UK Q1 hedge fund letters, conference, scoops etc rawpixel /... read more

Pershing Square's Bill Ackman is "not trained in the fine art of surrender" and is "putting his investors financial lives at risk," Bob Chapman of Chapman Capital says. We are... read more

Portugal's borrowing costs rose to a seven-month high as political tensions grow over the country's bailout terms. Yields on 10-year bonds hit an intraday high of 7.9% before easing... read more

Everybody now knows the narrative of the Great Financial Recession of 2008, in particular, the impact that toxic derivatives had in terms of exacerbating the crisis.  And the usual... read more

Despite all of the country's problems, China has proved its doubters wrong during the past few years. Even though several prominent Wall Street analysts and hedge fund managers have... read more