Global IPO Trends for the second quarter 2015 by EY

During the second quarter of 2015, global IPO activity maintained the steady pace set during the first three months of the year. By the end of the first half of 2015 (1H15), deal numbers had reached 631 IPOs, a 6% increase on the same period last year. However, at US$103.7b, total capital raised was 13% lower than during the first half of 2014 (1H14). Notably, US and Europe IPO activity have been lackluster in 1H15 and this has impacted global numbers.

Despite this cooling, we do not believe the pattern of IPO activity in 2015 reflects a lack of confidence among deal-makers. Instead, it reflects an ongoing pause for breath while entrepreneurs and company management teams evaluate the broader range of funding options currently available. As we move through to the second half of 2015 (2H15), with the IPO pipeline building, we expect activity to gain momentum.

The economic outlook is positive. The International Monetary Fund (IMF) expects the world economy to expand by 3.5% in 2015, although growth prospects across major regions remain uneven. The economic pendulum has swung back in favor of developed economies, with the US resuming growth. Prospects are looking broadly positive in many EMEIA markets although the possibility of a Greek exit from the euro, and possibly the EU, is weighing heavily on Eurozone confidence at the time of writing. Among the BRIC nations (Brazil, Russia, India and China), growth rates in Brazil and Russia continue to be low, but while growth in China has also slowed, it has not had an adverse impact on market activity. Conversely, while the Indian economy remains strong, this has yet to feed through into IPO activity. Our own analysis of global corporate sentiment presents an upbeat picture of broadening economic confidence. According to our 12th Global Capital Confidence Barometer (CCB),1 the vast majority of executives (83%) now see the global economy as improving, up strongly from a year ago.

With improved confidence feeding through into an appetite for transactions, IPOs are just one choice among a widening range of options to create and realize value. Mergers and acquisitions (M&A) activity, for example, is surging. According to the CCB, 56% of companies expect to pursue acquisitions in the next 12 months, a five-year high. New entrants are arriving — both start-ups and companies returning to the market after staying on the sidelines for several years — and divergent economic conditions are accelerating cross-border M&A. Meanwhile, disruptive innovation is driving deal-making at every level of the enterprise.

Multitrack strategies will continue to grow in importance Pursuing a multitrack strategy is an important trend that continues to gain strength. Previously, we have highlighted that in an uncertain market environment, companies will likely keep their options open — assessing M&A alongside an IPO, and evaluating multiple potential exchanges to deliver optimal IPO pricing to shareholders. Now, the rationale for multitrack is much wider. Sources of capital for financing a business have multiplied. Alongside traditional capital markets, alternative private financing markets are operating at scale, and the resurgence of interest in M&A puts acquisitions firmly on the corporate agenda. Significant change is clearly under way, although it is too early to say whether this will be a permanent structural shift in market conditions.

Companies are leveraging the opportunity to realize value through multitracking. Announcing an IPO can allow a company to gain a sense of pricing and hence, valuation, which can then help crystallize buying interest from potential acquirers or investors.

An IPO is not an opportunistic investment strategy. Companies will typically plan an IPO two years out, and the ongoing value story as a public company, including potential acquisitions, is part of the preparation process. While companies evaluate their options, the global IPO pipeline continues to build, even as the number and value of IPO transactions steadies. In addition to potentially lengthening the transaction process, the wider choice of options means that some IPO candidates will ultimately not find their way onto the public markets.

Pursuit of innovation will increase competition for technology companies

The depletion of the pool of VC- and PE-backed businesses looking for a public exit is a particular factor in the technology sector. At the same time, many large corporations are struggling to innovate; they have already examined their innovation portfolios and initiated efficiency programs to drive growth. Acquiring pre-IPO technology companies is one solution to this challenge, even for traditional non-tech businesses. The combined impact of these drivers is greater competition for technology assets. According to the CCB, corporates expect 73% of M&A to be driven by innovative investment.

“Unicorns” will continue to multiply

A further reflection of the high levels of interest in innovation is the continuing growth of “unicorns” — private (often technology) companies worth more than US$1b, of which there are estimated to be more than 110 companies globally according to CB Insights. As of 21 June, CB Insights is tracking 72 companies from the Americas, 21 from Asia-Pacific and 20 from EMEIA. These companies are attracting capital inflows of a size usually associated with the IPOs of later-stage companies from traditional venture capital firms and those who usually invest in public markets, such as hedge funds, mutual funds and banks. This trend is both draining funds that could have been used to support public offerings and also lessening the need for companies to list in order to attract the scale of funding they require.

The increase in investments into pre-IPO companies has helped narrow the gap between private and public market valuations. Convergence means that it may become harder to get an IPO “pop”, as pricing is already more closely aligned. We believe this change may shift the balance in favor of a new kind of IPO, in which companies are bigger, more stable, and with more established business models that deliver the sequential quarterly growth that public market investors expect and reward.

Such a development would be positive for companies and investors. Companies are not as pressed for cash, so they can focus on the other reasons for a public listing: greater transparency, stronger reputation and brand profile, and the potential to access new markets via cross-border listings. Regulatory change will fuel heightened Chinese activity In contrast to the broader global picture, IPO activity in Greater China boomed in 1H15, and this trend is set to continue as there are around 550 companies in the CSRC pipeline wanting to list on Greater China exchanges.

Regulatory and structural reforms are continuing, allowing for a more rapid pace of approvals. In addition, the launch of the Shenzhen-Hong Kong Stock Connect, and proposals to revise the Securities Law to allow unprofitable companies to sell shares, should sustain heightened domestic market activity for the foreseeable future. In addition, China is reportedly working on draft changes to the Securities Law regulating listings by foreign companies — a step that would help open up China’s market to foreign capital.

Overall, global IPO activity should remain buoyant in 2H15, with a continuing healthy diversification of listing activity across different sectors and geographies. Strong investor confidence in equity markets and robust pipelines across major markets are providing a positive environment for IPO activity globally, and the increasing flow of IPOs from Greater China and the US looks set to underpin a very healthy listing landscape.

Casablanca Capital and CLF debate is heating up see the latest, but mainly we bring this to you because of the interesting presentation by Casablanca which can be found... read more 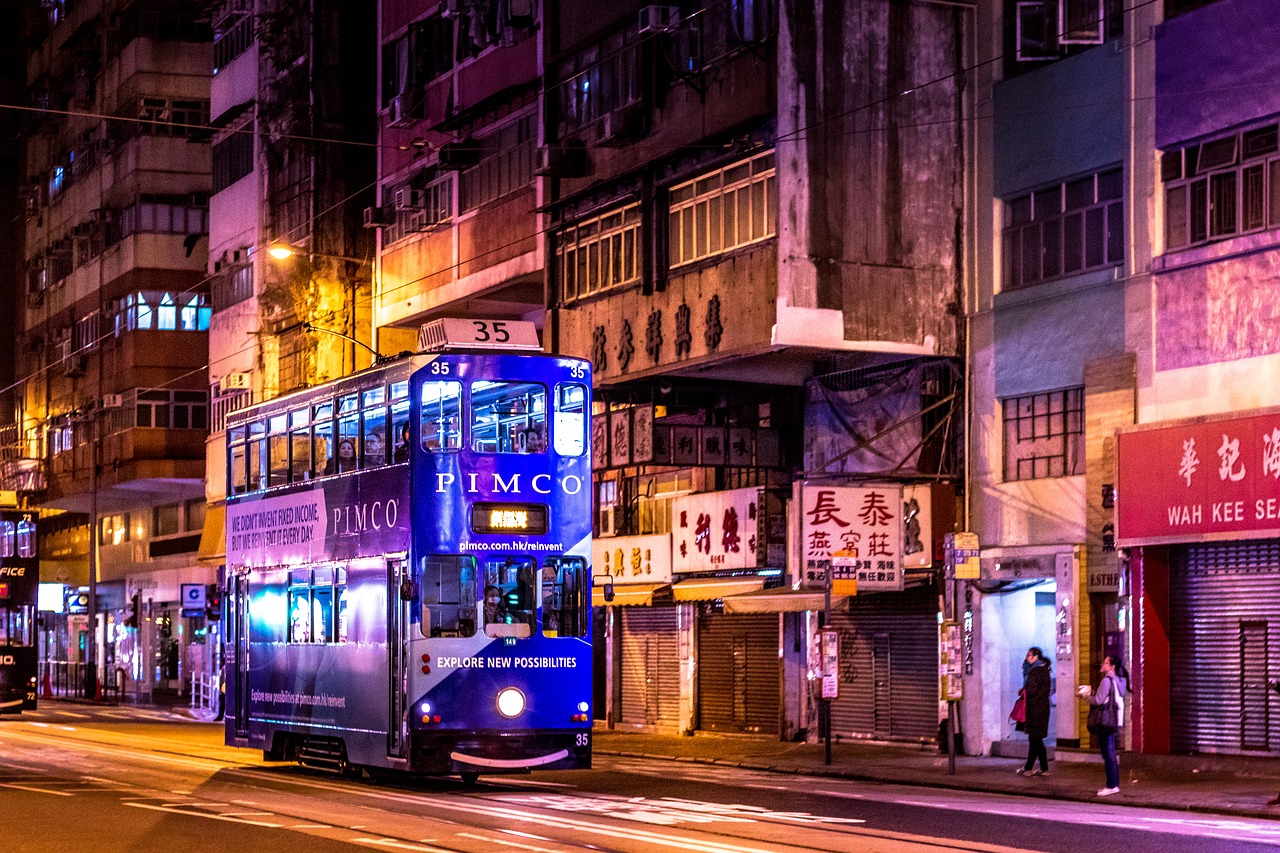 In a newly published report outlining the failure of the Small Business Administration (SBA) to properly monitor or penalize Fortune 500 companies, like Verizon Communications Inc. (NYSE:VZ) and Raytheon... read more

Robert Boucai’s Long / Short hedge fund has in its sights a new short, Blackbaud, Inc. (BLDB). Newbrook Capital has thesis in part based on the notion that, for... read more