Who Takes The Stupidity Crown: Jamie Dimon or Elizabeth Warren

It is hard to tell who is making the more absurd statement. When JPMorgan Chairman and CEO Jamie Dimon initiated a fight with U.S. Senator Elizabeth Warren (D-MA) yesterday, accusing her of not understanding the banking system, he did so likely not fully understanding details of his own bank’s derivatives exposure. Warren, for her part, later countered, saying she “fully understands” a system that even the most sophisticated financial insider might not entirely understand. 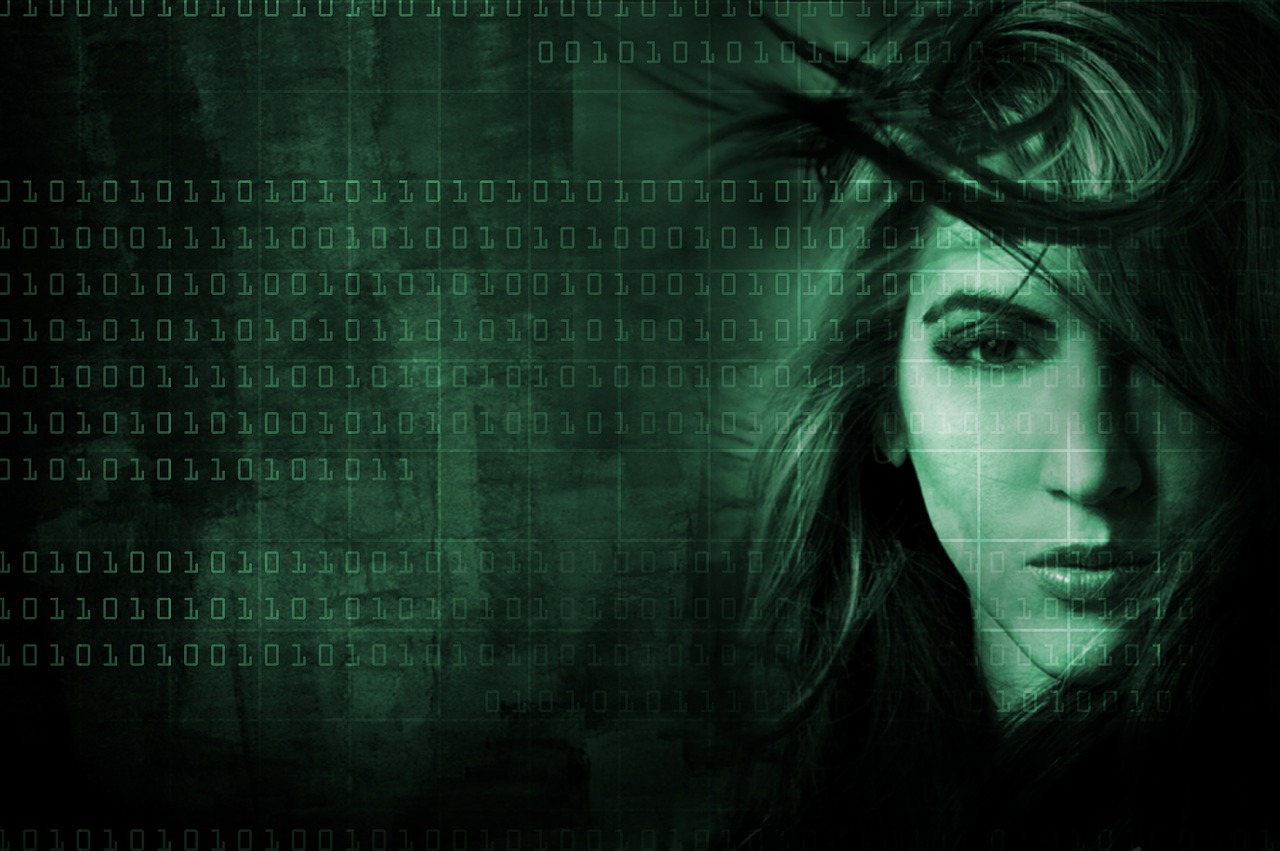 Bridgewater Associates founder Ray Dalio is known as one of the most successful quantitative hedge fund managers in history. Get The Full Ray Dalio Series in PDF Get the entire 10-part... Read More 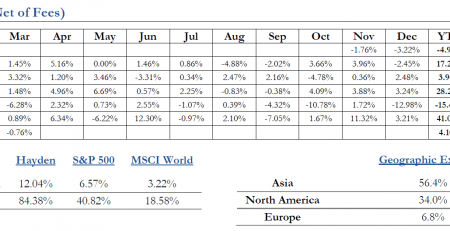 Hayden Capital commentary for the month of March 2020, discussing the need for additional capital to invest opportunistically. Get The Full Ray Dalio Series in PDF Get the entire 10-part series... Read More