Not The Onion: Petrobras Files For 100 Year Bond Offering

Would you lend money to a group of people involved convicted fraudulent activity whose people were, among other issues, accused of altering financial statements to cover up corruption? Would you also lend these same people money for 100 years into the future? This is what  Petrobras, one of the most indebted firms in the world with $133 billion in outstanding obligations, is asking investors for: $2.5 billion over a 100 year term.

Petrabras is Brazil’s government-controlled oil company that has had its fair . . .

Twitter has inadvertently revealed the date of its hugely anticipated IPO, reports Kurt Wagner for Mashable. The company filed an S-1 document that specified their employees would be allowed... read more

Nasdaq OMX Group, Inc. (NASDAQ:NDAQ) has announced plans to launch a platform that will allow investors to trade exchange traded products, or ETPs. The company is in the middle... read more

Looking at two bank reports on the same topic can often yield interesting results. There are times when bank research is best viewed from the standpoint of how their... read more

Behavioral Finance: What Good Is It, Anyway?

Behavioral Finance: What Good Is It, Anyway? by Jason Zweig Here’s another speech from my archives, in which I suggested that many people who try to apply psychological findings to... read more

Warren Buffett's Berkshire Hathaway has just revealed the changes to its stock portfolio for the third quarter. The Oracle of Obama's conglomerate has a stock portfolio worth around $101... read more

BNP Paribas SA (EPA:BNP) (OTCMKTS:BNPQY) delivered solid quarterly results today, with net income 16% above consensus at €1.358 billion, but the bank will have to find new ways to keep... read more 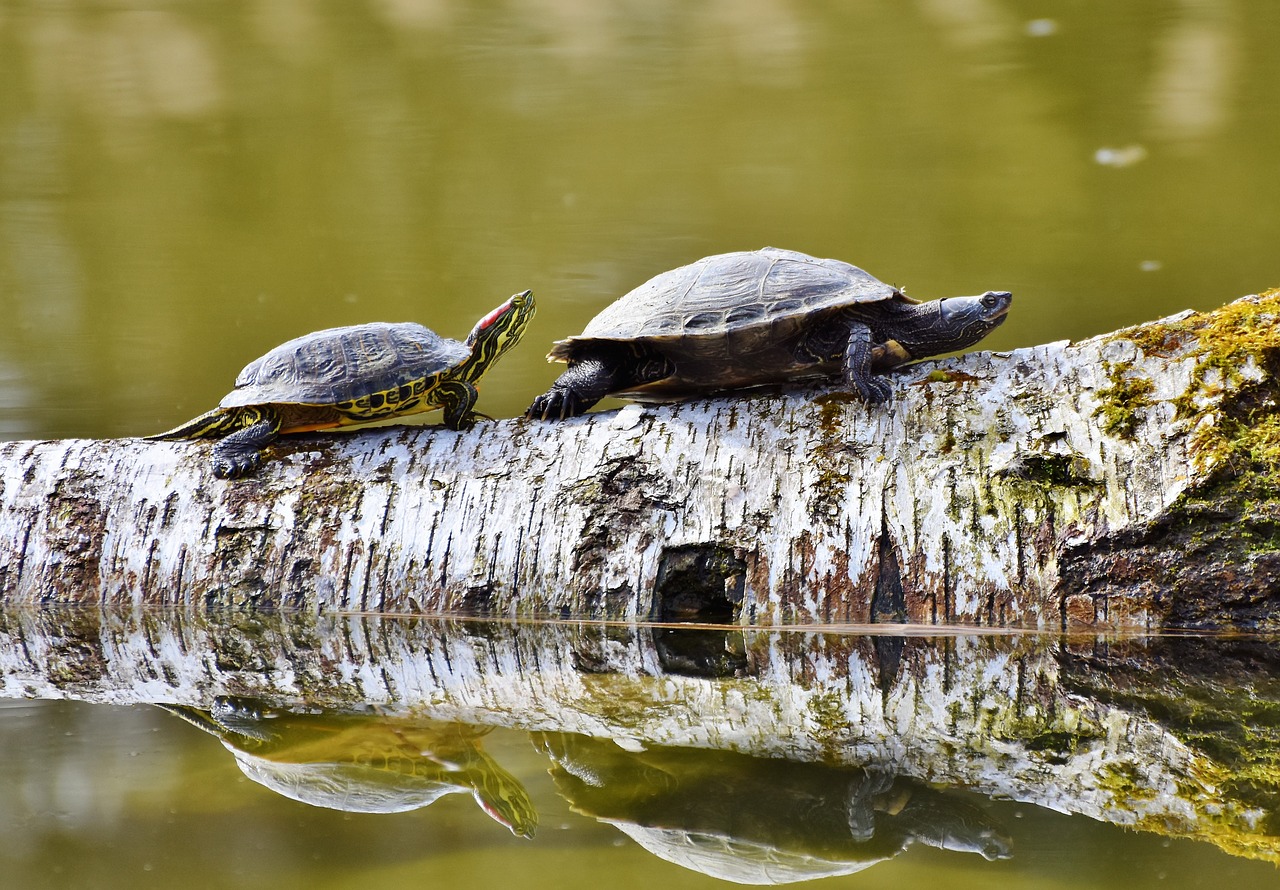 Slow And Steady Wins The Race For This Event-Driven Fund

The first two months of the year turned out to be exceptional for many hedge funds, although a few which managed a positive return during the turbulent fourth quarter... read more