In November 2014, just over a month after Bill Gross left PIMCO for Janus Capital, Morningstar estimated that PIMCO could withstand $350 billion in outflows over three years without seriously reducing its profit margins or being forced to rethink its structure. Through March, PIMCO’s outflows have totaled $290 billion and operating margins had fallen from 37% to 33%. While Morningstar is ‘cautiously optimistic,’ about PIMCO’s future, the fallout from Gross’ departure was much worse than they had expected . . .

This One Number Just Changed The Outlook For Global Natural Gas

This One Number Just Changed The Outlook For Global Natural Gas by Dave Forest, Pierce Points The eastern Mediterranean is very quietly becoming one of the most important spots globally for... Read More

The Single Greatest Predictor of Future Stock Market Returns by Philosophical Economics (some excerpts) Consider the following chart, which shows the average investor portfolio allocation to equities from January 1952 to... Read More

CNBC Calculates How To Cut FBN Out Of Studio Shots, Snare Guests

As CNBC Squawk Box moved into its new midtown Manhattan location, its new neighbor, Fox Business Network, has apparently been the source of several CNBC strategic discussions that were... Read More

Ever since Berkshire Hathaway's board of directors voted to change the company's share repurchase policy last year, the market has been dying to know more about chairman Warren Buffett's... Read More

Was George Soros Right About China vs. US – World War 3?

When George Soros predicted war with China on May 27, 2015, he didn’t exactly know when that event would occur. All he said was he had a reasonably good... Read More 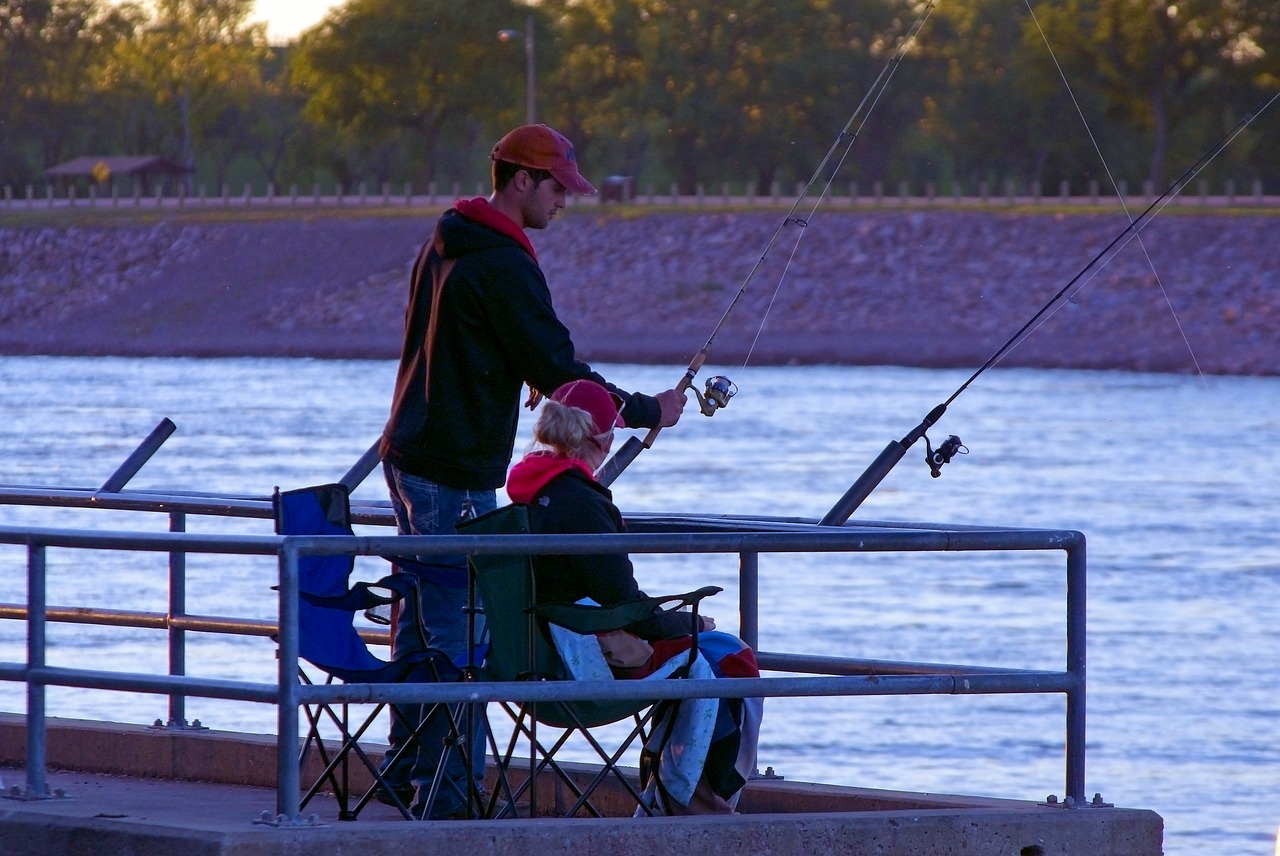 Alluvial loves a Omaha, NE based firm and its not Berkshire

Amidst media reports speculating that Greek banks could exhaust their residual cash buffers in the next few days, Goldman Sachs anticipates the banks’ cash buffers could come under strain... Read More