We introduce a reduced form term structure model with closed form solutions for yields where the short rate and market prices of risk are nonlinear functions of Gaussian state variables. The nonlinear model with three Gaussian factors matches both the time-variation in expected excess returns and yield volatilities of U.S. Treasury bonds from 1961 to 2014. Yields depend on all three factors, yet the model exhibits features consistent with unspanned risk premia (URP) and unspanned stochastic volatility (USV). The probability of a high volatility scenario increases with the monetary experiment and remains high during the Greenspan area, even though volatilities came back down to normal levels.

Investments in U.S. Treasury bonds require an assessment of both risk and reward, but existing term structure models find it difficult to simultaneously capture the time series variation of conditional first and second moments of yields.1 We therefore introduce an arbitrage free dynamic term structure model where the short rate and market prices of risk are nonlinear functions of Gaussian state variables. We provide closed-form solutions for bond prices and since the factors are Gaussian our nonlinear model is as tractable as a standard Gaussian model.

The first three principal components (PCs) of U.S Treasury yields | the level, slope, and curvature | explain almost all the cross-sectional variation in yields and, therefore, three factors have traditionally been used in the reduced form term structure literature to model bond yields.2 However, Cochrane and Piazzesi (2005) show that the fourth and fifth PC help predict excess returns in a linear regression. Furthermore, there is evidence that a component of expected excess returns is not explained by any linear combinations of yields; a phenomenon we refer to as Unspanned Risk Premia (URP).3 We regress expected excess returns implied by the nonlinear model on its implied PCs of yields and find that the first three PCs explain 68% to 74% of the variation in expected excess returns. The explanatory power increases to approximately 90% when we include the fourth and fifth PC. Hence, our nonlinear model can retain the parsimonious three-factor structure to price bonds and yet generate predictions consistent with the literature on URP. Duffee (2011b) and Joslin, Priebsch, and Singleton (2014) use five-factor models and consider \hidden” factors that do not appear when pricing bonds but help explain the time variation in expected excess returns. In contrast, Unspanned Risk Premia arises due to a nonlinear relation between expected excess returns and yields in our model.

Buy Treasuries For Short Term Bounce Since Donald Trump was elected as president of the United States at the beginning of this month, global economic and political uncertainty has only... read more 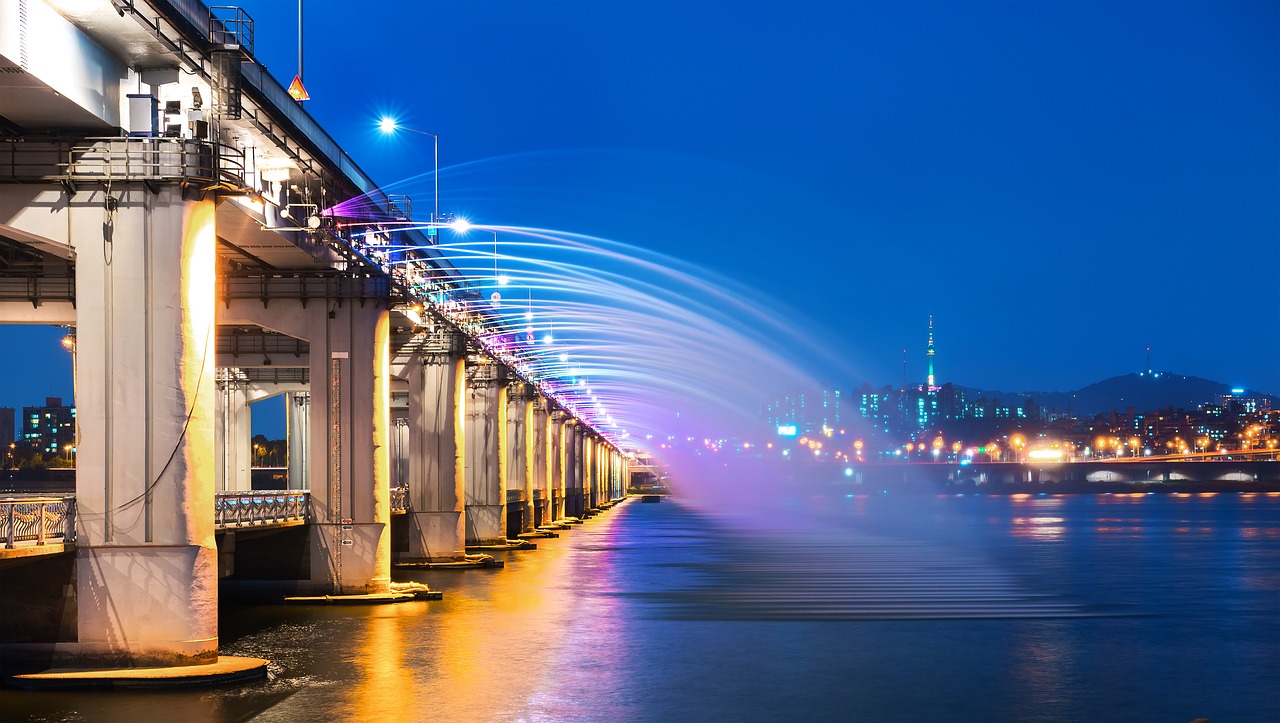 This should be a short post.  When I like a foreign market because it seems cheap (blood running in the streets), I sometimes buy a small cap ETF or... read more

Hewitt Heiserman: "Ben Graham and the Growth Investor" | Talks at Google Published on Mar 8, 2016 Hewitt Heiserman authored "It's Earnings That Count" and is finishing his second book, “The... read more

It is a strange day today—and no, not because of the selloffs and investor phobia that is rampant in the markets, those are secondary developments compared to what just... read more 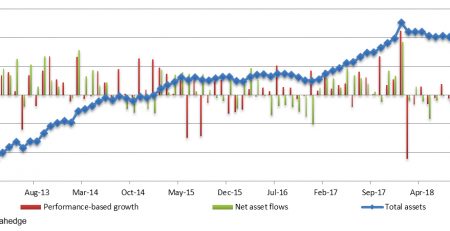