The news comes as Greek officials scramble to try and keep the country from financial collapse.

An issue that is being closely watched by institutional investors, the Illinois Supreme Court struck down legislation the state’s legislative branch had passed to fix a massive funding gap... Read More 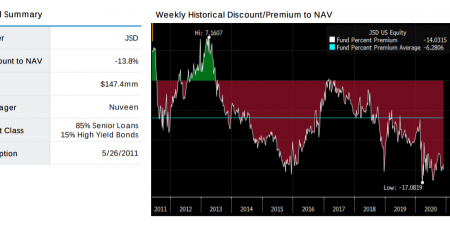 Pinnacle Foods Inc (NYSE:PF), marketer of brands such as Birds Eye and Duncan Hines, will be acquired by Hillshire Brands Co (NYSE:HSH) in a $6.6 billion deal that includes... Read More

CEOs will have to disclose how much they make relative to their workers under a new SEC rule that was mandated by the 2010 Dodd-Frank reform law and was... Read More

Everybody is prone to an “oops” moment now and then – including the Fed. The Federal Reserve Board said on Friday that staff notes were accidentally leaked on its website.... Read More

This is part one of a four-part interview with Kennox Asset Management, where the fund talks about the  Kennox Strategic Value. The interview is part of ValueWalk’s Value Fund Interview... Read More

Einhorn On Results, Herbalife, Oaktree And The Fed

“What a year,” quipped JPMorgan Chase & Co. (NYSE:JPM)'s supreme leader, Jamie Dimon, a man who had just escaped a gauntlet that would have felled lesser banks.  Or should... Read More

A trade once nicknamed the “widow maker” by analysts at JP Morgan seems to be back in vogue with hedge funds this year. According to research from Ihor Dusaniwsky, Head... Read More