Does the Fed set interest rates? Is there a social media bubble and much more Prof. Aswath Damodaran sets the record straight!

See all the videos below.

Is there an age where people are more prone to run marathons, commit suicide, or join Ashley Madison? Professors Adam Alter & Scott Galloway discuss the importance of ages that end in nine.

The Importance of Names - Profs Adam Alter and Scott Galloway

People identify with their names more than anything else, which has implications for marketing and charities. Professor Adam Alter says more organizations should use that to their advantage.

Does the economy determine what types of songs, books, and movie people gravitate to? Professor Adam Alter states there is a clear correlation.

Where to Find Value in the Market - Profs Damodaran & Galloway

Professors Aswath Damodaran and Scott Galloway talk about two recent high-profile acquisitions: Verizon-AOL and Charter-Time Warner. What's behind this drive to consolidate, and do these moves make sense?

Is There a Typical Tech Company - Professor Aswath Damodaran

Is There a Social Media Bubble - Professor Aswath Damodaran

Prof. Damodaran says social media stocks are overpriced but there are winners within this market.

Third Point Takes Stake in Dutch Life and Material Sciences Corporation (NASDAQ:MASC), Koninklijke DSM N.V. (AMS:DSM) (OTCMKTS:RDSMY) Below is the full quarterly letter, a copy of which was obtained by... read more

The following are iCIO Summit presentations by Mark Yusko, founder of Morgan Creek Capital Management and John Mauldin, the best-selling author of several financial books. Below is an excerpt from... read more

It took a jury in Chicago just one hour to convict Panther Trading founder Michael Coscia of 12 counts of fraud and “spoofing,” a move that is being heralded... read more

Eros International Plays Like A Bollywood Love Story For Investors 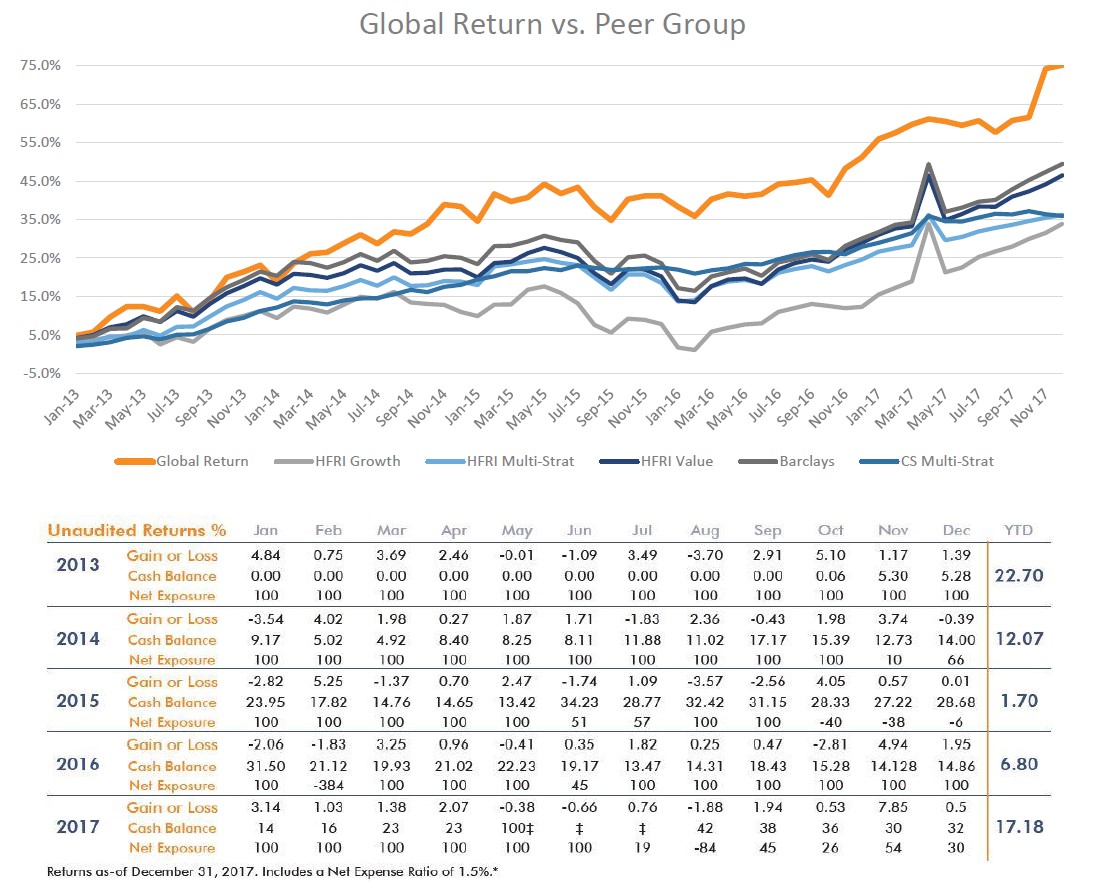 Giving advice to a driver from the backseat of a car is quite easy and enjoyable for some, but whether that individual is actually qualified to give advice is... read more

Published on Nov 14, 2013 Warren Buffett's son and grandson, authors of FORTY CHANCES: Finding Hope in a Hungry World (2013) spoke at the University of Nebraska at Omaha. read more

Shareholder Proposal Developments During The 2015 Proxy Season by Gibson Dunn To Our Clients and Friends: This client alert provides an overview of shareholder proposals submitted to public companies for 2015... read more