Bill Ackman Will Not Shut Up – ValueWalk Premium

Bill Ackman Will Not Shut Up

Bill Ackman Will Not Shut Up by William Green, Obeserver

In December 2012, Bill Ackman declared war on Herbalife. During a three-hour presentation in New York, he denounced the nutritional-supplement company as a “pyramid scheme” that causes “enormous harm to the most vulnerable communities.” Mr. Ackman also revealed that he had a $1 billion short position and said his target price for the stock was zero.

Over the next two years, he intensified his crusade against Herbalife, which has vehemently denied . . .

In The Era Of Free Information, Can Bloomberg's Terminal Be Toppled?

As Bloomberg announced its new media direction recently, it comes amidst increasing questions regarding the long-term viability of the firm's crown jewel and its business model: The Bloomberg terminal. In... Read More

Hershey Co (NYSE:HSY) released its earnings report for the three months through June 30 this morning before the market opened on Wall Street. The company showed that it earned... Read More 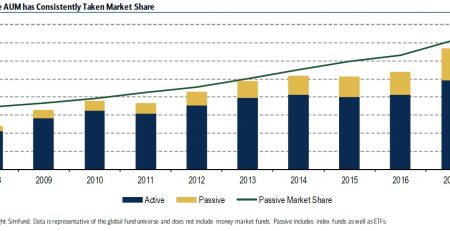 The asset management industry has been going through significant changes in recent years, thanks to new regulations and current trends shaped by those regulations and investor behavior. Investors interested... Read More

Half Moon Capital, the value oriented hedge fund managed by Eric DeLamarter, returned 2.3% net of fees in the fourth quarter of 2015 and 0.4% for the full-year, compared to... Read More 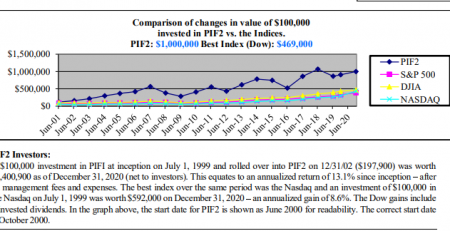 The Energy Information Administration (EIA) recently released its short-term outlook for the month of February 2014 and has forecast that the global crude oil output will average 91.68 million... Read More