Samsung Electronics, South Korea’s top electronics company and world leader in semiconductor manufacturing, was the quarter’s top detractor, declining 12%. Investors reacted negatively to news that initial sales of the new Galaxy S6 smartphone failed to meet consensus expectations.  Although we believe it is still too early to judge that product’s success, management’s targets for the Galaxy S6 are in line with our expectations.  It’s important to point out that while Samsung’s consumer electronics division (TVs and smart phones) is most visible to consumers, we don’t see it as the company’s main value driver. In our view, that driver is its semiconductors business in which Samsung is a principal leader and holds significant competitive advantages. All three of the company’s semiconductor businesses (DRAM, NAND and System LSI) are going from strength to strength.  With its dominant position in semiconductors, strong balance sheet and low valuation, Samsung Electronics offers compelling long-term potential in our view.

We received shares of Lonmin (U.K.) as part of a Glencore (Switzerland) corporate action and subsequently sold the shares.  We purchased several new names during the quarter, including Glencore as well as some previous holdings of the Fund, such as Bureau Veritas (France), Nomura (Japan), Omron (Japan) and Swatch Group (Switzerland), that we were able to repurchase due to fundamental changes or price volatility.  Swatch is the dominant player in the Swiss watch market, making up approximately 30% of the industry’s revenues and over 60% of its volume. Furthermore, Swatch’s manufacturing arm produces approximately 75% of all finished movements and has a market share above 90% in some key components.  Yet challenging fundamentals and concerning headlines created a recent buying opportunity for us to become shareholders of Swatch Group again.  Over the past year shares declined by 30% as demand from China weakened and concerns about Apple’s smart watch dented sentiment.  We believe these are short-term issues that Swatch will overcome. Swiss watches are niche and, in our opinion, are unlikely to be materially impacted if smart watches gain mass market status.  The majority of Swiss watches are purchased for artistic/aesthetic value, not the functional attributes that smart watches tout. Thus, they do not compete directly with smart watches and are unlikely to be hurt significantly if and when smart watches gain mass market status.  We therefore believe the fears of a major disruption from smart watches are overblown.  Additionally, we expect the Chinese market will eventually recover since emerging market consumers’ demand for luxury goods continues to grow.

Our geographical composition remained relatively unchanged versus the previous quarter.  Our European and Japanese holdings were at 76% and 15%, respectively, as of quarter end.  The remaining positions were in Australia, South Korea, Hong Kong and the Middle East.

Global currencies were relatively stable during the quarter, but we continue to believe some currencies are overvalued.  As a result, we defensively hedged a portion of the Fund’s currency exposure.  Approximately 36% of the Swiss franc and 18% of the Australian dollar were hedged at quarter end.

We continue to focus on finding what we believe are attractive, undervalued international companies with management teams focused on building shareholder value.  We thank you for your support.

Great find by Cullen see a tiny except followed by the full report Understanding Your Real, Real Returns by Cullen Roche, Pragmatic Capitalism Thornburg Funds has a new report out on understanding your... read more 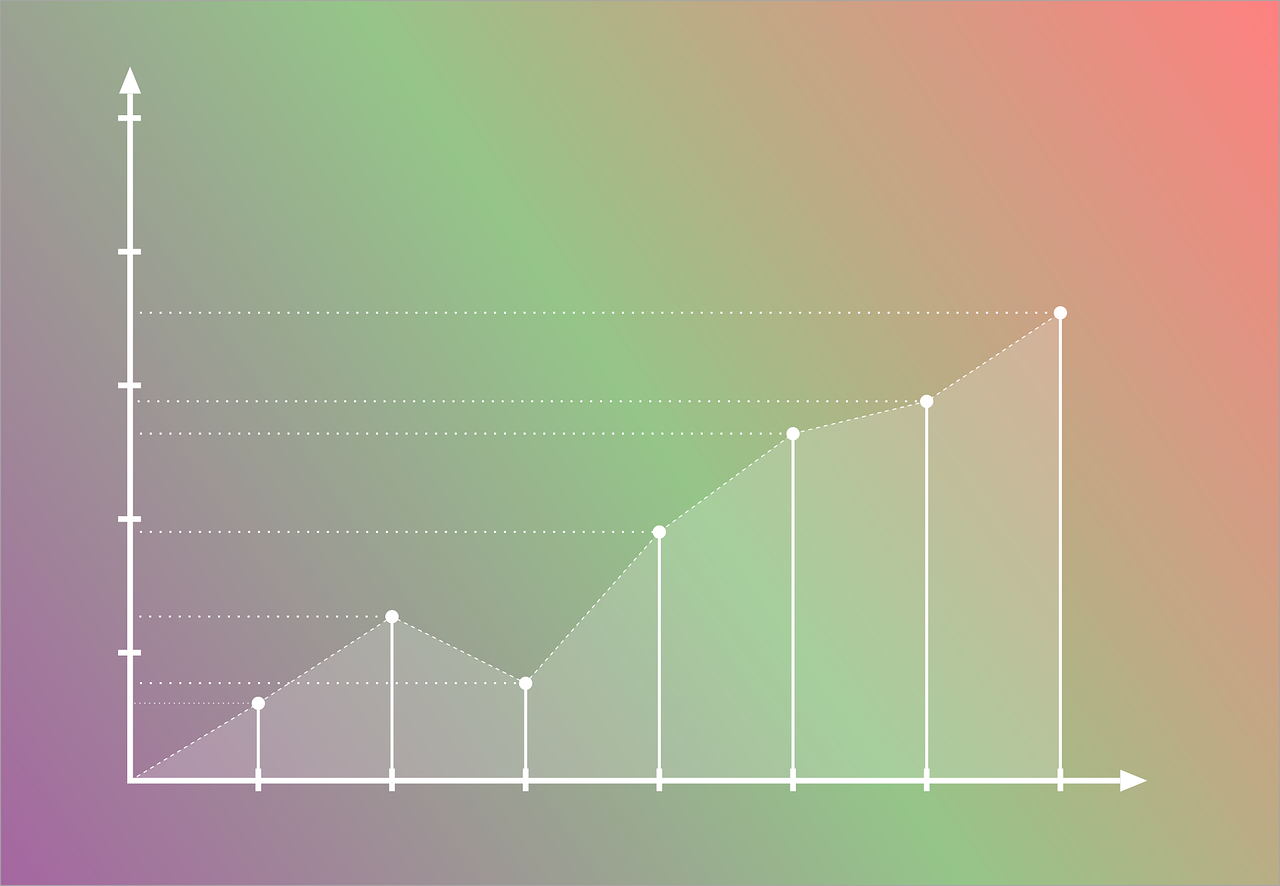 RCM’s Jeff Malec was able to sit down on a panel at Profit & Loss magazine’s annual Forex Network conference here in Chicago, to talk profit and loss in... read more

Despite China, Japan, and Eurozone resorting to currency depreciation to stimulate their economies, such a move is ill-suited to the problems these countries are facing, notes Natixis. Patrick Artus of... read more 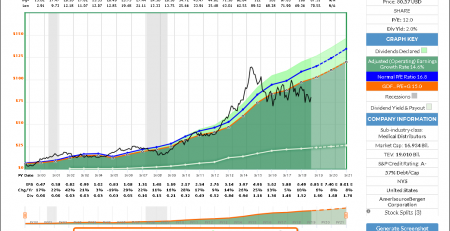 An alleged Utah Ponzi schemer, charged by the U.S. Department of Justice and Securities and Exchange Commission with fraud associated with investments in “top secret” Iraqi currency and oil... read more

Ed Garden, chief investment officer at Trian Fund Management, discusses his involvement with both GE and Pentair. He speaks at the Bloomberg Markets Most Influential Summit in New York... read more