As hedge fund manager Paul Singer cracks down on who accesses Elliott Management’s quarterly investment letters, the manager of the $27 billion fund also wonders if those who managed a “radical monetary” program will similarly “allow” markets to decline in any serious way. In the Elliott Management second quarter investment letter, reviewed by ValueWalk and first reported by the Wall Street Journal, Singer tackled many topics including market manipulation and hedging risk as a market "tear" approaches year seven of uninterrupted prosperity.

Elliott Management second quarter investment letter asks: Will "free markets" actually be "allowed" to decline?
As “free market” advocates in the western world wag a finger at China, lecturing them about market manipulation, are the Chinese, behind the scenes, wondering about U.S. market manipulation? This topic of U.S. manipulation is one Singer and others have previously addressed addressed in appropriately dulcet tones.

It is an odd world where the death of “free markets” just might be occurring with little discussion or notice on the topic, particularly as central bank quantitative manipulations, which Paul Singer and other insiders have previously addressed, receives scant attention. Controlled free markets, cats sleeping with dogs and “short sellers reportedly going long,” it all plays into a narrative.

A Look Back At Warren Buffett’s Legendary Washington Post Investment

Throughout his long investment career, Warren Buffett has made thousands of investors and bought tens of businesses. However, a couple of examples really stand out. Q1 2020 hedge fund letters,... Read More 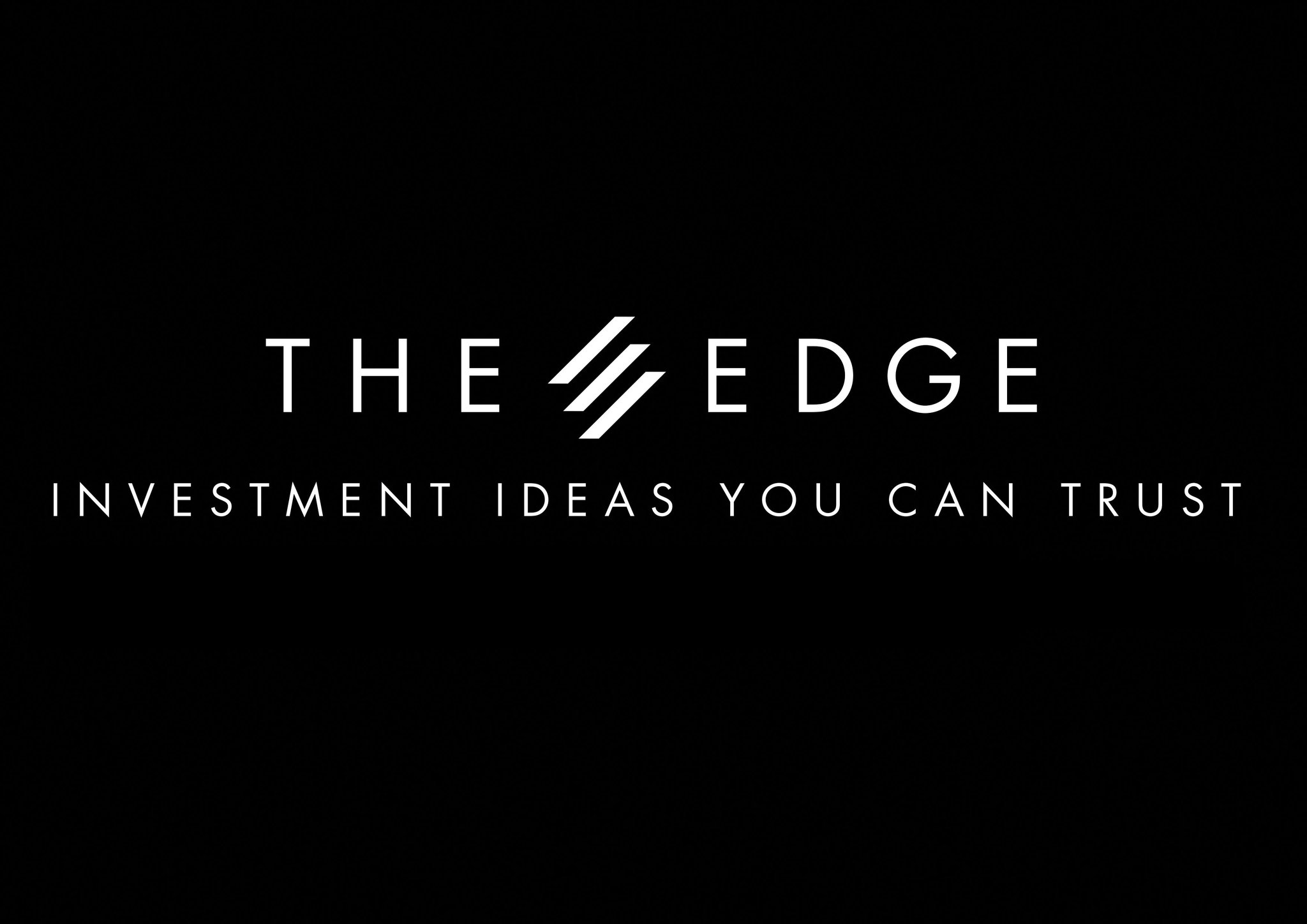 In a move that will likely energize her base, Hillary Rodham Clinton today lashed out at Chinese President Xi Jinping speech at the United Nations on gender equality, calling... Read More 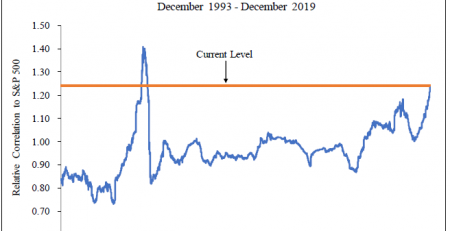 As growth stocks continue their staggering run, we are hearing more and more comparisons between the current investing environment and the 2000 tech bubble. Lee Ainslie of Maverick Capital... Read More

Larry Fink And The Death Of Equities

On February 8 BlackRock Inc. (NYSE:BLK) chief Larry Fink talked on Bloomberg TV about why he was bullish on stocks. At the time the market was going through a... Read More

Seward & Kissel’s Kevin Neubauer: What Is A Side Letter?

ValueWalk's Raul Panganiban interviews Kevin Neubauer, Associate at Seward & Kissel LLP. In this part, Kevin discusses his background and what led him to investing, what a side letter... Read More

Why The War In Yemen Shouldn’t Affect Oil Prices

Oil prices rallied last week when Saudi Arabia started bombing Yemen, but there’s no fundamental reason why that should have happened Read More

The government debt crisis – and the politically unpopular methods required to solve the problem – are taking center stage in Greece, as the ruling government is calling for... Read More