The following are notes I took during my second reading of Martin Zweig’s “Winning on Wall Street”.   We previously discussed Marty Zweig on March 9, 2004.  These are not fully inclusive notes.  These are merely notes that I find useful in my own research.  Please understand that these notes may have errors, and should not be relied upon when making investment decisions.

Notes to Winning on Wall Street

He explains that minor increases at levels greater than 8% is enough to give bearish signals.  What is difficult to decipher in this environment  is that we have had a series of rate hikes ( I believe that to be 5 so far).  Hence, the increases are still less than 8%, yet the increases certainly have not been minor in number.  Zweig writes on page 45 of revised edition the following, "But at levels below 8%,somewhat larger increases in rates are needed to give bearish signals.  While the 8% demarcation is open to debate, clearly both the level and the direction of rates are important, although all of my studies show that the trend of interest rates is more significant than the level itself."

Negative Points:    An increase in Discount rate is bearish.  A hike in either one receives minus one point.  The negative point remains for 6 months, after which it becomes "stale" and is discarded.

Positive Points:    Moves by the Fed toward easing have a greater positive impact on stock prices than the negative effect created by tightening.  An initial cut in either of the two tools, wipes out any negative points that have been accumulated.  It also kicks in 2 positive points.  After 6 months of staleness, one point is taken away.

I pulled the following table from the Federal Reserve Board website on January 10, 2005.

Zweig sums it up with what he calls a few clear and simple rules: "Buy strength, sell weakness and stay in gear with the tape." 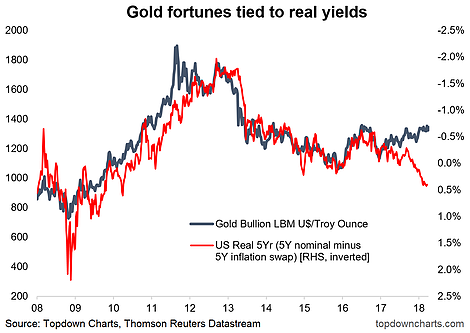 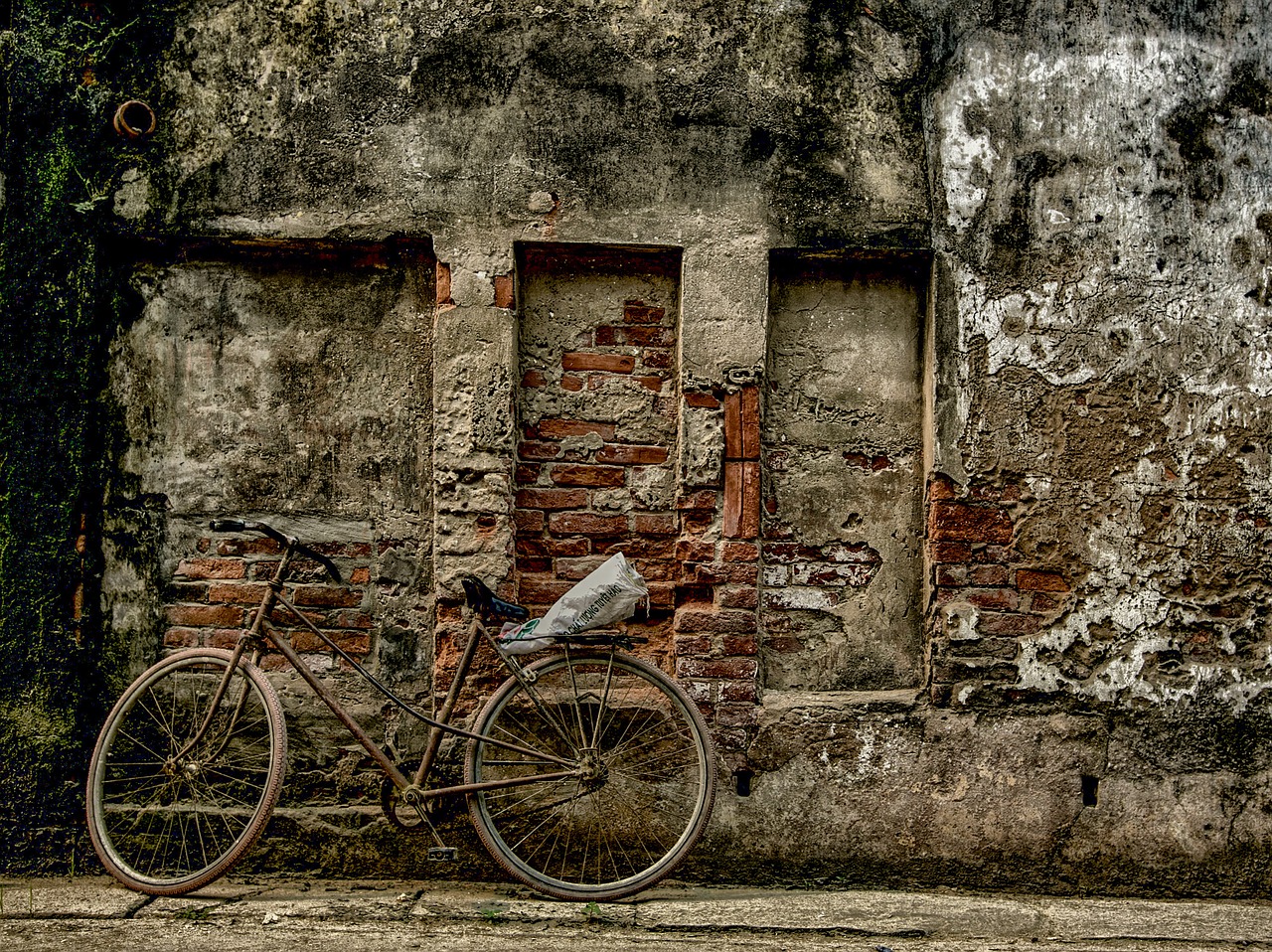 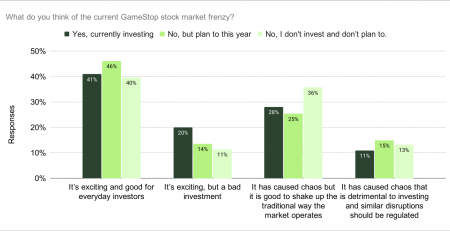 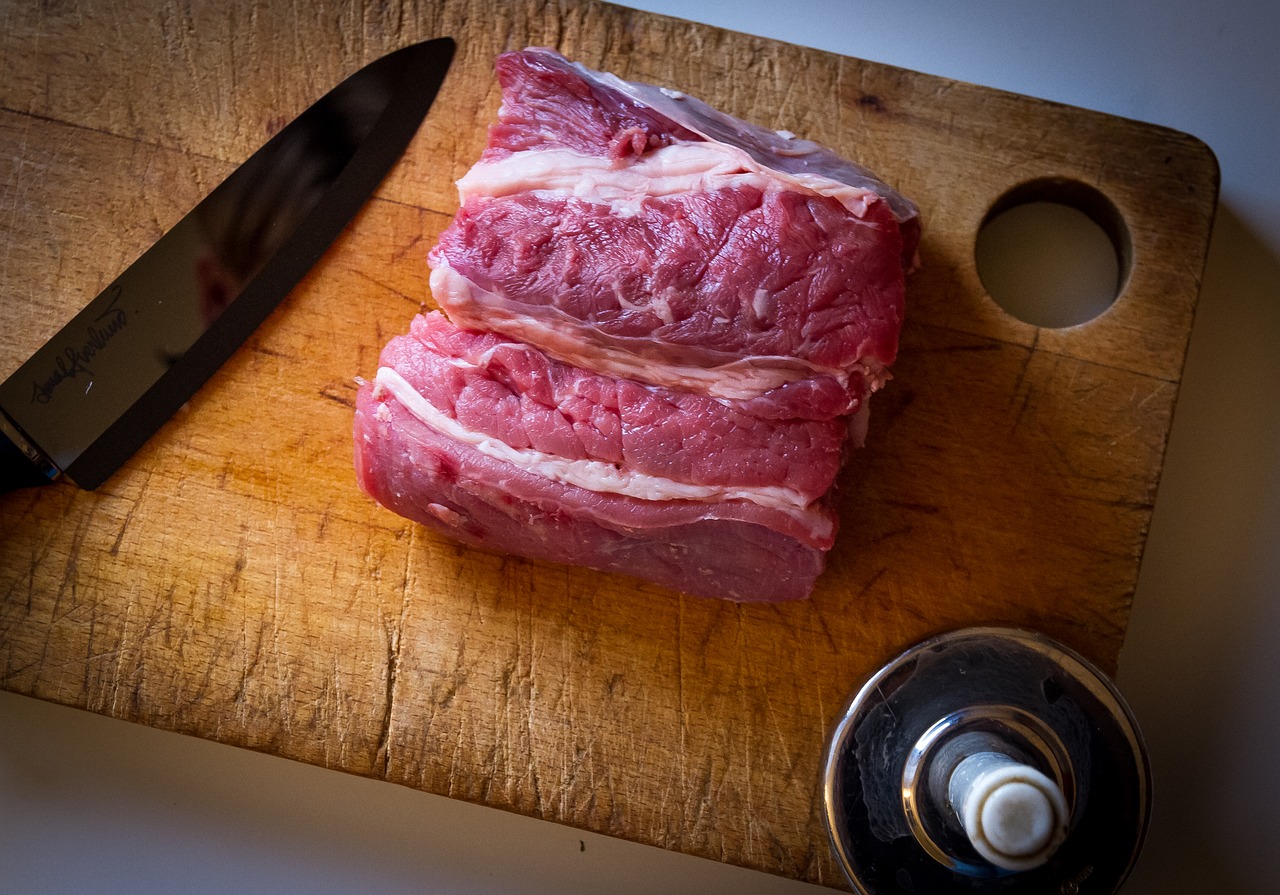 Last week, a team of researchers under the auspices of the Nuffield Department of Population Health (NDPH) at Oxford University published an article in the online journal Public Library of Science ONE. The article... Read More