The latest research from Preqin indicates that an estimated 1,180 zombie funds are being held in institutional investors’ portfolios. This is an increase from the 1,049 estimated by Preqin as of a year ago, and a further increase from the 999 in existence as of July 2013. The value of unrealized assets being held by zombie funds has also risen, from $80.9bn in 2013 to $126.6bn in 2015. Both the increase in number and value of assets can partly be attributed to the inclusion of 2008 vintage funds, which would have invested a lot of their capital just before the financial crisis.

A zombie fund is one that still holds some or all of its assets beyond its intended holding period, usually as it is struggling to sell investments for a profit. The manager of a zombie fund will still receive a management fee on the assets held, creating a misalignment of interests with investors. Preqin uses the following methodology to estimate the number of zombie funds; currently, a zombie fund is defined as any fund with a 2003–2008 vintage, managed by an active firm which has not had any successful fundraising for a follow-up fund since 2008. Funds prior to this are assumed to have been liquidated, although we acknowledge zombie funds may exist with vintages older than 2003.

For more information and analysis, please see the full report via the link below:

“Preqin has witnessed an increase in the number of zombie funds within the private equity industry over recent years. Our latest analysis now includes funds with a 2008 vintage, for which many would have been making investments at the peak before the financial crisis hit. As such, these funds are likely to have found it difficult to realize assets for a profit, resulting in an estimated 250 funds becoming zombies.

Zombie funds are a point of contention within the private equity market. If they are struggling to sell the assets in their portfolio for a profit, firms can sometimes find themselves extending the life-cycle of a fund far beyond what they originally intended. As they continue to take management fees on the assets they hold, managers can come under increased pressure from investors to liquidate the fund.” 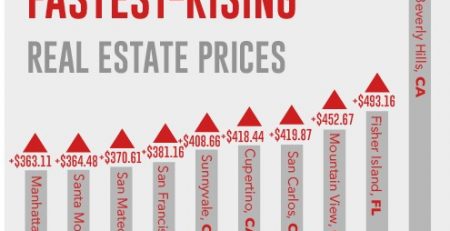 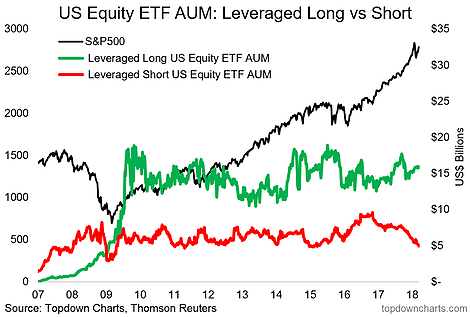 When markets stabilized in July, most of the funds who lost ground in June and in the latter part of May were able to offset their losses. However Omni... read more

S&P 500 margins have plateaued, and technology margins will start to decline during 2017 according to Goldman Sachs, which has today published a downbeat report on the outlook for the... read more

At the beginning of 2016, the threat of deflation stalked the markets as global economic growth appeared to be slowing and falling oil prices dragged down consumer prices across... read more