A Comparison Of U.S. And International G-SIBs – ValueWalk Premium

A Comparison Of U.S. And International G-SIBs by OFR

The authors find that the largest U.S. banks rank relatively high on systemic importance based on measures of size, interconnectedness, complexity, cross-jurisdictional activity, and the provision of services with limited substitutes. These systemic importance indicators are intended to measure the threat to global financial stability that a large bank would pose if it were to fail. U.S. banks particularly dominate the complexity and substitutability categories. Banks with higher systemic importance scores do not consistently have higher risk-based capital ratios, despite the importance of capital as a buffer against the failure of systemically important institutions. Fluctuations in exchange rates can have a significant impact on these scores, which is a potential weakness of the methodology.

The analysis described here is consistent with the Basel Committee’s methodology. The Basel Committee’s scoring methodology is intended to measure the threat to global financial stability that a G-SIB would pose if it were to fail. Once adopted in a national jurisdiction, the result is a capital add-on intended to reflect these global threats. The Federal Reserve Board recently adopted this methodology to determine which U.S. banks are G-SIBs. The final U.S. rule uses both the Basel Committee methodology (referred to as Method 1) and an alternative formula (referred to as Method 2), then uses the higher of the two surcharges as the add-on requirement. Method 2 replaces some indicators with new metrics, not yet publicly reported by banks.

Each of the 12 indicators is scored on a scale from zero to 100 percent by taking a bank’s reported value and dividing it by the total value across a panel of 75 banks.6 The 12 indicator scores are then combined into an overall score. For details of this procedure, see the recent OFR brief 7 or the Basel Committee’s G-SIB methodology.8 Our analysis is based on year-end 2013 values, the most recent date for which all data necessary for the calculations are available.

The systemic importance scores for the 30 G-SIBs are calculated by applying the Basel Committee methodology to indicator values publicly disclosed by the banks on their websites (see Figure 1).9 The overall scores can be grouped by region with cutoffs for the “bucket” to which each bank would be assigned under the methodology, based on the bank’s overall score (see Figure 2). The figure also shows the score bands that define the buckets. Two banks in Figure 1 have overall scores that fall below the minimum for the lowest bucket — Nordea Bank AB (Sweden) and Banco Bilbao Vizcaya Argentaria S.A. (Spain). These banks were identified as G-SIBs based on additional factors introduced by their national supervisors.

Here is a chance to test your valuation skills.   Remember there are two ways that are theoretically sound: Discounting ALL future cash flows back to their present value using an appropriate... read more

One of the worst performing sectors of the market this year has been the offshore oil and gas drilling sector. A combination of oversupply and falling demand, has pushed... read more

Fund flows surge and Fixed Income Funds in particular, are one of the beneficiaries US funds and ETFs reported the highest total weekly inflows of the year last week according... read more 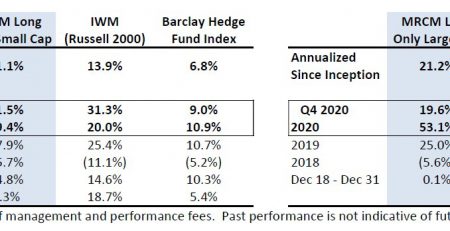 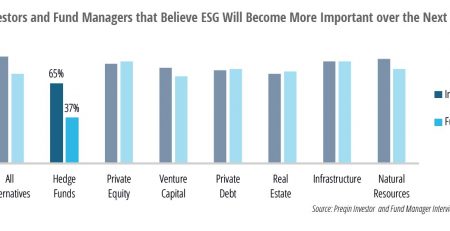 ESG is a hot topic in the private capital sector – you cannot pick up an alternative assets journal without finding a think piece on how ESG considerations are... read more

ETFs/ETPs listed in Europe have gathered a record 72.6 billion US dollars in net new assets this year as of the end of November 2015, according to ETFGI. LONDON —... read more