On The Origins Of Risk-Taking

University of Texas at Austin – Center for Law, Business, and Economics; National Bureau of Economic Research (NBER); Institute for the Study of Labor (IZA); Norwegian School of Economics (NHH) – Department of Economics

University College Dublin – Department of Economics; Institute for the Study of Labor (IZA)

Lund University School of Economics and Management; Tinbergen Institute; Institute for the Study of Labor (IZA)

Risk-taking behavior is highly correlated between parents and their children; however, little is known about the extent to which these relationships are genetic or determined by environmental factors. We use data on stock market participation of Swedish adoptees and relate this to the investment behavior of both their biological and adoptive parents. We find that stock market participation of parents increases that of children by about 34% and that both pre-birth and post-birth factors are important. However, once we condition on having positive financial wealth, we find that nurture has a much stronger influence on risk-taking by children, and the evidence of a relationship between stock-holding of biological parents and their adoptive children becomes very weak. We find similar results when we study the share of financial wealth that is invested in stocks. This suggests that a substantial proportion of risk-attitudes and behavior is environmentally determined.

Institutional subscribers to the NBER working paper series, and residents of developing countries may download this paper without additional charge at www.nber.org.

On The Origins Of Risk-Taking – Introduction

But why is risk-taking correlated across generations? Does this have to do with genetic or innate characteristics that are correlated across generations (such as innate risk preferences), or is it that children learn from parents, and risk-taking behavior is acquired over one’s lifetime?2 Is it nature or is it nurture? To provide insight into this question, we take advantage of a unique feature of the Swedish adoption system whereby we observe both the biological and adoptive parents of adopted children. We use administrative data on the portfolio choices of a large sample of adopted children born between 1950 and 1980 merged with similar information for their biological and adoptive parents–as well as corresponding data on own-birth children. We disentangle the role of nature versus nurture in the intergenerational transmission of risky behavior by looking at how the risk taking behavior of adoptive children is related to that of both their biological and adoptive parents. Adoption allows us to examine the effects of environmental factors in a situation where children have no genetic relationship with their (adoptive) parents.

Our paper relates to an active literature that documents intergenerational correlations in both risk preferences and asset allocations. Charles and Hurst (2003), Hryshko, Luengo-Prado, and Sorensen (2011), Dohmen, et al. (2012), and Kimball, Sahm, and Shapiro (2009) all document similarities in self-reported attitudes towards risk across generations. The same tendency in the choice of assets across generations has been documented by Chiteji and Stafford (1999) and Charles and Hurst (2003), among others.

To distinguish between genetic and environmental determinants of risky financial behavior, the literature has focused on twins studies.4 Cesarini et al. (2010) and Barnea, Cronqvist, and Siegel (2010) both use differences between identical and fraternal twins to decompose the cross-sectional variation in investor behavior. Interestingly, they find very little, if any, role for shared environmental factors, suggesting that parental influences on children only operate through genetic channels. 5 However, the twin approach is fundamentally different from what we do with adoption data in that it decomposes the total variation in asset allocation into genetic and environmental factors; it does so by making relatively strong assumptions about the similarities in environment and genetics across fraternal and identical twins. Our approach studies the intergenerational association and relies on an entirely different set of assumptions. Because of the differences in the methodologies and goals, the approaches can be seen as complements rather than substitutes.

As a U.S. hedge fund snatches up old, defaulted bonds and pressures the government of Peru to pay-up in full, Peruvian leaders might do well to check their trade agreements... read more

Russell Wasendorf Sr., founder of Peregrine Financial Group (PFG) and former CEO, will find out his fate at the end of month as a result of his September guilty plea. According... read more 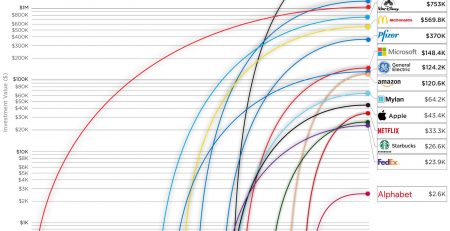 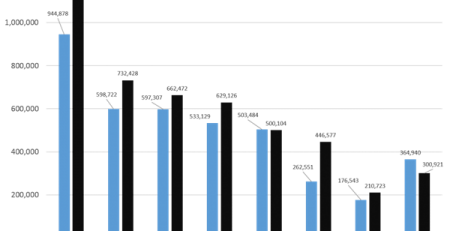 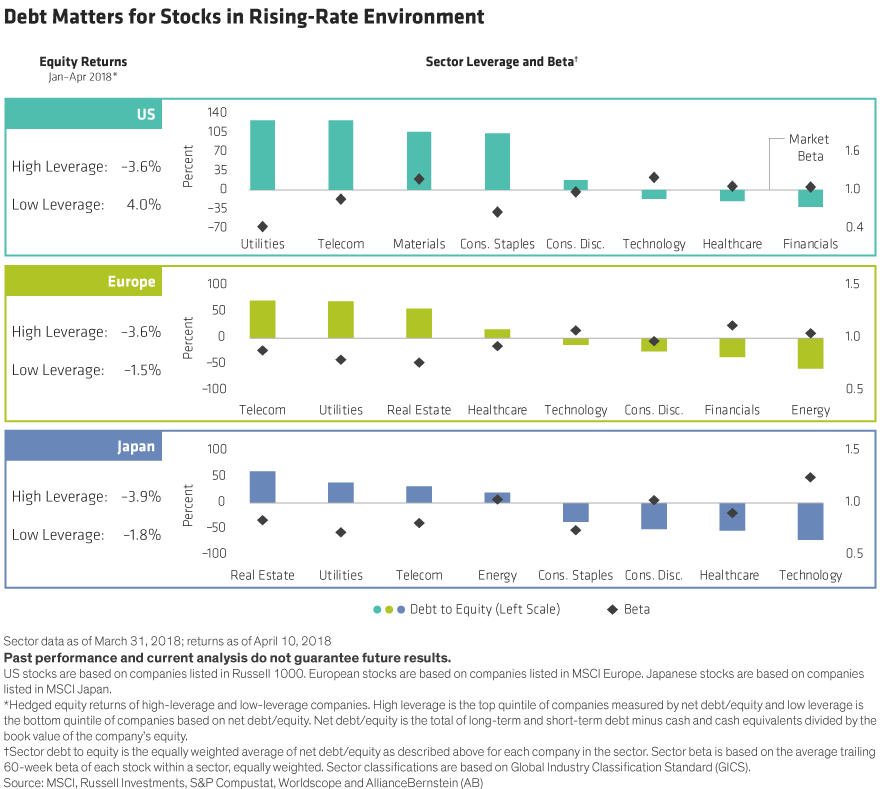 Rising rates are adding new risks to equity markets. Stocks of companies that are saddled with debt have underperformed recently. And leverage is especially high in sectors widely seen... read more

Bearish on the outlook for stocks, long cash, credit, quality and short the EU that seems to be the prevailing view of fund managers surveyed by Bank of America... read more