Continued from Part I...

What constitutes an illegal pyramid scheme?

While many surrounding the issue appear to have conflicting interpretations, a source close to Herbalife told ValueWalk their version of truth on the issue of regulatory clarity on the "pyramid" scheme issue was that the rules are generally clear:

Pyramid schemes are illegal because they . . .

This is part six of a ten-part series on the life and career of Benjamin Graham, the Godfather of value investing and the Dean of Wall Street. You can... Read More

Tobias Carlisle: There's Always Something That You Don't Like

Stock Market Correction: Keep Calm And Carry On by Brian Langis Summary Stay calm. The worst thing you can do is to panic. What’s happening right now happened frequently in the past... Read More 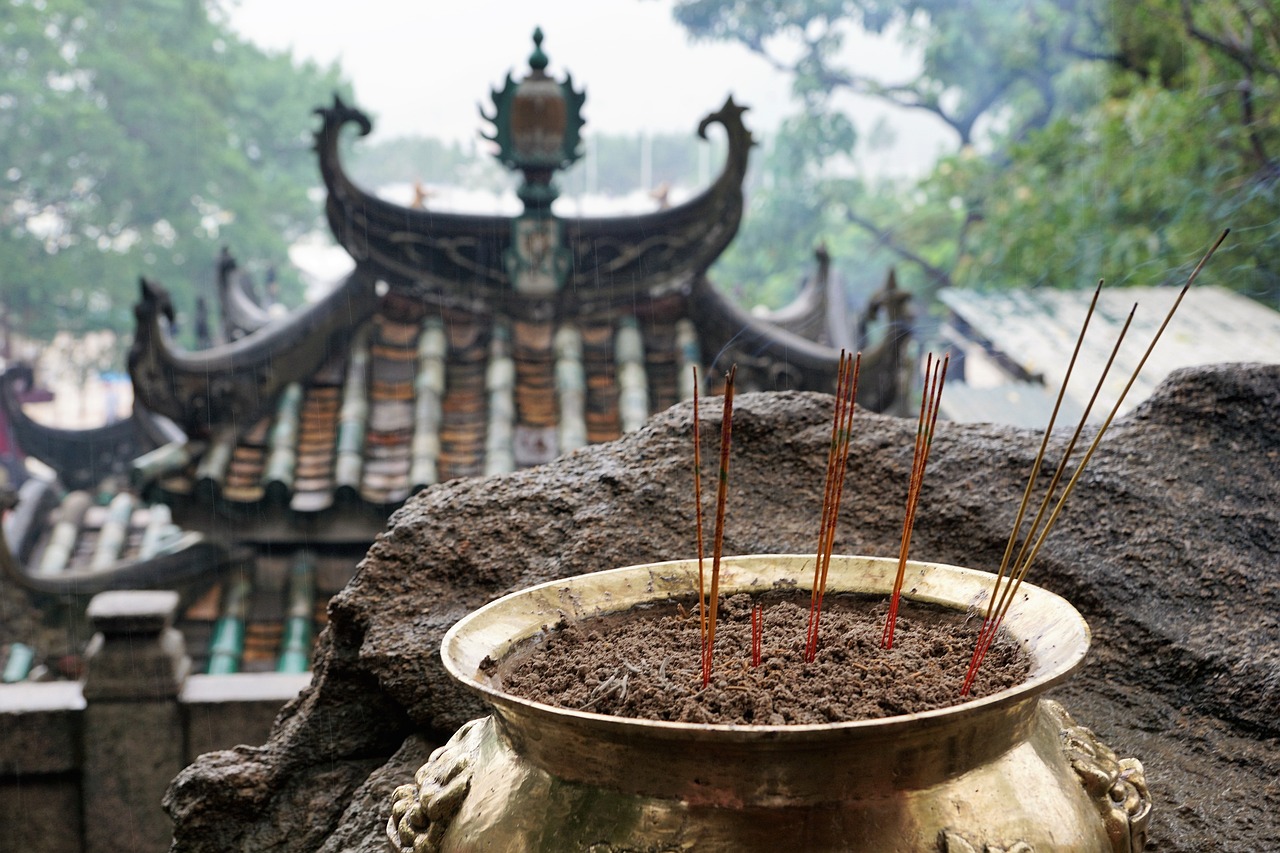