Jim Chanos On What Lies Ahead For Greece by Lynn Parramore, Institute For New Economic Thinking

As Greece heads to the polls, a look back at the crisis and what the future will bring.

Jim Chanos, the well-known hedge fund manager and president and founder of Kynikos Associates, is half Greek on his father’s side. He has been traveling to the country since 1970 and has also been active in the Greek community in the United States. A long-time observer of Greece, he became more involved in 2010 when he was part of a group that met with then-prime minister Papandreou to offer some pro bono advice. Since then, he has been watching closely from the sidelines with increasing levels of concern. In the following interview, he discusses how Greece reached this point of crisis, the upcoming elections, and what lies ahead.

LP: You’ve recently returned from a trip to Greece to visit family and friends. How did you find the mood in the country?

Jim Chanos: It was grim — away from the vacation spots, of course, which are more international than domestic locations. I’d gotten there just after they’d finally agreed to sign the third memorandum. There was a general sense of resignation and not knowing what else they can do. The feeling of the people I spoke to — whether high level or people in restaurants and tavernas — was that they [the Troika] have them by the short hairs because of the banking system. And I think that was pretty clear. Really, there was no sense of any chance of this working out with an alternative currency. To this day we’re really not quite sure whether they had that planned — various reports differed as to whether they could have even done it — but I think that there’s just this general level of resignation coupled with despair amongst people worried about the long-term growth of the country and its well-being. People are worried about their kids, as they should be.

LP: I think pretty much everybody agrees that the negotiations with the Troika have been a fiasco. How do you assess what’s happened? Who is to blame?

Jim Chanos: It’s important to understand that while Syriza may have botched the negotiations —and I do I think there’s a general consensus that they did or at least didn’t play it as well for their country as they could have — they didn’t cause this mess.

When the first memorandum was signed and then agreed to by PASOK and Papandreou, and then the follow-on was agreed to by Samaras and New Democracy to the right, in effect they were the same types of understandings. But they couldn’t work from the get-go because, as we now know, there was no net new money in any meaningful way coming into Greece. Whatever new capital was coming in was just a way to keep the banks current. It was going in the front door and out the back door.

Greece really did a decent job from an austerity point of view. They brought down spending, they raised taxes. I know there’s this belief that the Greeks are just world-class tax evaders, but in fact, in terms of taxes collected as a percentage of GDP, they’re now quite a bit higher than a number of European countries because a lot of the taxes are indirect: the Greeks couldn’t evade them if they wanted to. They also cut spending dramatically. Can you imagine what would happen in the U.S. if you cut spending by 20 or 30 percent and cut Social Security? You’d have riots in the streets, more so than we ever saw in Greece.

So this country has gone through a lot of pain. The beginning of the endgame was actually a year ago, in August and September under Mr. Samaras. At the time, even he realized that under the second agreement he needed more breathing room. Greece’s economy did actually begin to show some improvement in 2013, but by 2014, it was hitting stall speed again. What all sides agree — center-left, center-right, and far-left — is that there were lots of investment projects that actually could have paid off really big time in terms of immediate returns to the economy and investors. They just couldn’t get capital. No private investors wanted to come forward in light of everything that was going on with negotiations and uncertainty about the currency. In addition to trying to get some relaxation under the original agreements to get some breathing room, the Greeks were also trying to get a separate track for investment and venture capital. The response was immediate and brutal.

Schäuble and Merkel immediately threw Samaras under the bus in September of ‘14. It was like they were saying, you’re backtracking now: we thought you were one of the good guys and we thought you were going to toe the line but you’re just like everybody else. That began the whole unraveling, from my perspective, of the New Democracy coalition government (the right-center government) and basically led to Syriza’s election in January. Now Syriza comes in and feels it has a mandate. People want change. Varoufakis, under Tsipras’s guidance, approaches the Troika in February and said look, we need breathing room. The previous government said that and we say that. We see the numbers. We want to work within the spirit of the agreement, but you have to give us some concessions because this is just not working.

As it was relayed recently to a group of us (Greek Americans) in Washington, the Troika was initially receptive to Varoufakis. They said, all right, we’ll think about it. But as soon as it sort of got public — the date that comes to mind is February 20 th of this year — it got immediately batted down from that initial private reception to a public rejection. You will toe the line, you will agree to the previous agreement. There’s no wiggle room. The Tsipras government, Syriza, put out a set of counterproposals in March that, while there were a couple of items that were “out there” and were not going to fly from the beginning like a thirteenth month of pension payments, there was a lot of reasonable stuff, and stuff that people on the right thought was actually reasonable in terms of collections and whatever. The counterproposals were rejected outright. At that point it became apparent to me and others that this wasn’t about economics or finance anymore,

This was political. Greece was going to be made an example so that Italy, Spain, Portugal, and France — who, let’s be clear, are one bad recession away from where Greece is today — better toe the line, or else. No wiggle room. No let up. The beatings will continue. All that was very clear from the negotiations from March on. Any time there was any sort of proposal, well, it was said to be about personalities. It was this or it was that. Greece never stood a chance, because, of course, their banking system was being kept alive by the ELA, the emergency liquidity assistance that the European Central Bank provides. In effect, a huge amount of deposits in Greek banks were from the ECB. They could close the banking system in a minute, which they basically did in July. So this really was sort of preordained, I think, come February of 2015. The invitation to negotiate and then the abrupt about-face at the end of February told me, anyway, that this was a political decision.

Germany had decided to cut Greece loose in terms of negotiating in good faith; this is our offer, take it or leave it. If you want to stay in the euro, you’ve got to continue the austerity. 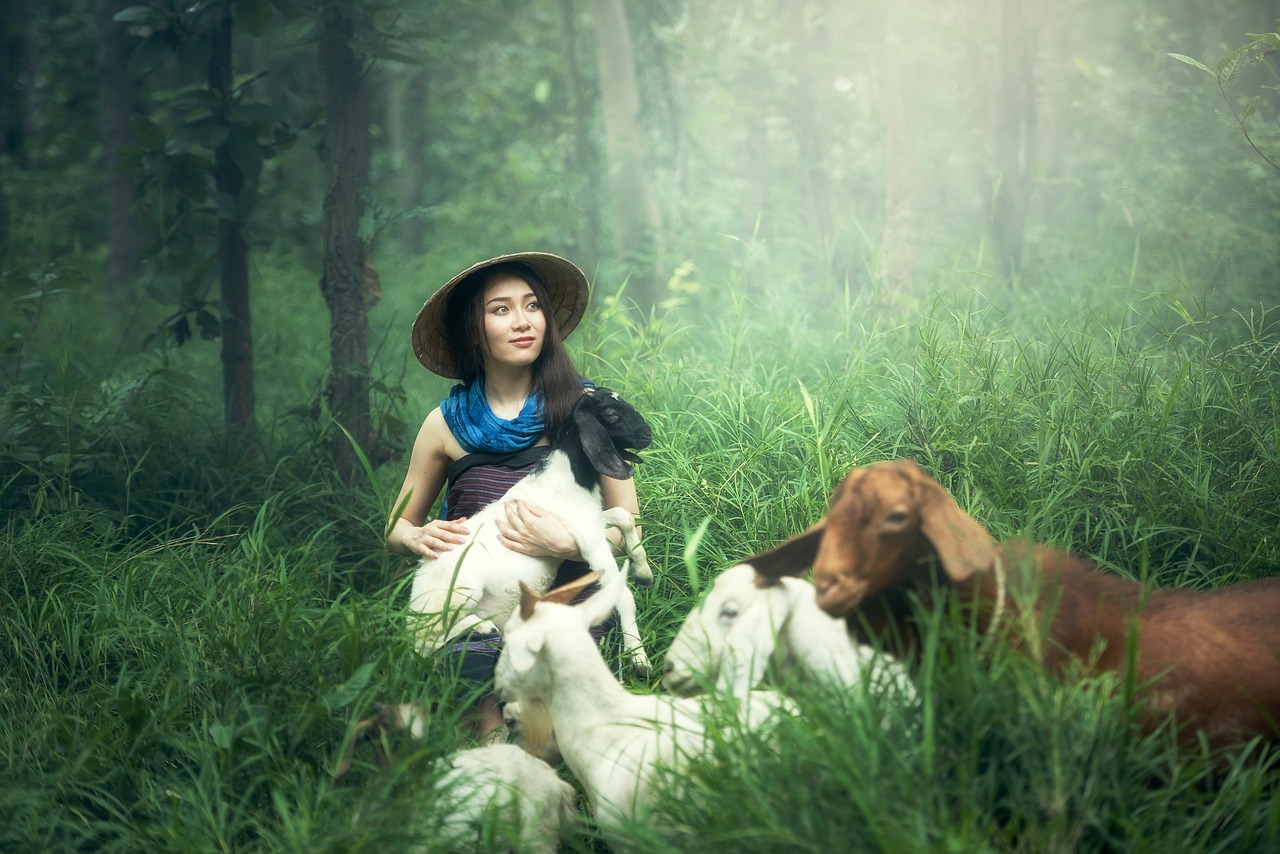