Fidalgo starting Triarii Capital looking for value where determining value is difficult
After leaving Baupost this past January . . .

High beta sectors are approaching historic high rate of multiple appearances on stock screeners, with beta (consisting of financials, materials, consumer discretionary, industrials, and IT) making up 79% of... read more

Gold Miners are having a nice year, but are they helping Paulson & Co.? John Paulson stays in the news every year, not just because he is rich and famous... read more

A History Of Violence: The Impact Of Early Violence Exposure On Financial Risk Preferences James Byder Universidad EAFIT - School of Economics and Finance - Center for Research in Economic... read more

This is part two of a three part series on Lihua International Inc (NASDAQ:LIWA). Lihua is a Chinese company involved in the process of refining, marketing and selling copper... read more

When tapering was first mentioned, there were almost immediate outflows from emerging markets as investors prepared for better opportunities in developed markets, and the defensive focus on dividends mostly... read more

Interview With Contrarian Bill Smead: “Millennials Will Take The Stock Market By Surprise”

Millennials are perceived as the «lost generation». Born in 1981 to 1996, they have been rattled by the financial crisis and are drowning in debt, or so goes the... read more

Coinbase, the largest U.S. Bitcoin operator, and Susquehanna analysts James Friedman and Meghna Ladha got together last week for a one-on-one. Here are some thoughts for 2014 that emerged from... read more 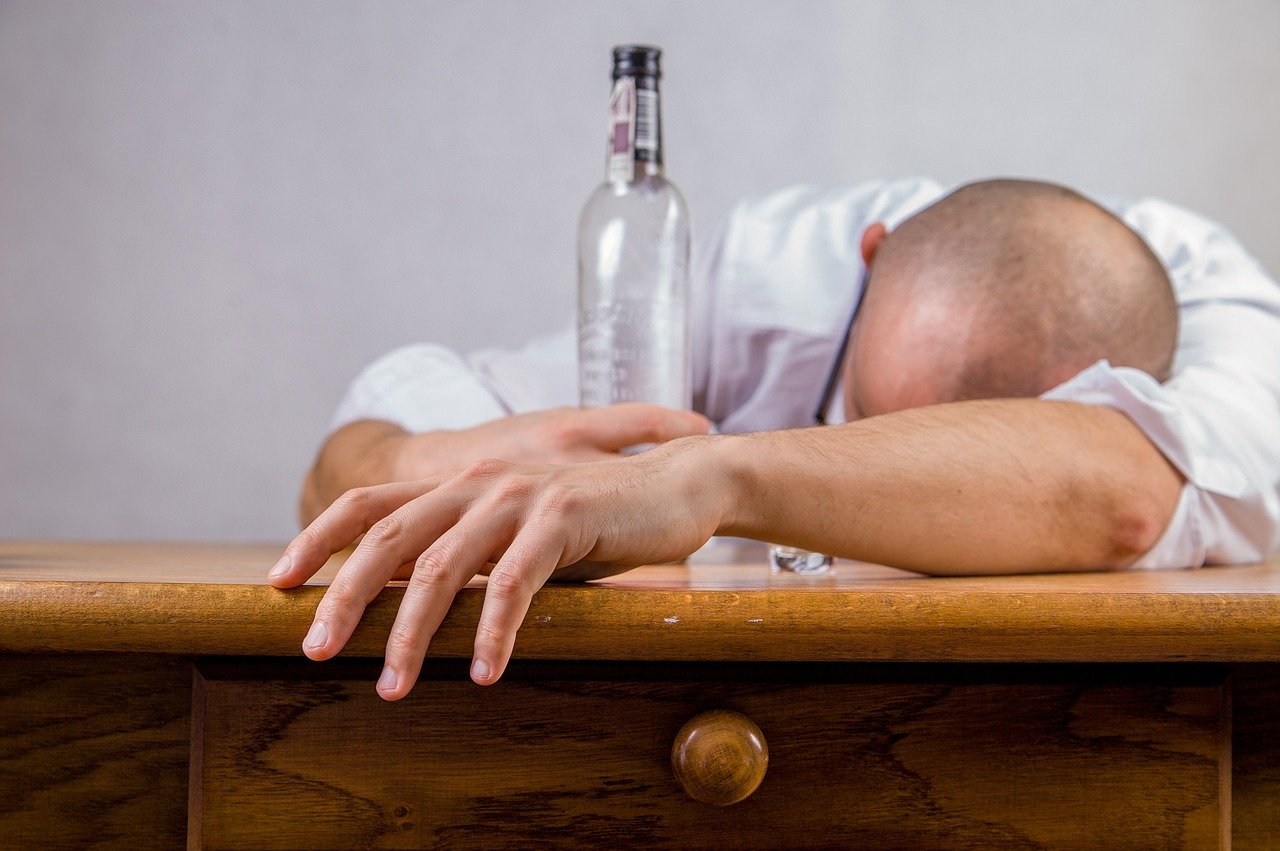 Carlson Capital: the Fed is “bailing the drunks out of jail”

Carlson Capital's Double Black Diamond fund was down 5.56%, outperforming the S&P 500's 19.6% plunge. In his first-quarter letter to investors, which was reviewed by ValueWalk, Clint Carlson said... read more