U.S. financial markets have been more stable in September, following a marked deterioration in August. However, investor risk appetite appears to be weaker than before the sell-offs, U.S. equity valuations remain very high by several metrics, and underlying concerns persist about emerging market growth and financial markets. The Federal Reserve declined to begin raising interest rates at its September monetary policy meeting, citing the slowdown in emerging markets and associated market pressures as a restraint on U.S. growth and inflation. Most members of the monetary policy committee expect to raise rates in 2015, but market-implied expectations for such a move fell below 50 percent.

Developments during the last month

Financial market conditions have been more stable in September, but risk appetite remains weaker after the August deterioration.

The OFR’s Financial Stress Index shows that market stress moderated somewhat in September, after peaking in August (Figure 1). As discussed in our previous report, equity, corporate debt, and commodity markets faced pronounced sell-offs in late August, as the shift in China’s currency policy and weak Chinese economic data deepened concerns about Chinese and global growth. The September moderation in the Financial Stress Index owes to the stabilization in U.S. and some foreign asset classes — particularly equities — and the associated moderation in implied volatility. However, the index remains near its highest level in years, and market intelligence indicates that investor risk appetite remains weaker than before the August sell-offs.

U.S. equities have been more stable in September, but remain vulnerable. Advanced economy stock indexes largely stabilized in early September, but have drifted lower since mid-month,and are trading approximately 5-15 percent below mid-August levels (Figure 2). U.S. equity options now price higher future volatility than before the August sell-off, and notably higher risk of an even larger correction (Figure 3). The VIX index, a key measure of option-implied volatility in U.S. equities, spiked to extreme levels in August, and has since gradually declined. It is now just above its long-term average,and well above the low levels prevailing in 2012-15.U.S. equity options also now suggest greater demand for protection against a large sell-off, as indicated by elevated skew (Figure 3). Options investors may have become less complacent about the U.S. equity market after the recent bout of volatility, but valuations remain high by a number of metrics discussed in our March report, and fundamentals continue to weaken. S&P 500 firms’ revenues registered-consecutive declines in the first two quarters of the year, a rare occurrence outside of economic recession periods.

…and the underlying concerns about emerging market growth have not abated.

Chinese data continued to signal the largest economic deceleration and capital outflows in years. The draw down in official foreign reserves accelerated in August (Figure 4), with official data showing the third largest decline on record (2.6 percent), indicative of large capital outflows and commensurate interventions to stabilize the currency. Likewise, sales of foreign currency by Chinese banks nearly tripled in August, to $113 billion. Some market participants reported that Chinese sales of U.S. Treasury and agency securities may have affected those markets, though the overall change in yields was moderate. Chinese equity indexes stabilized in September, having plunged approximately 35-to-45 percent during the sell-offs from June to August.

The deterioration in broader emerging markets continued, driven by economic growth slowdowns, commodity price weakness, and local factors. The benchmark index of emerging market currencies continued to weaken against the U.S. dollar and is 14 percent lower year-to-date. Brazil came under severe additional pressure after Standard and Poor’s cut the country’s sovereign credit rating below investment grade, attributed to the country’s fiscal challenges amid a political crisis and economic recession. Brazil’s currency has depreciated more than 8 percent over the last month and more than 30 percent since the start of 2015 (Figure 5). Aggregate emerging market sovereign and corporate bond spreads widened by 40-to-70 basis points since early August, led by commodity-exporting firms and countries. Data on mutual fund flows suggest that the pullback of foreign investors from emerging market bonds and equities continued. 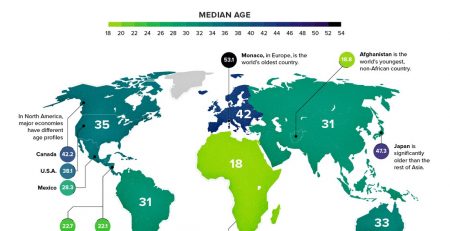 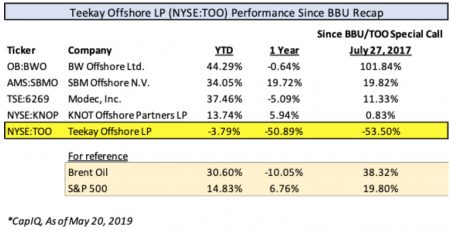 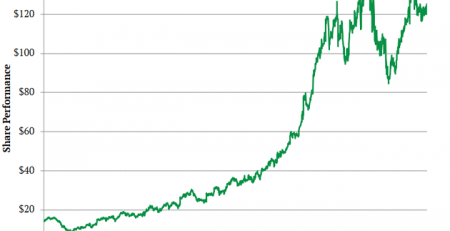 A new super cycle is revving up. And if history repeats, this super cycle will hand out profits of 8X to 18X, starting now. Q4 2019 hedge fund letters, conferences and... Read More