Back in September the Federal Reserve Bank of San Francisco published a working paper titled, Is China Fudging its Figures? Evidence from Trading Partner Data.

Written by John Fernald, Eric Hsu, and Mark M. Spiegel the paper used trading partner data as a proxy for GDP growth, comparing the proxy figures to the government’s official GDP numbers and concluded that Chinese GDP figures have been an inadequate measure of economic activity. I covered the paper's findings

Having its beginning in 1913 during the Taft Administration, the home mortgage interest deduction has grown in popularity from an estimated 350,000 taxpayers with taxable income of about $55... Read More

Placing a value on the equity of cyclical and commodity companies is a challenging process not least because growth often comes from movements in the economic cycle. The primary risk... Read More

Dan Loeb's Third Point LLC has upped its stake in Sothebys (NYSE:BID) to 9.3 percent, and the hedge fund manager is looking for seats on the company's board. The... Read More

The Nomad Investment Partnership had one of the best track records in the hedge fund industry during the first decade-and-a-half of this century. Q3 2020 hedge fund letters, conferences and... Read More

Safeway Creates Poison Pill To Guard Against An Unidentified Investor

Safeway Inc. (NYSE:SWY) has created an anti-takeover provision, also called a poison pill, that will trigger if any investor accumulates more than 10 percent of the company’s stock, reports Tess... Read More 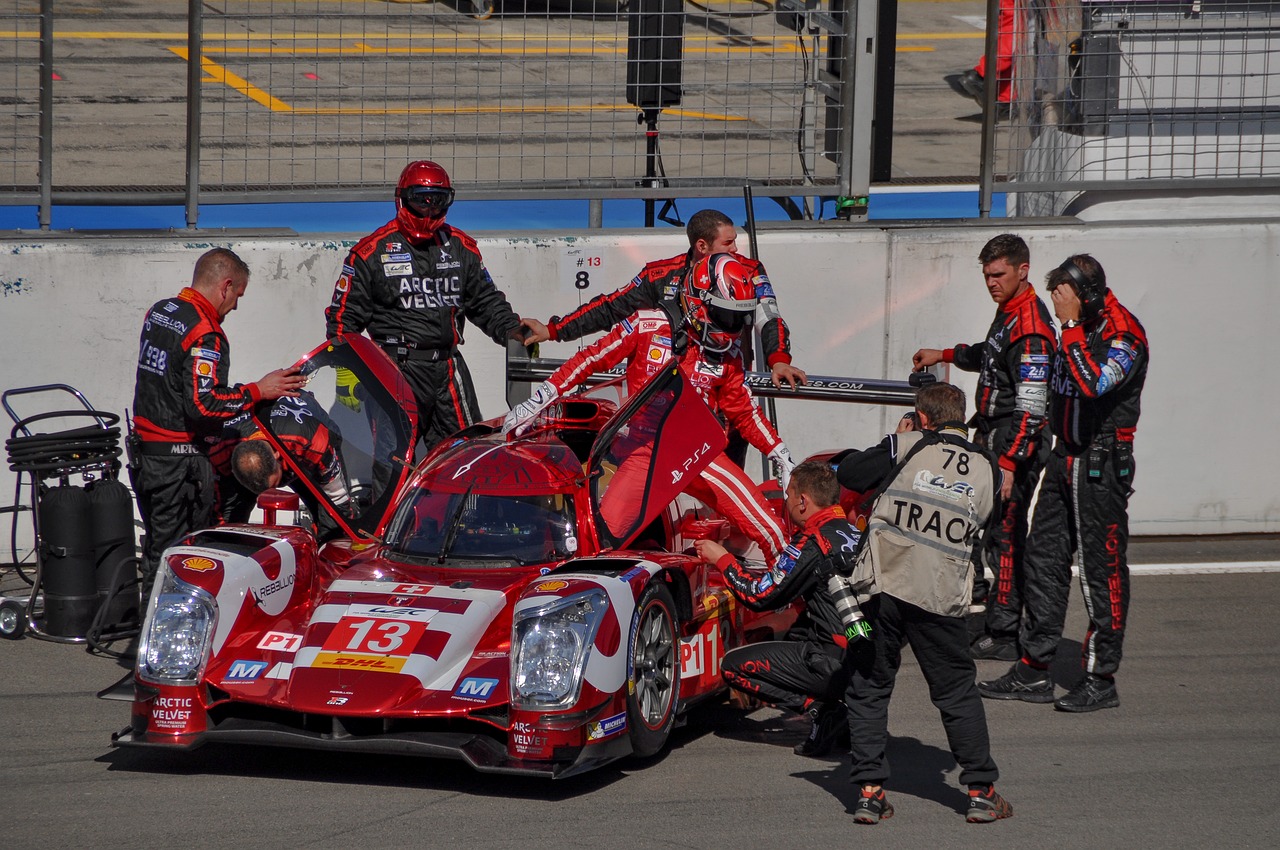