Has The Hedge Funds Industry Lost Its Way? – ValueWalk Premium

Has The Hedge Funds Industry Lost Its Way?

Has The Hedge Funds Industry Lost Its Way? by Knowledge@Wharton
For months, the news for the hedge fund industry has been grim. Funds racked up abysmal results last summer, with August showing the biggest monthly loss since October 2008.

Then the prominent Bain Capital Absolute Return Capital hedge fund announced in early October that it would close, having lost money for three years. Soon after, the well-known Fortress Investment Group said it would shut its flagship fund after . . .

Baidu Inc (ADR) (NASDAQ:BIDU) released its earnings report for the three months through September 2013 this afternoon after the market closed on Wall Street. The company showed earnings of... read more

The sale of Kyrgyzgaz company for a symbolic price of US $1 to Russian gas monopoly Gazprom OAO (OTCMKTS:OGZPY) (MCX:GAZP) has been finalized and may represent a landmark of... read more 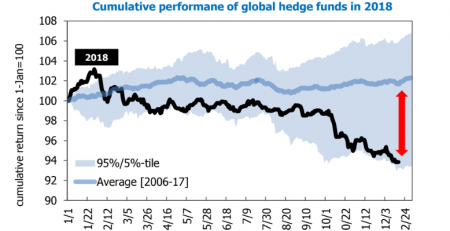 2017 was one of the best years in performance terms for the hedge fund industry as a whole. According to data compiled by hedge fund database provider Eurekahedge, hedge... read more

You’ve no doubt heard the news by now, Jana Partners has made a big bet on Qualcomm. Reportedly, owning over $2 billion in stock, which is still less 2%... read more 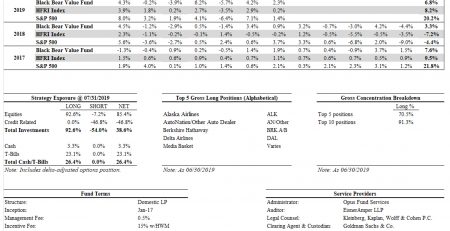 It may seem like a time for crowing.  The position advocated in these posts, that GoPro and Tesla had reached values that were unsustainable, has been vindicated.  But it... read more 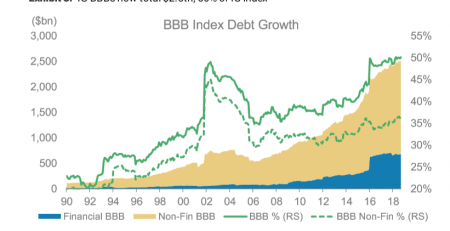 European equities are significantly below the longer-term average and offer potential to double in five years, according to a recent research report from Barclays PLC (NYSE:BCS) (LON:BARC) analysts Ian Scott,... read more