The derivatives research team at JPMorgan that forecast the August market sell off based on algorithmic positioning and then, again based on a reversion of systematic positioning, predicted on September 24 the subsequent market rally in October, has yet another interesting market call.

Short interest in J Sainsbury plc (LON:SBRY) has been on the rise since the new year kicked in, and especially picked up pace over the last couple of weeks.... Read More

Soros Says Euro Currency Will Hold Together, Not So Sure About Greece

Ukraine & Greek crisis are very different, George Soros says, as one can turn into a positive while other crisis is poisoned Read More

When Marcos Lopez De Prado looks at the world of quantitative investing, he sees so many mistakes. The renowned Ph.D., quantitative analysts, and author of the book Advances in... Read More 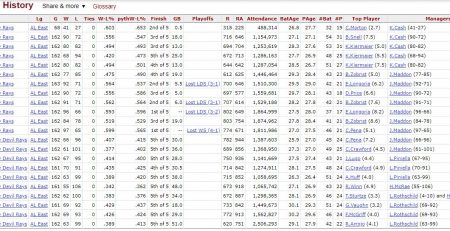