The ex-GAO head says the real U.S. debt level is closer to about $65 trillion, which is three times bigger than what has officially been announced. Dave Walker, who headed the Government Accountability Office (GAO) under former Presidents Bill Clinton and George W. Bush, said the large national debt hinders the government’s ability to conduct both domestic and foreign policy initiatives.
U.S. Debt - Really $65 trillion?
The former U.S. comptroller general said when you add up all of the nation’s unfunded liabilities, the national debt is more than three times the U.S. debt . . .

Gundlach: Corporate Bonds Could Be A Repeat Of The Sub-Prime Crisis

A collapse in the corporate bond market could rival the sub-prime debacle a decade ago, according to Jeffrey Gundlach. Q1 hedge fund letters, conference, scoops etc Corporate bonds are not as... Read More 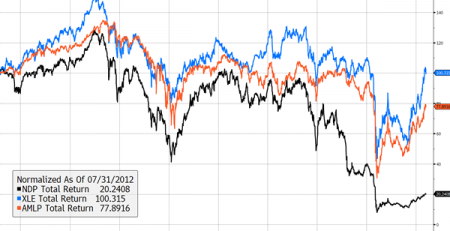 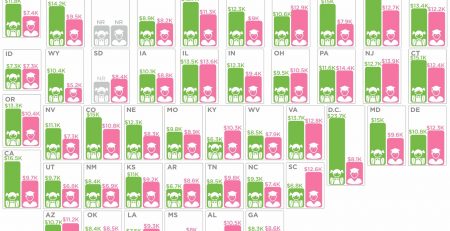 Black Box Trading: Why They All “Blow-Up”

Black Box Trading: Why They All "Blow-Up" by Global Slant Headline: “We Are All Doing The Same Thing” I recently listened to a podcast with some all-star [there are awards for everything... Read More

The Financial Industry Regulatory Authority has finished its assessment of claims related to the botched IPO of Facebook Inc (NASDAQ:FB). The regulator says that there is $41.6 million in... Read More

Today, Warren Buffett is one of the world's most quoted investors but four decades ago Buffett was still a rising star, and his methods of wealth accumulation attracted plenty... Read More