Norma Provencio, who currently leads Valeant Pharmaceuticals board’s audit committee, was previously a director of a publicly traded company that failed after the government cracked down on a half-decade of fraud beginning in 2005.

Provencio was an accounting consultant before Signalife’s public offering, and starting in mid-2005, she was a director in charge of the board’s audit committee.

The Co-operative Bank has unveiled a rescue plan to plug the £1.5 billion ($2.4 Billion) hole in its balance sheet. The financial plan to strengthen the banking group’s balance sheet... Read More 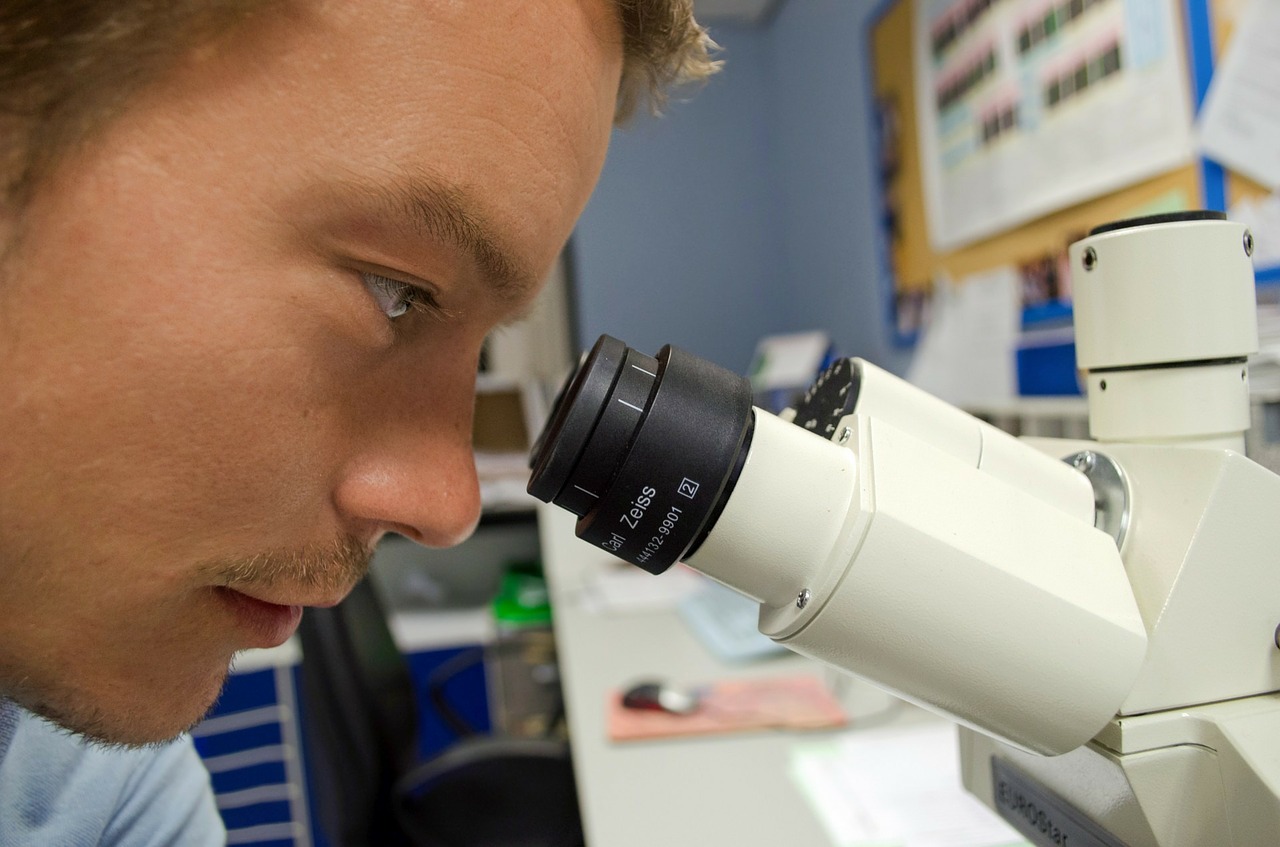 The Commodity Futures Trading Commission has filed a civil lawsuit against Royal Bank of Canada (NYSE:RY) on the grounds that the bank was operating a “trading scheme of massive... Read More

Oil has been the talk of the investment world for about six months now, as prices have fallen nearly half since the summer of 2014.  Overwhelming supply and lagging... Read More

After all the navel gazing and gloom preceding the release of  Apple Inc. (NASDAQ:AAPL)’s first quarter 2012 earnings, it is now clear that Apple are enjoying the last laugh.  Apple... Read More

Charles Brandes is one of the few money managers still alive today who had the privilege of training under the stewardship of Benjamin Graham. Brandes spent time with Graham in... Read More