Janet Yellen did it. Goldman Sachs was correct. We have liftoff!

After the comforting Fed interest rate announcement by the Federal Open Market Committee that it will raise interest rates by 1/4 point for the first time in seven years, the S&P 500 finished trading up a strong 29.66 points.

Goldman was correct on December rate rise, while others say "what took so long?"
In a statement today, the FOMC raised its target rate for the federal funds . . .

A Bridgewater strategy document reviewed by ValueWalk shows the importance of leverage in the U.S. economy and how certain players are keeping an eye on all developments in this... Read More 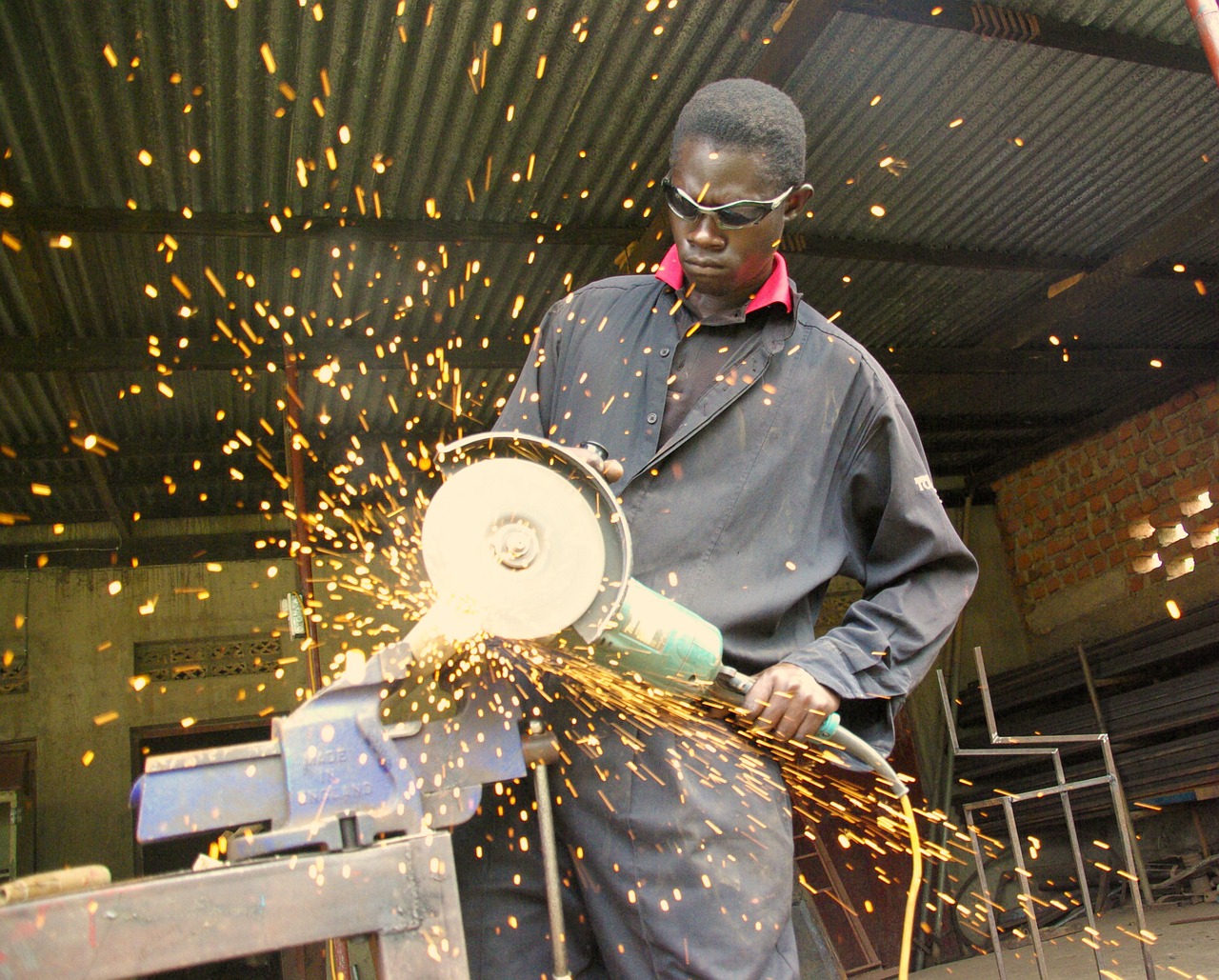 GrafTech International: Why This Pabrai Favorite With A Strong Moat Could Be A Great Buy Now [In-Depth]

Mohnish Pabrai likes GrafTech International Ltd (NYSE:EAF), and he’s not the only one. Various firms have been writing about the company off and on over the last few years,... Read More 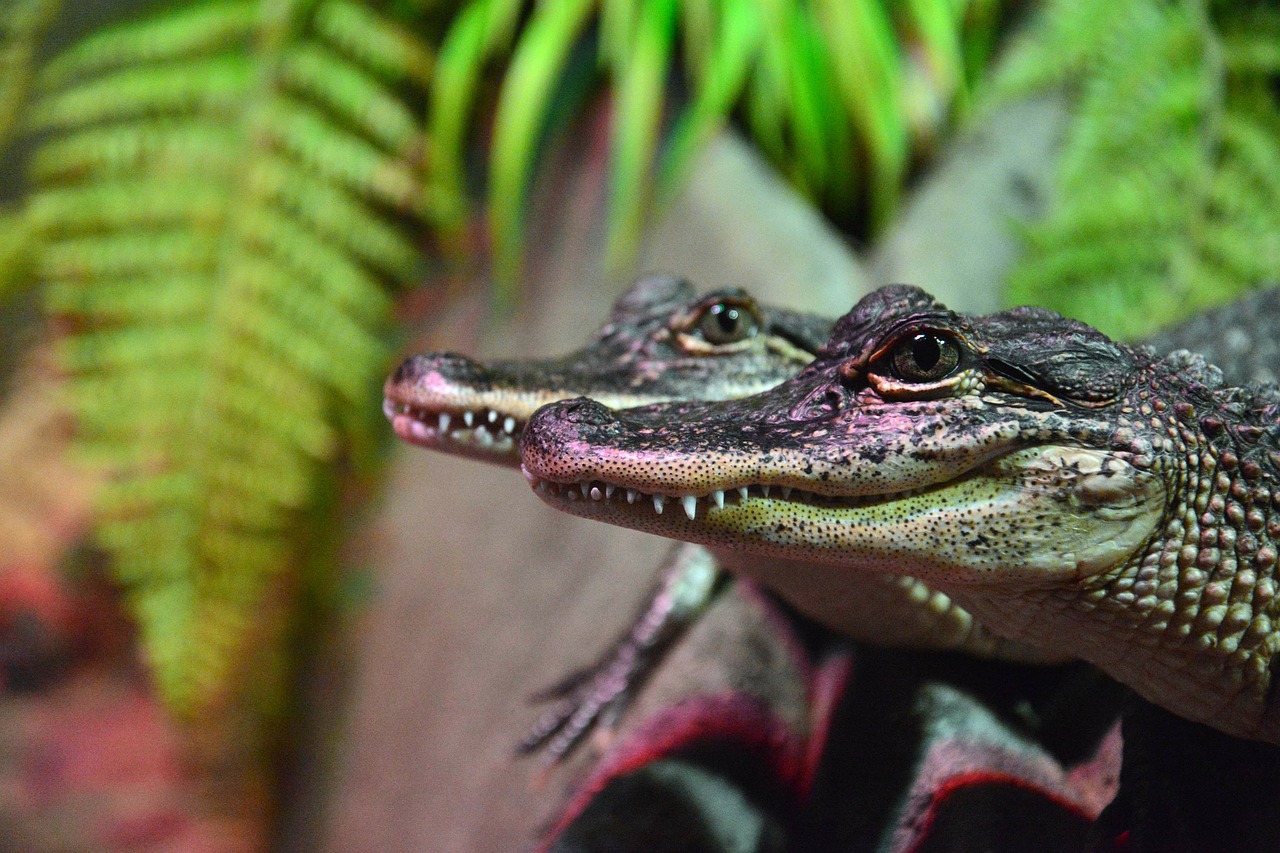 Elon Musk thinks a fully autonomous car will be commercially available and on the road in six years, offering a stark contrast to projections put forth by traditional auto... Read More 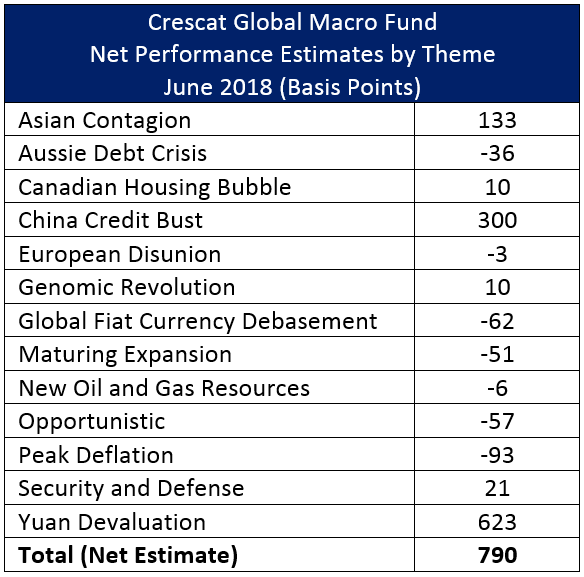