Perhaps one of the most acrimonious battle between a sovereign nation and hedge funds over debt is likely to end shortly, speculate sources close to negotiations taking place between Argentina and hedge funds. Argentina recently publicly announced it would be delivering a proposed debt deal to creditors January 25, and sources expect the new "right-wing" government to have as a top priority mending fences with the international finance establishment, providing benefit to bond holders who had been fighting over the debt. How close the government . . .

Institutional Investment: Good Ideas - Few And Far Between by Cook & Bynum Good ideas are rare.  Investors are best served by focusing on areas where they have real insights... Read More

Paul Singer On The "Bigger Short"

When speaking at the recent Grant’s Spring Conference at the Plaza in New York earlier this year, Paul Singer talked about his ideas for the next “Big Short”. In... Read More 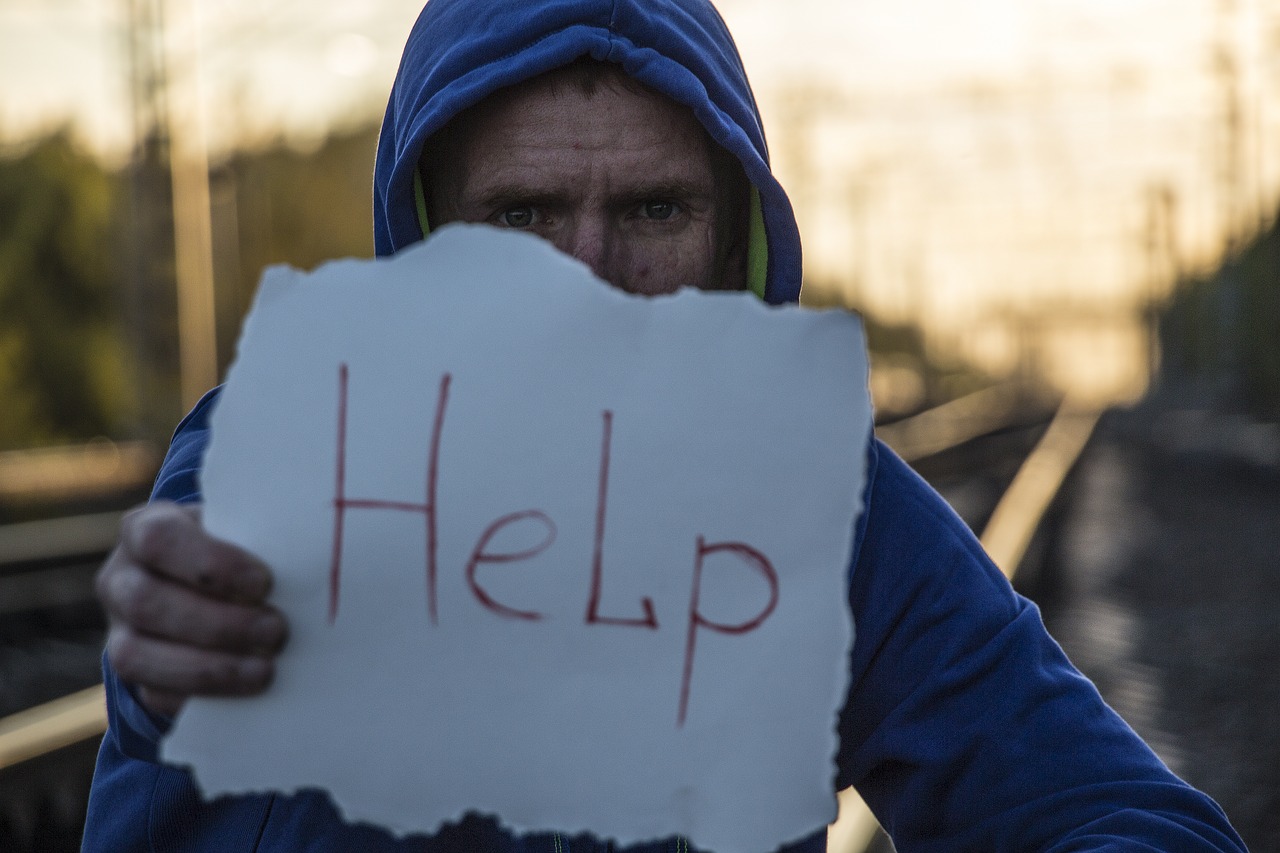 Flows Are Turning Defensive, But Don’t Panic Yet

Greed and fear drive the markets, and we're starting to see signs that fear may be taking hold. Multiple analysts have pointed out that investors are starting to take... Read More 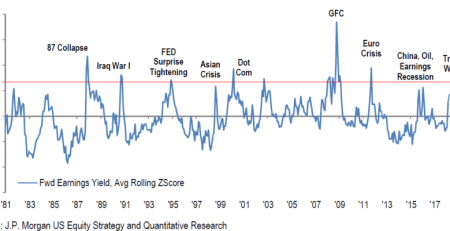 Stanley Capital, the $190 million long/short equity hedge fund, reported a loss of -13.9% in December following a small gain in November and another double-digit decline in October. This... Read More