This Article offers a novel theory of corporate control. It does so by shedding new light on corporate-ownership structures and challenging the prevailing model of controlling shareholders as essentially opportunistic actors who seek to reap private benefits at the expense of minority shareholders. Our core claim is that entrepreneurs value corporate control because it allows them to pursue their vision (i.e., any business strategy that the entrepreneur genuinely believes will produce an above-market rate of return) in the manner they see fit. We call the subjective value an entrepreneur attaches to her vision the entrepreneur’s idiosyncratic vision. Our framework identifies a fundamental tradeoff, stemming from asymmetric information and differences of opinion, between the entrepreneur’s pursuit of her idiosyncratic vision and investors’ need for protection against agency costs. Entrepreneurs and investors address this inevitable conflict through different ownership structures, each with different allocations of control and cash-flow rights.

Concentrated ownership, therefore, should not be viewed as an unalloyed evil. To the contrary, it creates value for controlling and minority shareholders alike. Our analysis shows that controlling shareholders hold a control block to increase the pie’s size (pursue idiosyncratic vision) rather than to dictate the pie’s distribution (consume private benefits). Importantly, when the entrepreneur’s idiosyncratic vision is ultimately realized, the benefits will be distributed pro rata to all investors.

Our framework provides important insights for investor protection and corporate law doctrine and policy. We argue that corporate law for publicly traded firms with controlling shareholders should balance the controller’s need to secure her idiosyncratic vision against the minority’s need for protection. While the existing corporate-law scholarship has focused solely on the protection of minority shareholders, we show that it is equally important to pay heed to the rights of the controlling shareholders.

Several prominent technology firms that went public in recent years, including Google and Facebook, adopted the controversial dual-class share structure in which the founders retain shares with superior voting rights. Alibaba, the Chinese company that set the record for the largest ever IPO, decided to list its shares in New York instead of Hong Kong so that it could use this dual-class share structure. Essentially, the goal of this structure is to allow the entrepreneur-controlling shareholder to preserve her indefinite, uncontestable control over the corporation. Commentators have criticized the dual-class structure for creating governance risks. But why do entrepreneurs insist on holding control in the first place?

The answer has important implications for corporate law. Most public corporations around the world have controlling shareholders, and concentrated ownership has a significant presence in the United States as well.

Unlike diversified minority shareholders, a controlling shareholder bears the extra costs of being largely undiversified and illiquid. Why, then, does she insist on holding a control block despite having to bear these costs?

The prevailing answer focuses on private benefits of control. According to conventional wisdom, entrepreneurs seek a controlling interest in order to exploit their dominant position and divert value from the company or its investor, thereby capturing private benefits of control. An alternative, and less pessimistic, theory proposes that allowing an entrepreneur to consume some level of private benefits is a necessary cost of incentivizing efficient monitoring and good performance. The controller in this explanation still diverts value to herself at the expense of investors, but on balance, her actions benefit the investors and the corporation as a whole.

Both theories explain corporate control as a function of private benefits. However, the depiction of controlling shareholders as being either motivated or rewarded by private benefits of control is unconvincing from both positive and normative standpoints. On the one hand, there may be good reason to doubt that most controlling shareholders around the world are opportunists whose motivation for control is the prospect of exploiting loopholes in minority-investor protection. On the other hand, it is by no means clear that investors, courts, and lawmakers should actually tolerate some level of value diversion by controlling shareholders in order to incentivize them to monitor management.

This Article offers an alternative explanation for the value of control by entrepreneurs. Under our framework, control allows entrepreneurs to pursue business strategies that they believe will produce above-market returns by securing the ability to implement their vision in the manner they see fit. The entrepreneur values control because it protects her against the possibility of subsequent midstream investor doubt and objections regarding either the entrepreneur’s vision or her abilities.

Control matters because business ideas take time to implement. This ongoing process requires numerous decisions, ranging from day-to-day management issues to major strategic choices. Perhaps the most important decision is whether to continue a business, change its course, or close it down. However, investors and entrepreneurs often need to make these decisions under conditions of asymmetric information or differences of opinion. Investors cannot always observe the entrepreneur’s efforts, talents, and actions.

Coming into October, Duet Commodities was expecting volatility. It wrote about this expectation in its September letter to investors, and the fund took action, fully positioning itself for the... read more

I writing a topical email every week to my mailing list. Here’s our last email to subscribers which I thought I share. Q1 hedge fund letters, conference, scoops etc Pexels /... read more 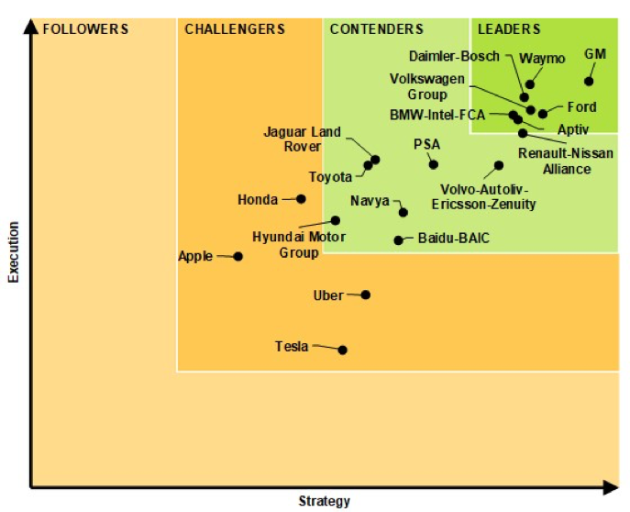 When the market gets overly pessimistic about a stock, profit declines can still lead to strong returns. For example, McDonald’s (MCD) rose 51% between 2012 and 2015 while profits... read more 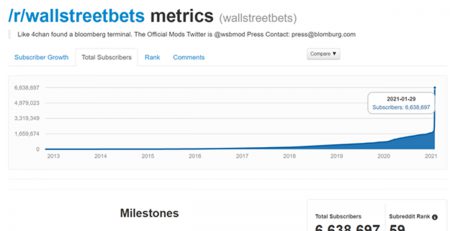 The stock market started with a bang this year with the S&P 500 index at first climbing +3% in January before ending with a whimper and a monthly decline... read more