The Chinese have much to learn about free markets, as their recent dust-up with George Soros proves. A research note yesterday note from Societe Generale illustrates this point well, as the Asian society’s central planners also might need to understand how trend following works. After all China's bluster and intimidation talk threatening short sellers to "back off," the former communistic regime might not fully understand the concept of free market trends judging by their identification of Soros as the target de jour.

Soros “declaring war on the renminbi,” as China's media so eagerly touted, was in fact only reiteration of previous economic discussions perhaps done with a different twist. Soros pronouncements at Davos wasn't even near the trend's beginning. Unlike his famous 1992 Bank of England back breaker that went against the grain, Soros is now joining a larger trend already in motion, days before the Soros news we labelled short China and/or Yuan "The Big Short II". But that trend could also be coming to an end, which might be fitting. Wouldn't it be odd if China's intimidation and bluster was actually the natural point of trend capitulation? That remains to be seen.

Soc Gen documents the asset flows and points to China trend starting in March 2013
Under a report titled “Mr Soros is not alone: $250bn net outflows from EM funds since March 2013,” Soc Gen's Global Asset Allocation strategy team, headed by Alain Bokobza, starts out with a bias disclosure: “This is not a political pamphlet, even if the title refers to one,” the January 28 report that monitors global asset flows declares.

Bokobza and his five person team monitor the nuance of how investors move money around. Looking at his work from a high level, trends can emerge that follow distinct fundamental logic.
[swpm_payment_button id=2022964]

With Q2 earnings coming out, it’s always helpful to compare firms that are normally competing with each other to find trends that are affecting the industry as a whole.... read more

Tesla Motors Inc (NASDAQ:TSLA) announced a new financing plan for its Tesla Model S on April 2, and almost immediately evoked the revulsion of customers and journalists alike. The... read more 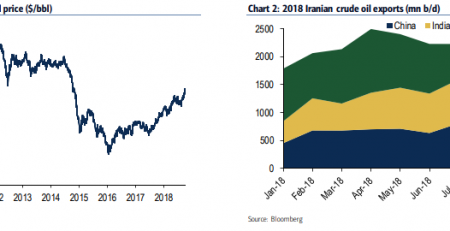 $100 Oil Could Be The Straw To Break The Camels Back:BAML

Surging US Dollar And A Miserable Bond Market: The Ostrich – IceCap

Wow – what a few months. The American election, followed by a surging stock market, surging US Dollar and a miserable bond market can only mean one thing – investors... read more

In his letter to investors, Seth Klarman noted that “most” investors are downplaying risk and this “never turns out well,” noting that most people are not prepared for anything... read more 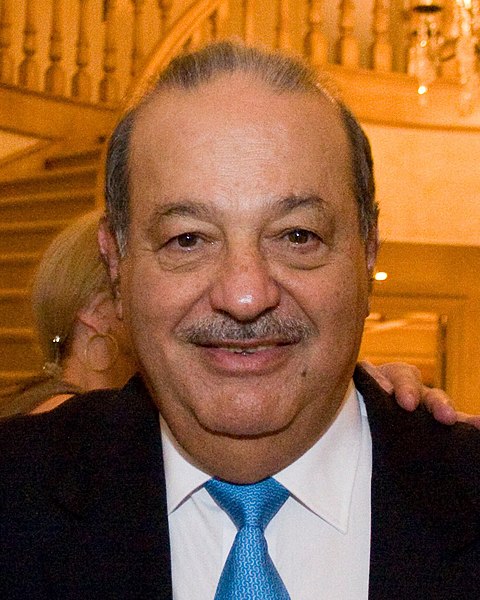 An interview with Mexican billionaire Carlos Slim. In this interview, Carlos discusses his early life and successful businesses and investments. Carlos also talks about the global economy and philanthropy.?... read more

Re-posted with permission from Independent Trader In recent months, we could witness many important events. Their number is so big that I divided this article into two parts. The first... read more

Why Is The UK Banking System So big And Is That A Problem?

Though size can be important, it is the resilience of a banking system that is key for financial stability, notes a Bank of England report. In a report co-authored by... read more