Facebook impacts the brain in a similar way to cocaine, gambling and other substance and compulsive addictions, says a new study.

Facebook stimulates parts of brain in ways similar to cocaine
Cocaine, gambling, trading can involve incredible highs – and lows. The quest for the rush of excitement, the feeling of invincible confidence and shear ecstasy can turn from an occasional habit to a daily need, as appears to be the case with "the social network."

MLPs: What's In Store For The Sector After 43 Percent Drop YTD?

It has been a rough year for MLPs. The Alerian MLP Index (AMZ) has shed an alarming 43% year-to-date and now yields >10%, which is a record. There are several reasons... read more

The vote appeared to be 2:1 in favour of whether the IPO market had woken out of a self-induced slumber after the Facebook Inc. (NASDAQ:FB) debacle. Out of three IPOs, two... read more

Trying To Beat The Market? Look To Family-Owned Companies

Investing is an art, not a science. Trying to predict future trends and market movements is almost impossible, and not a single investor out there can claim to have... read more

Oil Prices Will Remain Weak For The Foreseeable Future

According to a research note published by UBS at the beginning of this month, the oil market is starting to show some signs of strength as demand ticks higher.... read more

Most of the books that we review are either in-depth discussions of a specific financial topic or are meant to present a broad framework that investors can put to... read more

Cliff Asness: Holy Cow The New York Rangers Are Worse than the Chicago Cubs! I’m taking a break from the factor timing wars to demonstrate something really important – that... read more 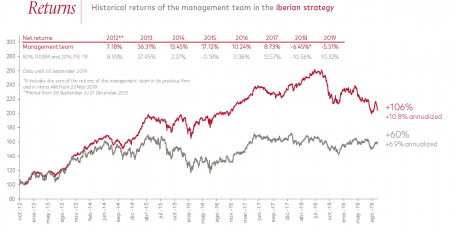 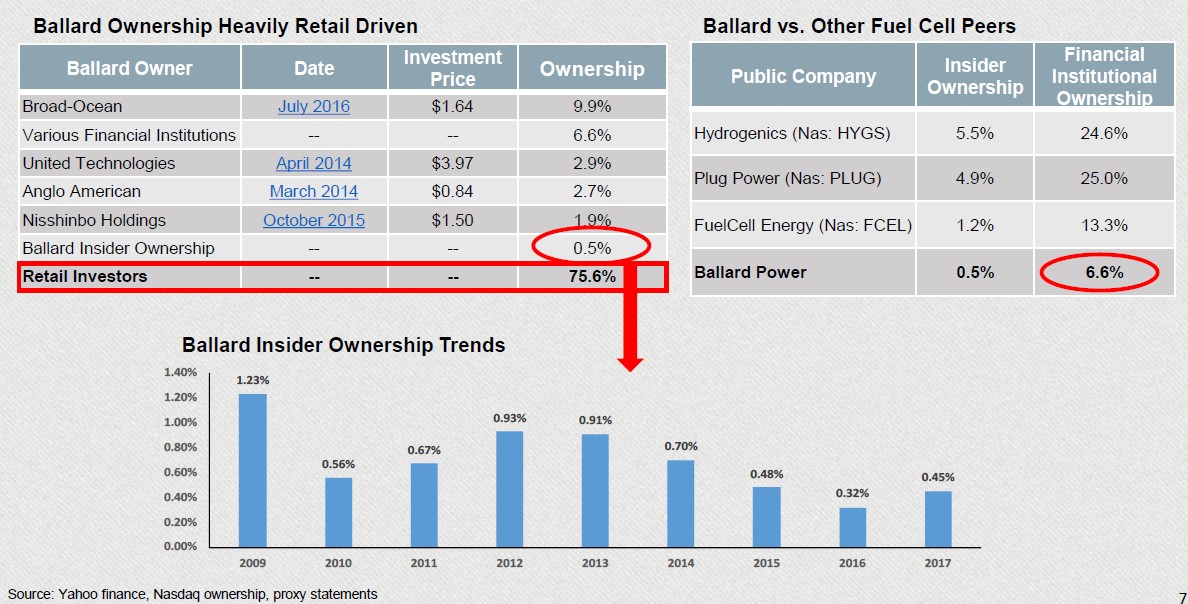 Spruce Point Capital Management is pleased to announce it has released the contents of a unique research report on Ballard Power Systems (Nasdaq and TSE: BLDP). Spruce Point has... read more