George Soros And 1987: When Your Longs & Shorts BOTH Go Against You – ValueWalk Premium

I can relate to situations where all my positions went against me…and I’m sure some participants can relate to that as well YTD. So imagine the following scenario:

Jeffries has lowered its price target for Standard Chartered from 730p to 722p (currently trading at 931p), arguing that the idiosyncratic risk behind the original Underperform rating will be... read more

Hedge funds are not dead, and they are most certainly not considered 'suckers' by their sophisticated and rich institutional investors. The new Credit Suisse Hedge Fund Investor Survey finds... read more

High-Yield: UBS “Barbarians at the Gate”

Verizon Communications Inc. (NYSE:VZ) released its earnings report for the second quarter of 2013 this morning before the market opened. The company showed earnings per share of $73 cents... read more 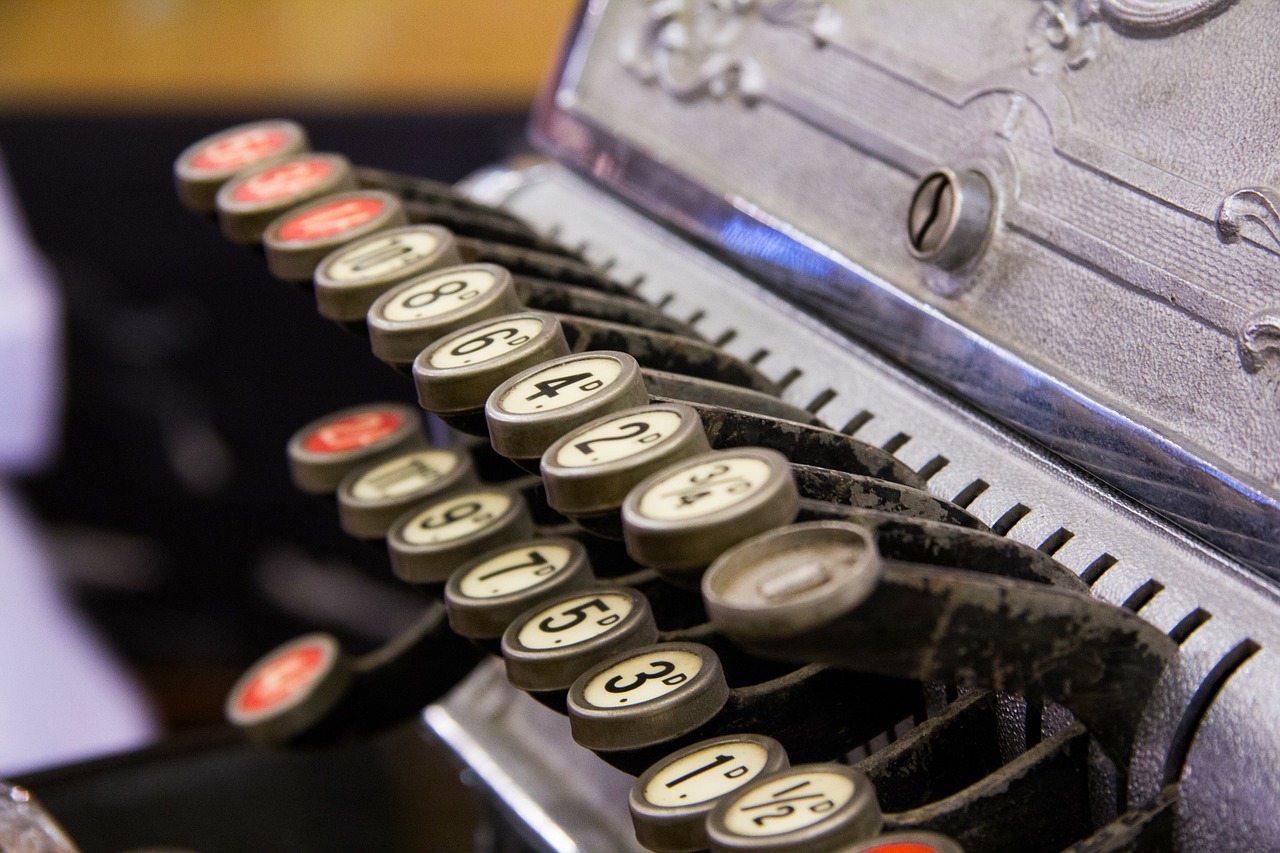 The Price is Right With Dimensional Fund Advisors’

Columbus Circle Investors began life in 1975 and has since grown to become a $15 billion institutional money manager. The firm runs seven strategies one of which is the... read more

Phil Falcone's attempt to shake up the cellular data market in the United States has all but failed. His company Lightsquared, which has taken a chunk of the value... read more