The Financial Conduct Authority, Britain’s market regulator, has fined the Bank of New York Mellon $185 million (£126 million) for failing to protect its customers’ assets. The fine is the... read more

Is The Volatile Jos. A. Bank / Men's Wearhouse Saga Coming To An End? 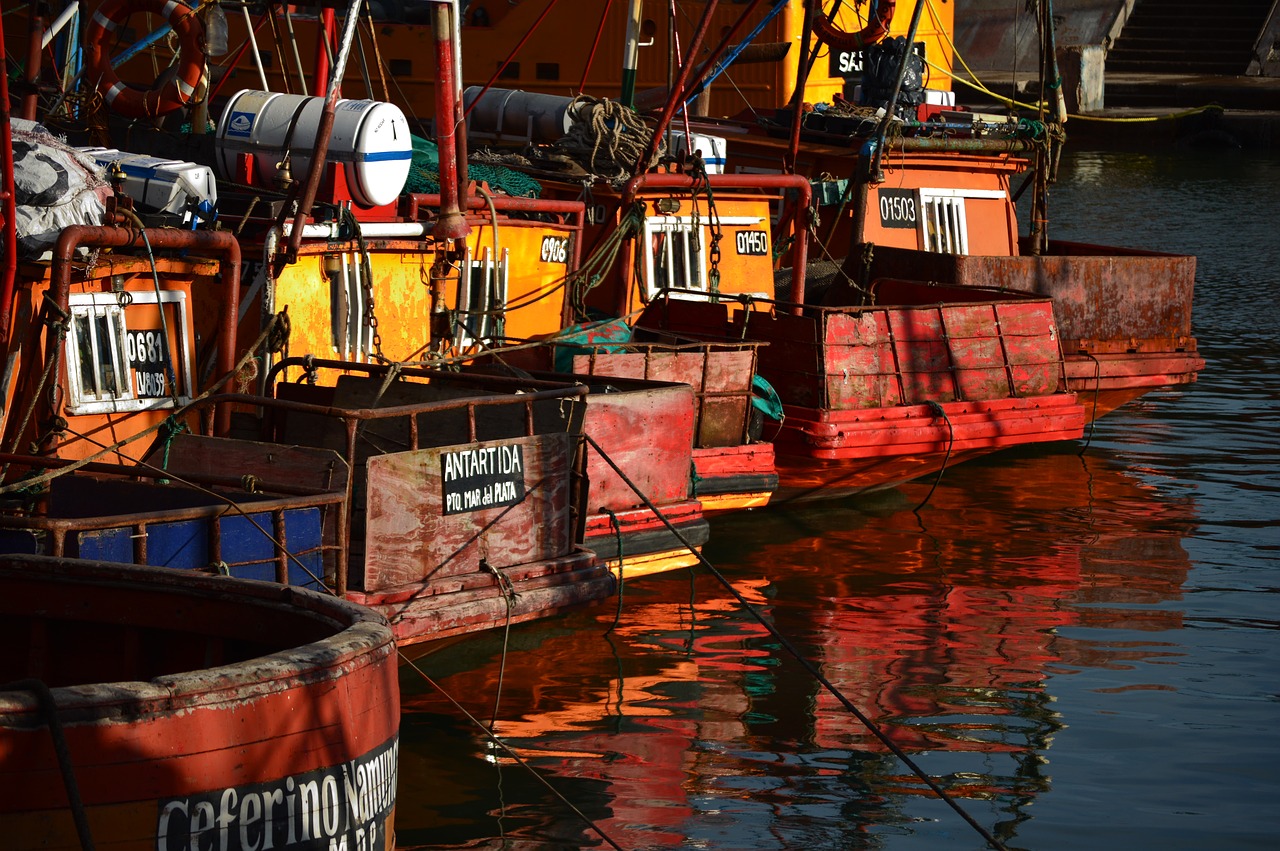 Argentina Crisis – An Episode That Began Many Years Ago

The crisis in Argentina is recently one of the most discussed topics right now in the media and journals. The country faces a mess for about 30 years long.... read more

Baupost’s Klarman: USD Is On The Way Out As The Reserve Currency

The U.S. dollar has been the world's de facto reserve currency for decades, thanks in part to Washington's ability and willingness to lend money to other nations. However, the... read more

Logos LP’s strategy is built around value, but unlike other value funds, managers Matthew Castel and Peter Mantas are not afraid to use leverage to boost returns, which has... read more

Misleading performance at UTIMCO? by Ted Barac Summary Benchmarks are a very important tool for judging the performance of investment managers. Benchmark comparisons also have limitations, however, and can sometimes be misleading... read more

We recently looked at two online payment companies coming out of Ireland and now it appears that one, Stripe, is on the verge of inking a multi-million deal with... read more

Rothschild Expects Economies To Muddle Through 2014

Rothschild Wealth Management has released a snapshot of what it expects to see over the next few years, but instead of making specific forecasts, the company has provided a... read more