They say that markets climb a wall of worry. It is a theory that has completely broken down this year.  We certainly have a wall of worry – but as a Wall Street Journal headline put it recently “Global Investors are Running for Cover.”

What is worrying investors so much that various indices in the U.S., Europe, China and Japan have hit correction territory this year alone?

Much of the angst originates overseas:

In comparison, the U.S. seems to be in good shape. The economy is growing slowly but steadily, unemployment is down, wages are starting to accelerate and consumer confidence is up. Even so, conversations and headlines about recession are starting to appear.

This week’s guest is Michael Buchanan, Deputy Chief Investment Officer of Western Asset Management where he is a member of the 2014 Morningstar Fixed Income Manager of the Year team, which was also a nominee for 2015’s award.

Buchanan is involved in the management of multiple funds, including the Western Asset Core Plus Bond Fund which is rated 5-star by Morningstar. It was cited, along with the flagship Western Asset Core Bond Fund, in the Fixed Income Manager of the Year awards.

I begin our in-depth conversation by asking Buchanan how concerned he is about the possibility of recession here in the U.S. and overseas.

If you’d like to see the show before it airs, it is available to our PREMIUM subscribers right now.  If you have comments or questions, please connect with us via Facebook or Twitter.

Enjoy the weekend and make the week ahead a profitable and productive one.

Use The Market’s Volatility To Your Advantage 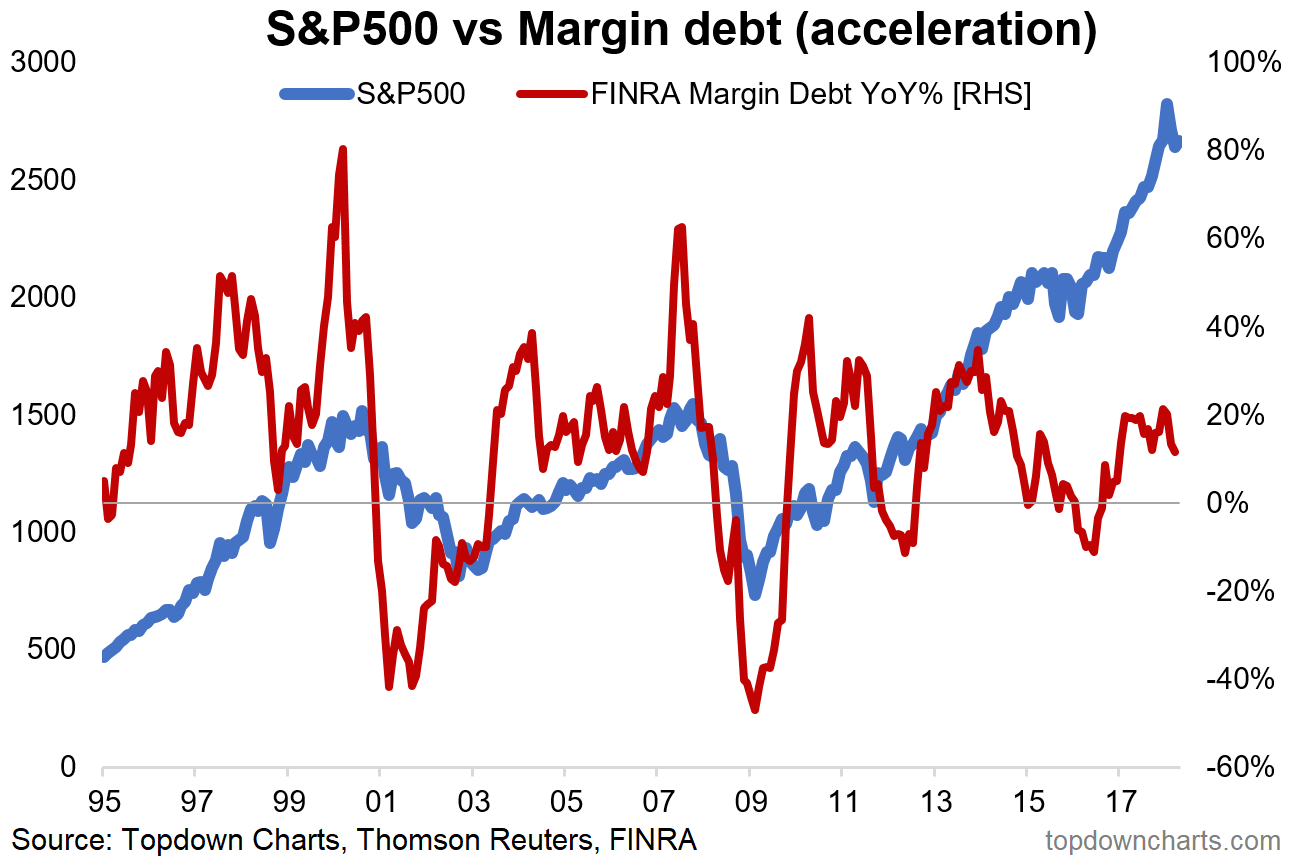 As the world’s attention has been fixed on Brexit and meltdown of the European financial system, China has been quietly devaluing its currency without causing too much turbulence in... read more

“I’ve spent my life trying to convince people... invest for the long term. If i knew how to double my money I would invest for the short term!” Buffett... read more 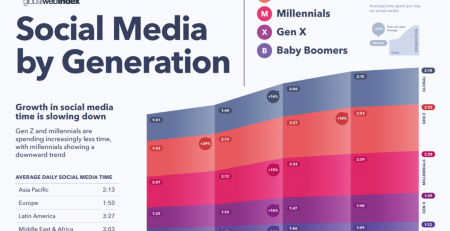 Our world has never been more connected than it is today. Q2 hedge fund letters, conference, scoops etc Nearly two-thirds of the world’s population is plugged into the matrix, with over... read more

John Bader is Chairman and Chief Investment Officer of Halcyon Asset Management LLC, a leading global investment firm, which together with affiliates has approximately $12.5 billion in Assets under... read more

Marko Kolanovic vs Warren Buffett: When Warren Buffett speaks, some in the derivatives industry tend to wince at the sound of his voice like nails on a chalk board.... read more