An exclusive interview with Tocqueville Fund’s long-time portfolio manager Robert Kleinschmidt. The contrarian value investor explains why commodities are key to the market and what they are telling him now.

U.S. bears are coming out of hibernation. Despite the fact that the U.S. economy is still chugging along, “slow but solid”, as exclusive WEALTHTRACK guest Ed Hyman described it a few weeks ago, the markets are showing increasing signs of stress.

According to this week’s guest, the signals have been there for months. Contrarian value investor Robert Kleinschmidt has been tracking what he considered to be an unsustainable divergence between the global decline in commodity prices, which signal economic slowdown and world stock market behavior.

Kleinschmidt notes that in the U.S., the majority of stocks in the S&P 500 are already in a bear market, having declined more than 20% from their recent highs.

Were it not for large market cap stocks like McDonalds, AT&T and Google parent,  Alphabet, Inc. the damage in the index itself would be far greater.

It already is in many overseas markets. According to a recent count by Bank of America Merrill Lynch, at least 33 out of 45 major country stock indexes are in bear territory.

These conditions mean more opportunity for this week’s exclusive guest.

A small portion of its $11 billion in assets is in its Tocqueville mutual fund, which Kleinschmidt has been managing since January of 1992. The fund has delivered average annualized returns of nearly 10% since then, beating the S&P 500 in the process, although it has lagged the market in recent years.

I asked Kleinschmidt why commodity prices, above all other indicators, are key to understanding the global economy and markets, and why he believes that stocks of commodity companies could be at a turning point.

Think Like A Contrarian For A Portion Of Your Portfolio

Robert Kleinschmidt: Mining For The Future

In this week’s exclusive interview with Tocqueville Fund’s veteran value investor, Robert Kleinschmidt he once again takes a contrarian view, this time on the investment impact of the presidential election.

Do American Workers Have Anything To Complain About? Also see Personal incoming and spending by President Aptly summed, the American labor market is fine.  The baseline forecast suggests the remainder of... read more

On June 11, Questcor Pharmaceuticals Inc (NASDAQ:QCOR) surprised the investment community with news that it had acquired rights to Synacthen for the United States and up to 40 countries from... read more 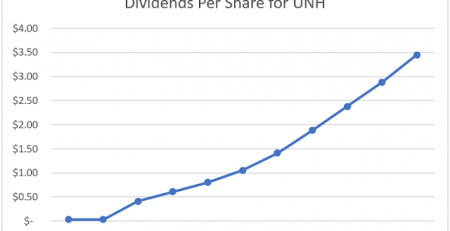 The corporate world is a democracy. A twisted one though. After all, in this democracy, you can openly buy & sell votes (shares). In fact, they have created a... read more 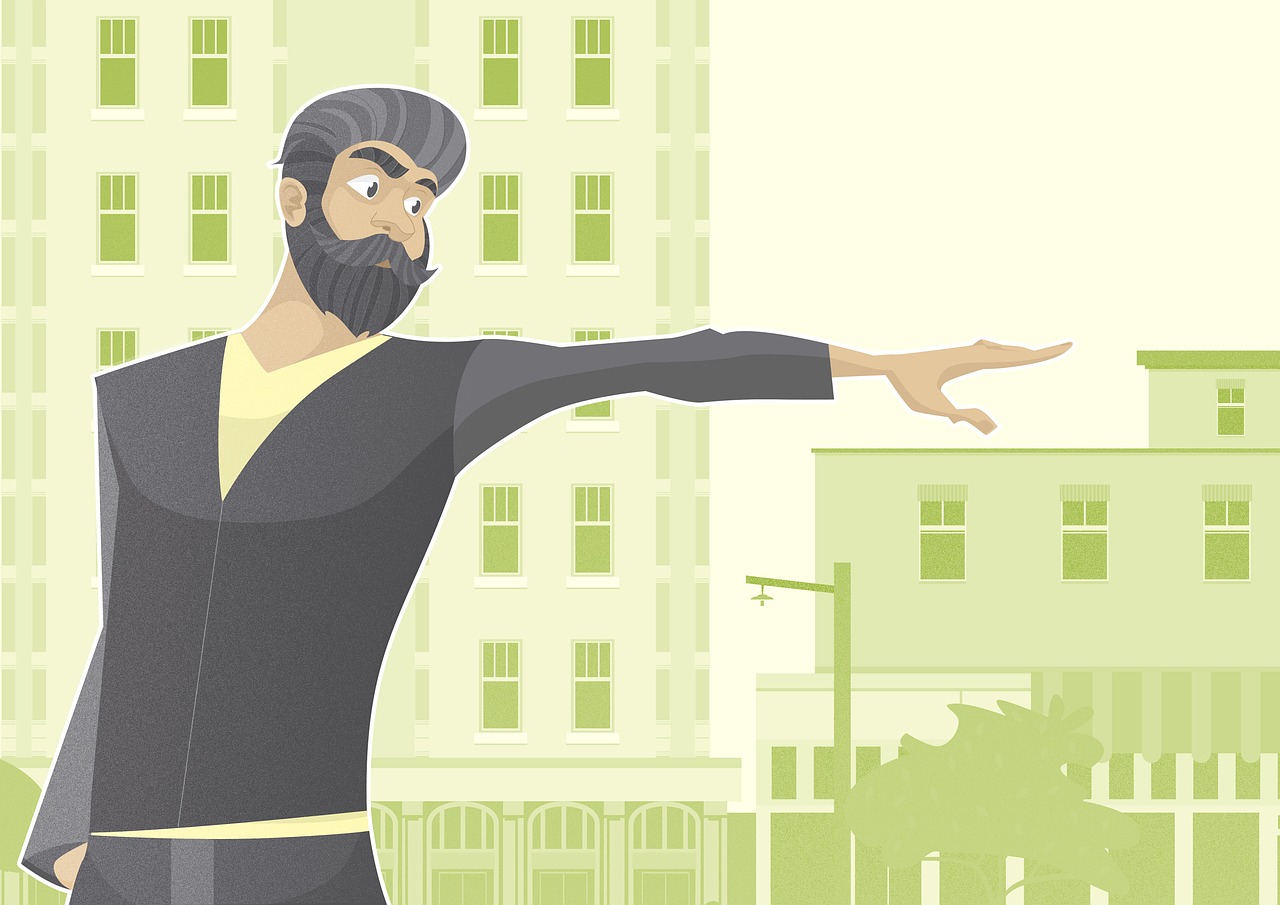 With his administration less than seven months old, a hot political conversation centers on US President Donald Trump potentially facing a primary challenge from an establishment Republican in 2020.... read more

Value and momentum are two strategies that aren’t usually mentioned in the same article. The two strategies are at the opposite end of the spectrum. Value investors look to... read more